Home News Life begins at 40 in Budapest for Alonso 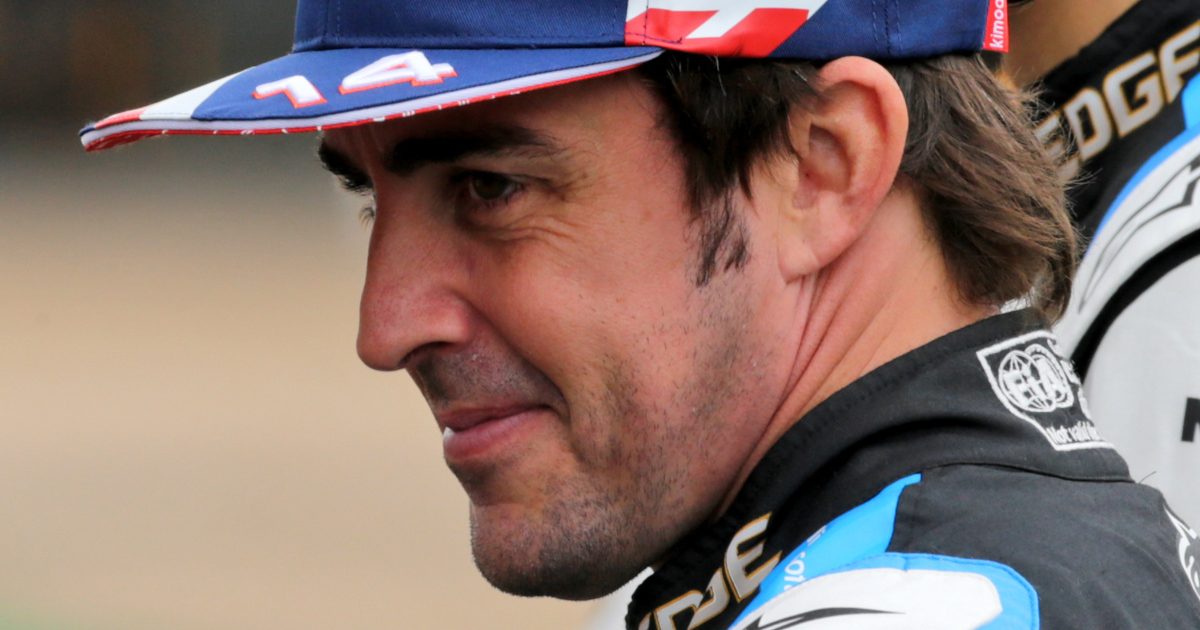 Fernando Alonso is happy to spend his 40th birthday in Budapest – a city he enjoys and which holds some special memories.

In 2003, approaching the end of his first season with Renault and only his second as an F1 racer, the Spaniard took pole position for the Hungarian Grand Prix and his maiden victory – ironically with Kimi Raikkonen, also still on the grid 18 years later, in second place.

Now, on the eve of the 2021 edition of that race weekend, Alonso will be back at the Hungaroring for the usual track walk and media commitments – only this time it coincides with the two-time former World Champion turning the ‘grand old age’ of 40 on Thursday.

Not only does he return to the scene of his first F1 win – he also has four other podium finishes there – but with Alpine who, when titled Renault, powered him to that 2003 triumph.

“I’m looking forward to celebrating my birthday. I think the team has some things planned. It’s pretty good to celebrate a birthday during a Formula 1 weekend, so I can’t complain,” said Alonso.

“We will make sure there is cake and we will celebrate a bit, but we have an important weekend ahead of us so I will be completely focused on the competition. It’s our last race before the summer break and I want to continue the good run in Budapest.”

It may not be his native Spain but Alonso will have no problems reaching this life landmark in one of Europe’s most picturesque capital cities.

“Hungary will always be a special place in my heart,” he added. “The first win in Formula 1, we have always been competitive there, so I have good memories.

“I like the city, I like Budapest, so the whole weekend is very nice and friendly with the Formula 1 community.

“I like the food, I like how the city embraces Formula 1 weekend. It’s not only the people who are passionate about Formula 1 that welcome the teams, everyone in the city of Budapest is happy that Formula 1 is on that weekend.

“The hotels, restaurants, parks, you can smell Formula 1 and I love that.”

But while there may be some down time and a bit of celebrating away from the circuit, when it comes to the on-track action full focus will be required more so than at many venues – this one having been described as like ‘Monaco without the walls’.

“Hungary is a circuit where you cannot relax at any moment,” explained Alonso. “There is one straight that is not too long and after that it’s just a continuation of corners.

“You take one breath on the straight and then one minute later you breathe again because there is a lot of action going on throughout the lap. It’s like a big go-kart circuit made for Formula 1 and it’s challenging.

“The corners are not that slow, they’re in third, fourth gear. It’s not like Monaco that’s first gear and full lock on the steering wheel. Hungary has flowing corners, especially in the middle sector, so I don’t think it is like Monaco.”