Home News Alonso: 2022 cars are not harder to prepare for 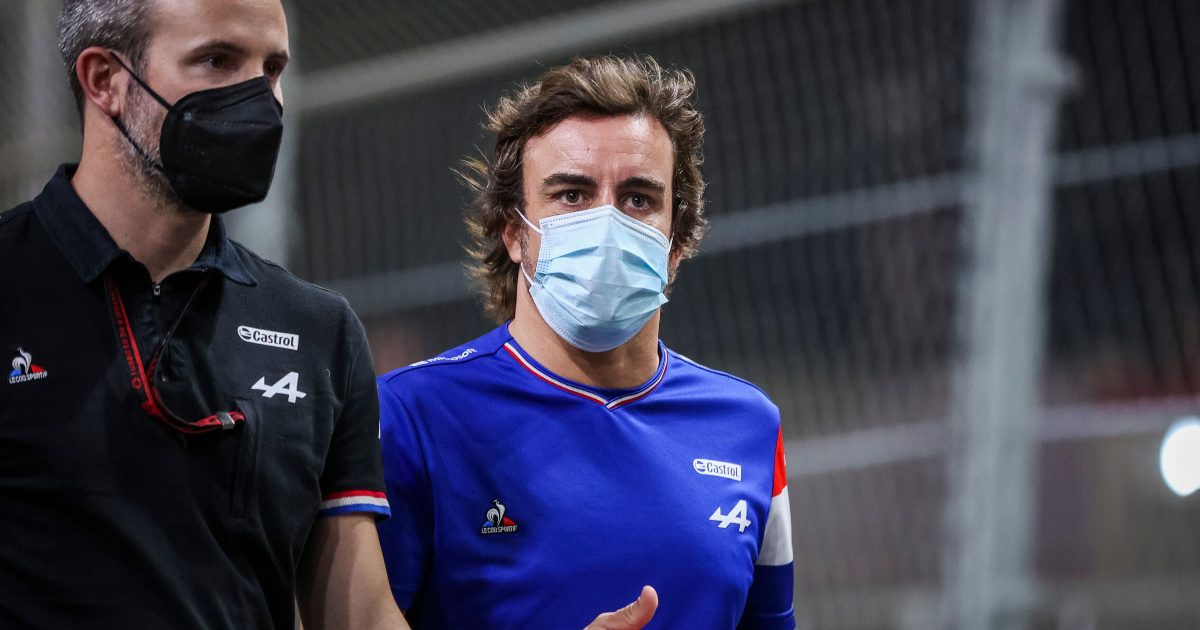 Fernando Alonso believes that the 2022 cars will not be more difficult to drive compared to previous seasons, according to the Alpine F1 team driver.

Formula 1 has introduced a raft of changes to the design of the cars ahead of this season in an effort to improve racing that fans see on track with the main changes surrounding the aerodynamics with the underfloor airflow significantly changed, the result of which will see cars being able to follow each other more closely and in doing so it is hoped that there will be increased opportunities for overtaking on track.

Speaking about the new cars, Alonso, who won the World Championship twice with Renault in the mid-2000s believes that the new cars are not harder to prepare for compared with previous years.

“I don’t think that it is going to be any different, honestly,” Alonso said, as quoted by the official Formula 1 website.

When it comes to the drivability of the new cars, the Spaniard believes that drivers will have to adapt their driving style slightly and to do this there will need to be more attention to detail when it comes to working effectively with the team as the cars are new to everyone and not just the driver in the cockpit.

Alonso added: “So in terms of adaptation I don’t think it will be a big difference – it’s just some hard work, or harder than any other winter because we will have to spend a little bit more time in the simulator and together with the team.”

When it comes to his own preparation for the new season, Alonso said: “There are more satisfying things to do but that’s the plan for this winter: I want to be as strong as I can and I know that I will have to train and I will have to do more than other drivers because yes, I am older than them.