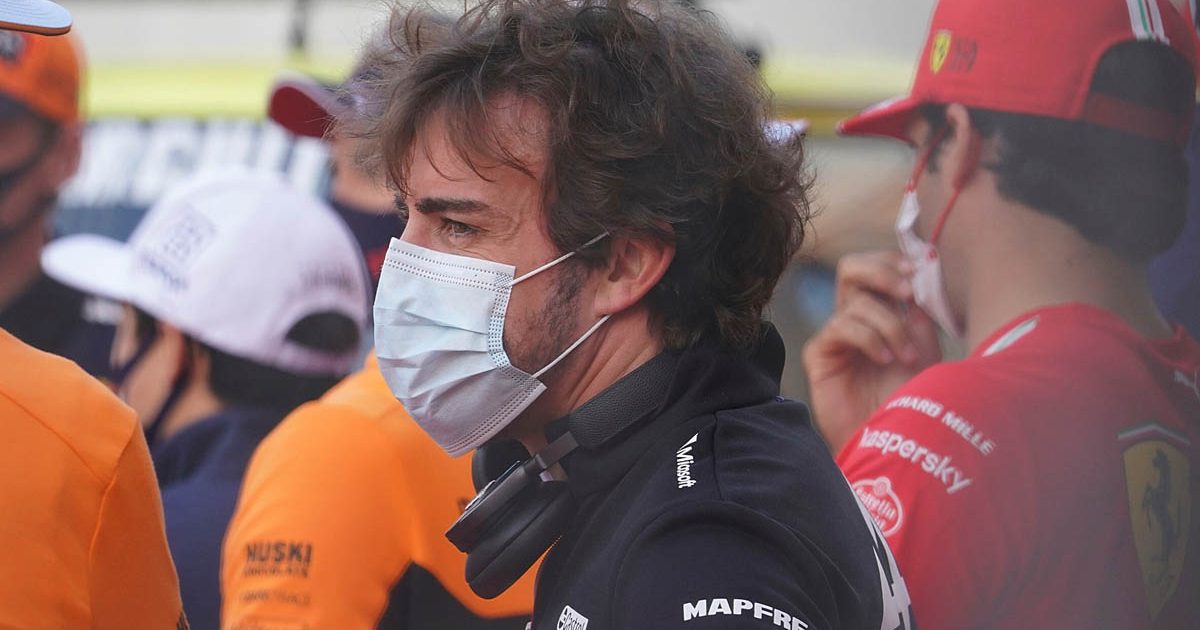 Fernando Alonso says he enjoys the challenge of racing around Baku, the contrasts within the layout making it one of the most difficult circuits on the calendar.

The Alpine driver last experienced the track in 2018, putting in a masterful drive after contact on the first lap had led to a double puncture on the right-hand side of his McLaren.

He crawled back to the pits effectively driving on two wheels and fell back to last, but managed to work his way back up to a more-than-respectable P7 finish after 51 laps around Baku.

With the technical challenge of the first two sectors combined with one of the calendar’s biggest overtaking opportunities in a high-speed drag down to Turn 1, the Spaniard says the opposites within the Baku City Circuit provide a bigger adrenaline rush for drivers than other tracks.

“I think Baku is an extreme circuit,” the two-time World Champion said in an Alpine video preview. “It’s a layout that has a lot of slow-speed corners and then the longest straight of the championship, so that combination is very difficult to set up the car.

“And [it’s] very difficult as a driver to change completely your way of perceiving things. For two minutes of the lap, you’re seeing all these buildings, all these walls at 50, 60kph then suddenly you’re at 350kph in the middle of a city.

“So those emotions are quite extreme and I think it’s one of the circuits that probably produces more adrenaline as a driver, so it’s challenging.” 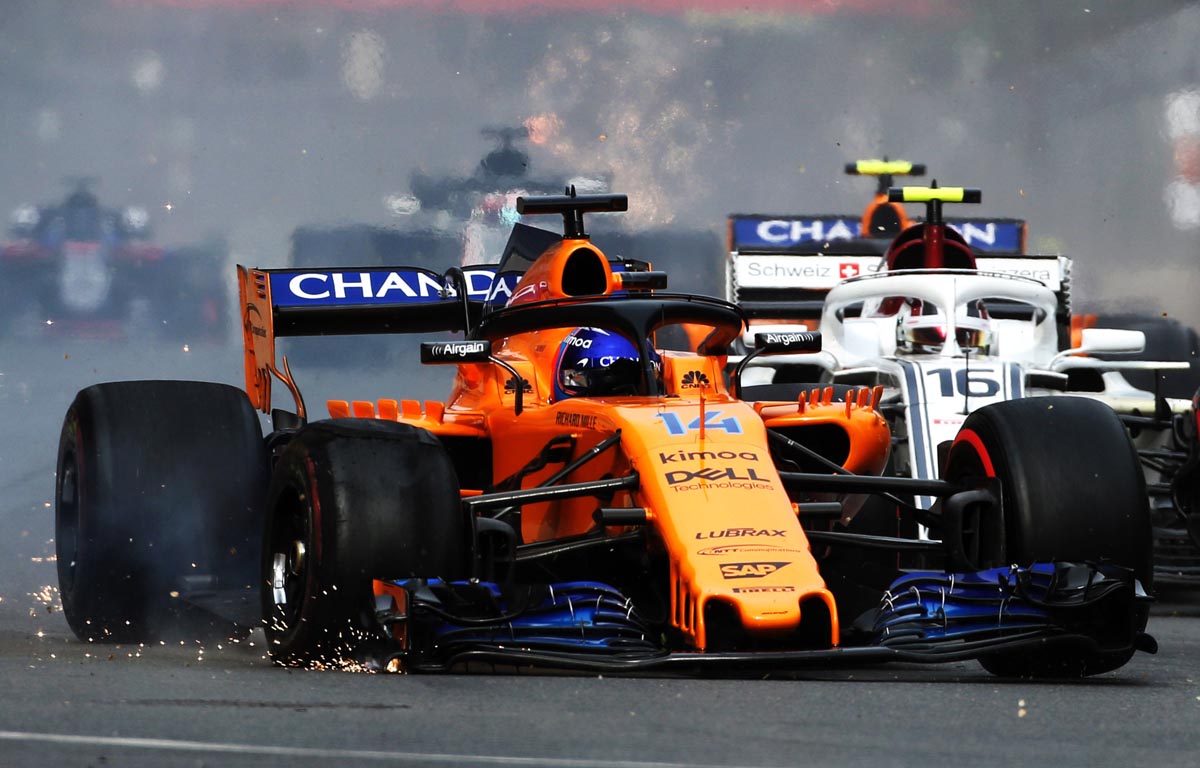 Going around Azerbaijan’s capital presents the second street race in a row for the drivers after the challenge of Monaco, although the tracks are almost directly opposed in terms of characteristics.

Having not quite matched his team-mate Esteban Ocon in his A521 so far, Alonso says he is feeling more confident in the car every time he drives it – and hopes to thrive on the added jeopardy of not having much margin for error around the streets of Baku.

“I do enjoy racing on street circuits. I think that feeling of having no room for mistakes gives you an extra stress while driving,” he elaborated.

“That [stress] is, at the same time, something we try to find as a driver – that next challenge, just being out of the comfort zone while driving, and Baku gives you all of that.”