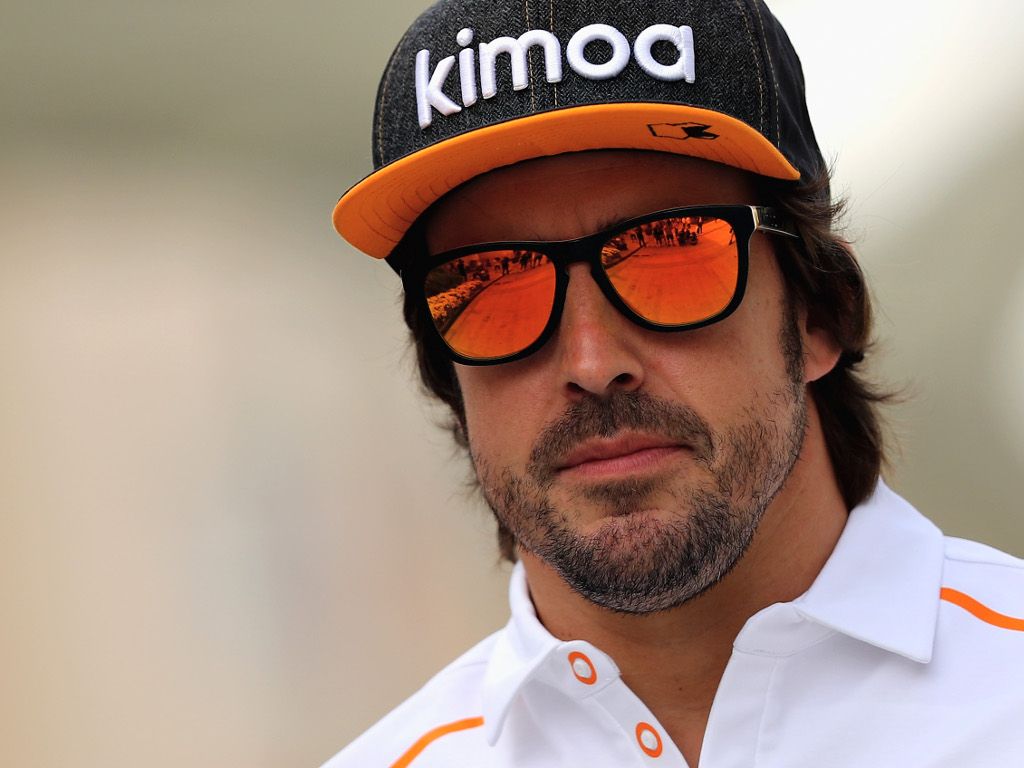 A poll created by Fernando Alonso himself has seen over 100,000 Twitter accounts vote for his return to Formula 1.

The two-time World Champion has not been a part of the Formula 1 grid since he retired after the 2018 season finale in Abu Dhabi.

Since then, he has tried and tasted other motorsport series including the Indy 500 and the Dakar Rally, whilst becoming a two-time Le Mans winner and World Endurance Championship title holder.

But, Alonso has made no secret of the fact that he would like to return to Formula 1 in future and it appears the vast majority want to see the same thing rather than continue with WEC, Dakar or a full IndyCar season.

IndyCar was a distant second in the vote with 8.7%, with Dakar acquiring 5.6% and WEC the least popular option with 3.5%.

Alonso has recently been playing a part in F1’s silly season, albeit inadvertently, after he was tenuously linked with replacing Sebastian Vettel at Ferrari.

Vettel is out of contract at the end of the 2020 season and is currently in negotiations with the Scuderia to renew, but that is not stopping the suggestion that talks are not going well because of an alleged difference of opinion over the terms of a new contract.

The Italian press believe just a one-year extension is on the table for Vettel, who made a comment in a recent online press conference that he is used to signing for three years at a time.

Alonso, meanwhile, has a strong link to Ferrari, having driven for them for five seasons between 2010 and 2014 and finishing World Championship runner-up on three occasions.

See where Fernando Alonso figures in this new video from our friends at Racing Statistics. The top 50 F1 drivers based on the percentage of podium finishes from race starts: