Home News Alonso: No reason to be here without title ambition 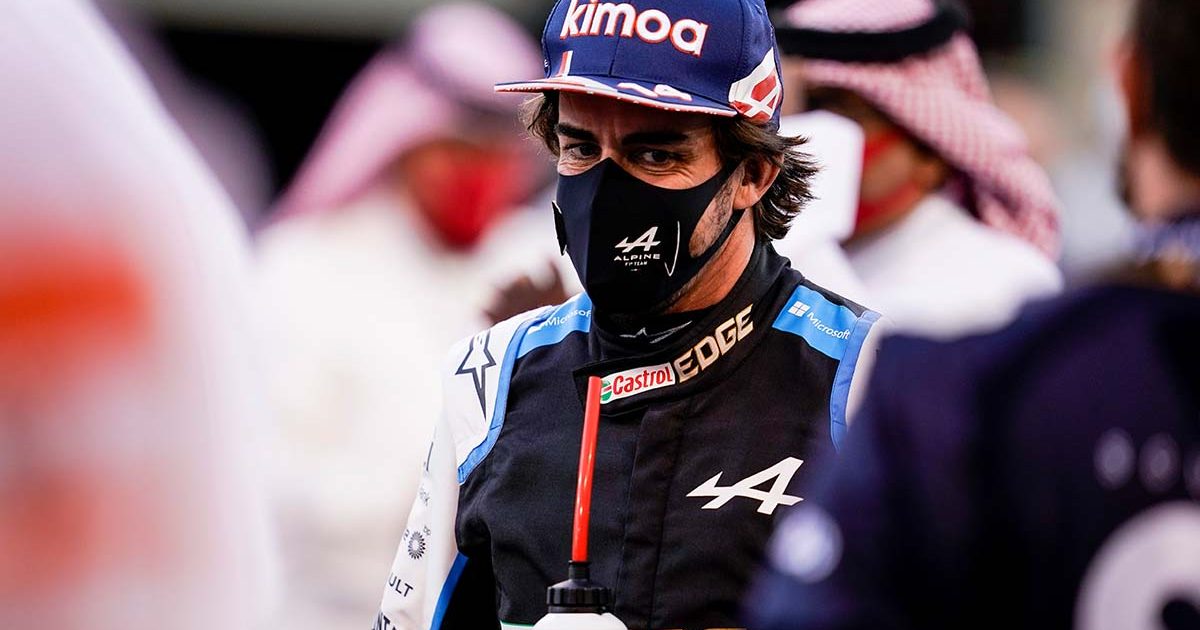 Fernando Alonso still hopes to win a third World Championship in Formula 1, hoping for his Alpine car to compete at the front when the new technical regulations come in for 2022.

The Spaniard’s latter years in the sport prior to his sabbatical were hindered by driving uncompetitive McLaren cars, alongside wrestling Ferrari to the front of the field beforehand when their cars were probably below the places he managed to put them.

His 32 race victories still seem to represent a low number for one of the sport’s modern greats but, with the arrival of a clean slate in 2022, Alonso aims to be competing for another title when next season comes around.

The double World Champion said he feels happier than he expected to be upon his return to the sport and, having experienced life at both ends of the Formula 1 grid, the Spaniard says there are two extremes within Formula 1.

“It’s a completely different sport,” Alonso said when asked about the feeling of driving a front-running car, per Motorsport-Magazin.

“At the end of the day, when you have a car that you can win with, that’s the magic of the sport. Until that day, everything is preparation. It changes your approach to a race weekend.

“I think all you do when you don’t have a package to fight for the championship is to prepare for that moment. You have to make sure you improve every day.

Alonso openly admitted upon his return to the sport that he would be prioritising 2022 as a time to be competing at the front, with teams already prioritising their focus on designing their new machines under new rules.

The Spaniard says he, along with his team, are trying to put themselves in the best possible position for what’s next – and he still holds the belief that he can compete at the very top of the sport.

He continued: “If we are hopefully in a position to fight for the World Championship in 2022, 2023 or 2024, then as a team we have to be ready to withstand the pressure and the heat in important moments of a race.

“Every driver in the paddock believes he can fight for the World Championship with a competitive package. I’m sure we all feel that way here, because otherwise there would be no reason to be here.

“Every competitive-minded person loves to win – in everything they do. But that doesn’t always refer to Formula 1 or motorsport. Once you’ve tasted victory, you hate losing for the rest of your life.”