Home News Alonso ‘could be fighting for sixth or 15th’ 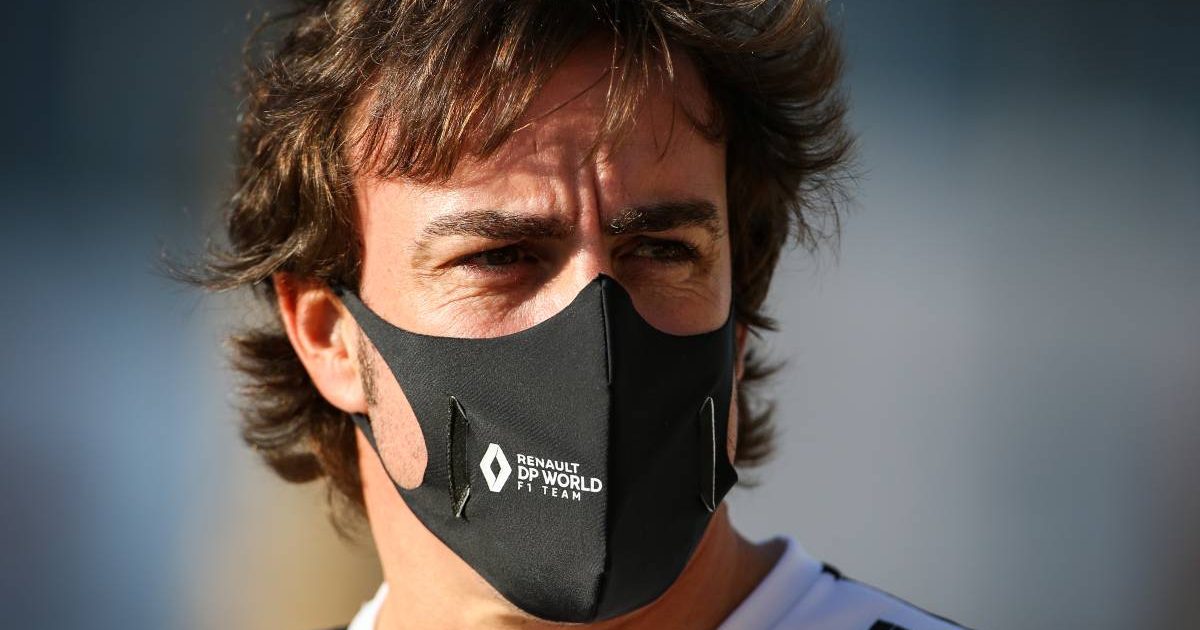 Fernando Alonso is not expecting the F1 order to be shaken up this year – and thinks he could be starting races anywhere between sixth and 15th.

The Spaniard is returning with Alpine after two years away from the sport, his preparations having been disrupted by a recent cycling accident in which he suffered damage to his jaw and teeth that required surgery and a four-night stay in a Swiss hospital.

But the two-time former World Champion should be ready to play a full part in pre-season testing – albeit for the maximum one-and-a-half days in the car – in Bahrain from March 12-14, ahead of the curtain-raising grand prix at the same venue two weeks later.

Last season, when they raced under the Renault banner, Alonso’s team were part of a tight midfield battle and ultimately came off worst in a three-way tussle for third spot in the constructors’ World Championship, a long way adrift of the top two.

But they did finish ahead of Ferrari – and the 39-year-old thinks it will be a similar story in terms of the pecking order this time around due to the relatively static regulations before the sweeping changes that come in for 2022.

“Realistically, we have to have our feet on the ground,” Alonso told the official Formula 1 magazine. “Knowing that even if there are some changes for this year they are not dramatic, so performance will not be too different compared to last year.

“I think Mercedes will be in front of everybody, then there will be Red Bull and there will be a close fight between a few teams. Alpine will be within that group of teams and it will be interesting to see who adapts better to the new regulations.

“I think it will be very tight, so we could be fighting for sixth or seventh on the grid or it could be 15th very easily. Our job is to be at least fighting for the top 10.”

Alonso also needs to ensure he is fully up to speed with driving a Formula 1 car again having focused on other motorsport disciplines such as IndyCar and the Dakar Rally during his two years away.

Since his comeback was announced, he gained valuable track time in the 2018 Renault at Bahrain and Abu Dhabi and, more importantly, in the 2020 version during a Barcelona filming day and the ‘young driver test’ at Yas Marina.

“The 2020 car was faster than me in terms of everything coming quicker than I expected,” he added. “I had to adapt to the braking points, the cornering speeds I had to rethink a little bit as I approached a corner.

“All those things were…not new, as I have a good memory, but my last two races were at Indy and Dakar. So you arrive at a corner with a 4×4 car and then the next time you drive you are arriving at Turn 1 at Barcelona in a Formula 1 car… and it’s day and night!”