Home News Russell a front-runner ‘without meditating in Tibet’ 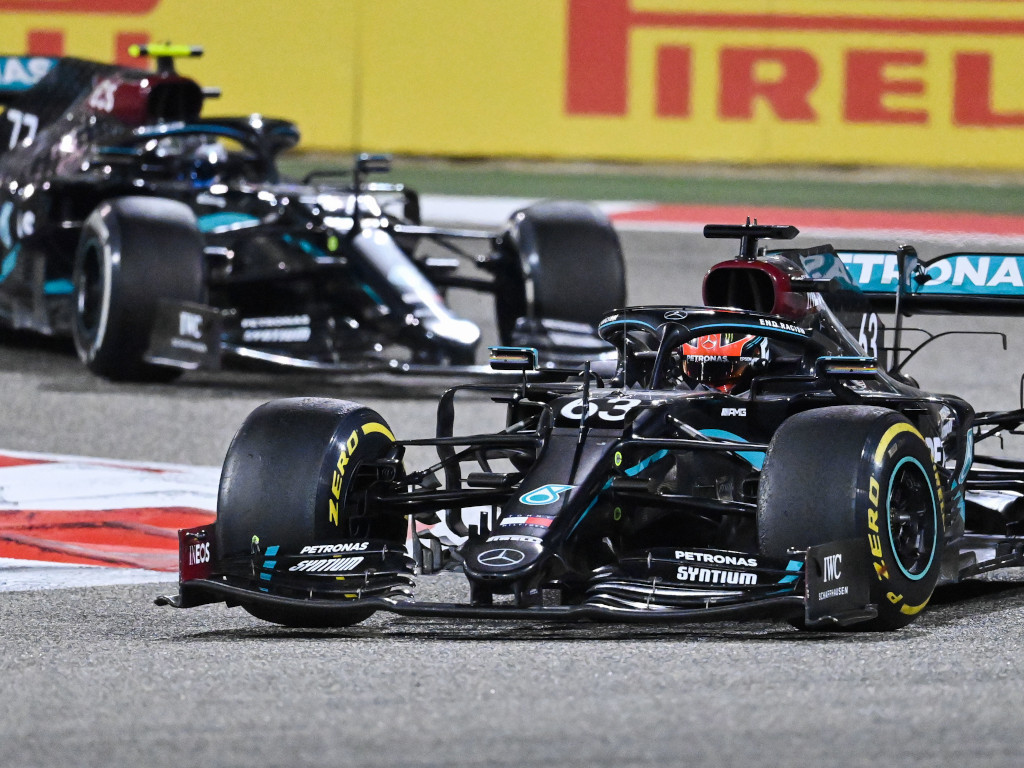 Fernando Alonso believes George Russell’s impressive Mercedes debut means it is difficult to compare F1’s young talents – because so much is about the car.

Russell went from the back of the pack to the front in the space of one week in Bahrain when he deputised for Sir Lewis Hamilton, who was suffering from COVID-19.

Slowest in FP2 for Williams at the Bahrain Grand Prix – having sat out FP1 – Russell led for much of the Sakhir GP on a different layout of the same circuit the following weekend before a team pit-stop blunder and a puncture eventually left him down in P9.

But the Briton’s ability to make such drastic progress so quickly indicates that the talent of he and his fellow young guns is perhaps distorted by the machinery they are driving, according to Alonso.

“The Russell case is striking in explaining this version of F1,” said Alonso, who is returning to the sport with Alpine this season after two years away, quoted by RAI Sport.

“In five days, not a hundred, he went from last to first. All without a divine touch, without meditating in Tibet or sh*t. It was enough just to get into a Mercedes.

“Evaluating the drivers is complicated. Of course, if we think about who Hamilton or [Valtteri] Bottas see more often in their rear view mirrors, we find [Max] Verstappen. [Charles] Leclerc is an exceptional talent but to really measure him it takes a few years.” 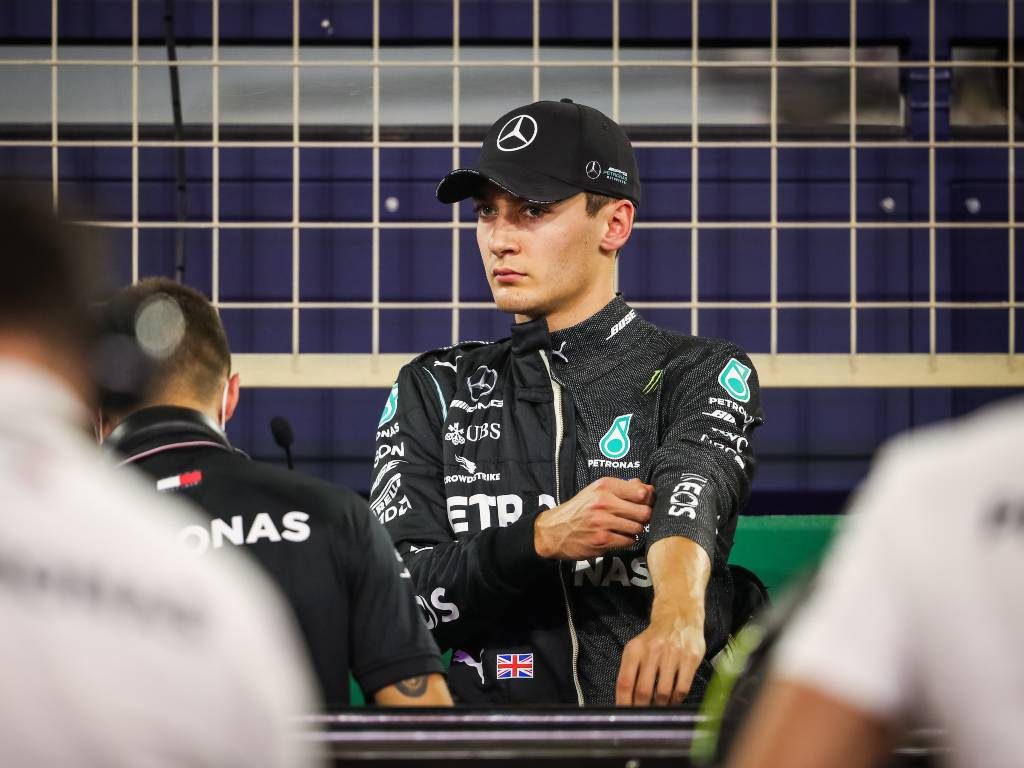 With Mercedes having won the last seven constructors’ World Championships and Hamilton the drivers’ title in six of those years, Alonso was asked which of those two parties owes more to the other for their success.

“Hamilton to Mercedes,” was the Spaniard’s reply. “There is no domination if there is not a winning car. When you conquer a series of titles it means you have a decisive technical superiority.

“It happened to Hamilton, it happened to [Sebastian] Vettel that with Red Bull he triumphed and then he could not win [the title] again. The same happened to me with Renault in 2005 and 2006.”

Like Vettel, Alonso was a Championship challenger with Ferrari but unable to break the stranglehold of Red Bull during the majority of his spell with the Scuderia that lasted from 2010-14.”

We didn’t win, of course, but we came close to the World Championship twice fighting until the last race,” added Alonso.

“I say this because nobody remembers second places. In 2017 and 2018 it happened the same with Vettel. The truth is that in the last seven years only one team has won.”