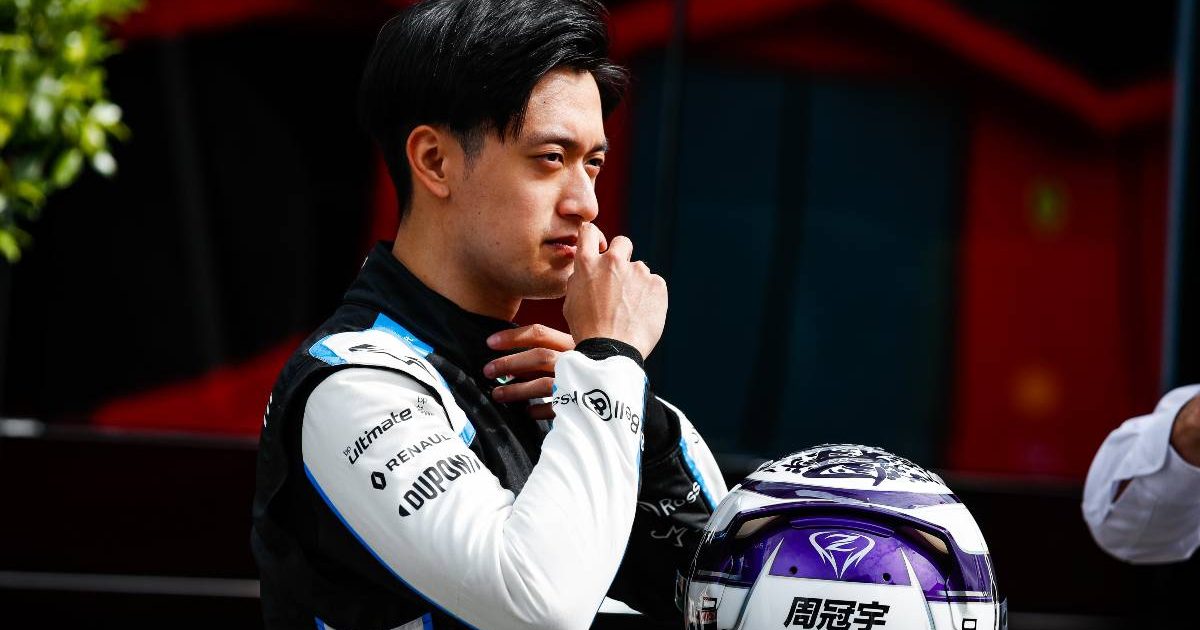 Fernando Alonso believes Alpine junior Guanyu Zhou did a perfect job as he made his FP1 debut with the team in Austria.

Zhou, the current Formula 2 Championship leader, has been a part of the team’s junior set-up since 2019, but FP1 at the Austrian Grand Prix marked his first appearance in a Formula 1 session.

Hailing from China, there is great pressure on Zhou’s shoulders to in the future become the first Chinese driver on the grid, but for now Alonso feels the youngster can be very pleased with his showing in FP1.

And to go with his correct approach, Zhou also pumped in the 14th-fastest time.

“It was good to share the day with him and the preparation on the last week; he’s very professional, he’s hard-working on the simulator the last couple of weeks, and I think he did enjoy today,” said Alonso as he discussed Zhou’s performance with the media.

“He executed FP1 perfectly in my opinion, slowly building the pace, and no stress with many things. It was not an easy FP1 with traffic, with the [practice] start at the end, so there are a couple of exercises that you need to execute – like the start, the formation lap, etcetera – that he did manage very well, so it was a good day for him for sure.”

Zhou’s time behind the wheel of the Alpine A521 did of course mean a session lost for Alonso, but he was not concerned, saying he was “up to speed in lap 1 of FP2”.

And since this is the second of back-to-back weekends in Austria, Alonso felt it made sense for Alpine to give the opportunity to one of their young drivers.

“It was a good opportunity when you have two weekends in a row on the same track to give the FP1 to the young drivers,” he added.

“So let’s see if later in the year there are more opportunities for Zhou.” 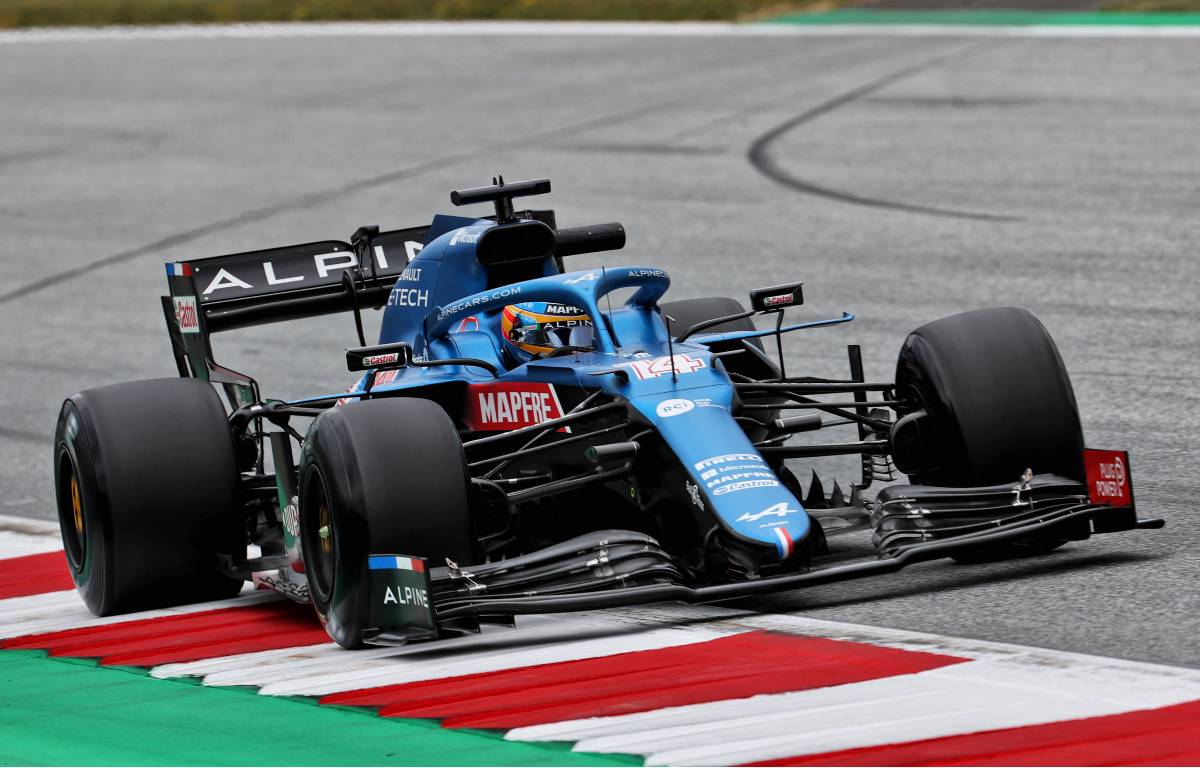 Once back in the car Alonso was able to end FP2 inside the top 10, but he will not be getting too carried away with that P8, saying that the trend is for such performance not to continue into Saturday or Sunday.

“We know that Fridays are always more competitive than Saturday and Sunday unfortunately,” he admitted.

“But we keep following our programme, we had something to test today on the car, we still do not know the answer completely so we are analysing it.”

For Esteban Ocon, his Friday performance while not enough to make the top 10 in either session, did still give him hope of a stronger weekend to come having suffered Q1 elimination at the Red Bull Ring last time out, before ending the race without a point.

“At the moment it felt a little bit better than how it was,” he said when asked how the A521 felt compared to last weekend.

“Let’s see how we perform tomorrow but at the moment we see some good things about today and I look forward to seeing what we can do tomorrow.”