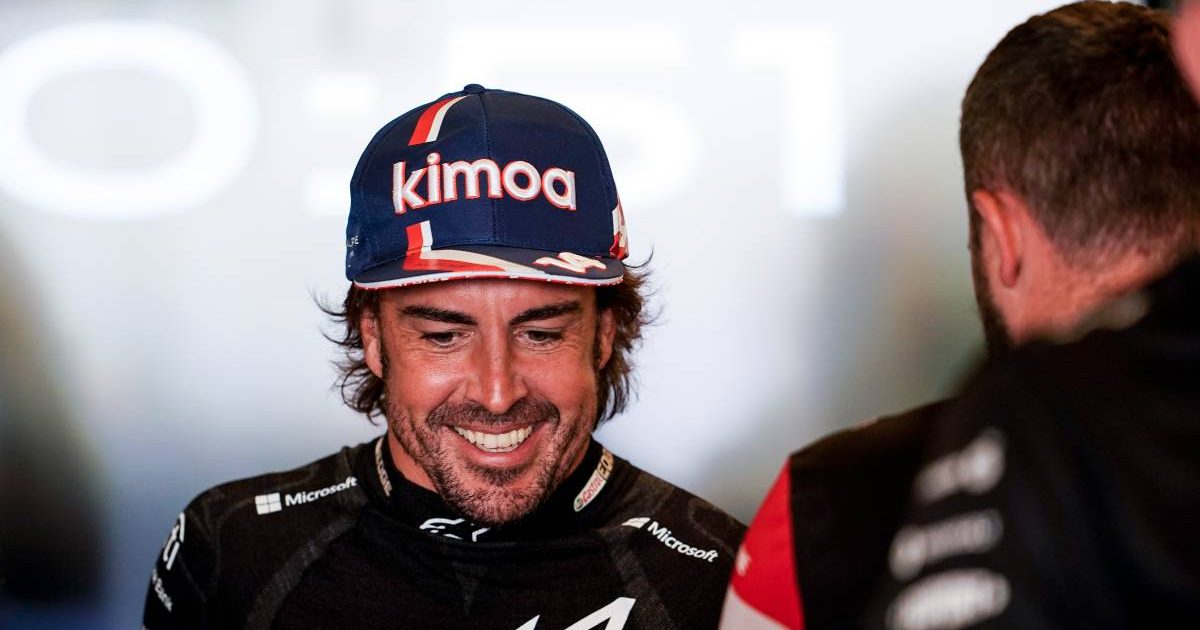 Fernando Alonso is confused by the fact that people always think he’s happier in the present than he was in the past and ask him why.

The Spaniard returned to the Formula 1 grid with Alpine for the 2021 campaign and, in the eyes of many, seems happier than he was during his previous stint in the sport with McLaren.

He says that people believed similar things when he first joined Ferrari in 2010 as well as when he left the sport to race in other categories before signing for his current team.

The 40-year-old says that he’s been asked about such things throughout his career and is somewhat confused about this constant perception people have of him being happier in the present than in the past.

“When I came to Ferrari, I got exactly the same questions,” he said as per motorsport-total.com.

“I still remember: ‘Why are you happy now? Is it because it’s an Italian team and you’re Spanish and it fits better?’ And I said, yes, maybe that’s why. We have the same sense of humour and the same southern character.

“When I was in the World Endurance Championship, the Dakar or Indy, I was also asked: ‘Why are you more relaxed now? In Formula 1 you seemed frustrated.’ And now I have the same statements again.”

While it confuses him though, he does have a theory as to why he is so widely believed to often be somewhat unhappy.

In his opinion, it stems from his first spell at McLaren in 2007 when he fell out with the British team while engaged in an intense intra-team battle with Lewis Hamilton.

He says people there during that time got the wrong impression of him and his personality and then shared those misconceptions with other people, hence why so many don’t expect him to be a happy character.

“When I fought [Lewis] Hamilton in 2007 on a British team, in a British environment, people got the wrong impression of me and spread the wrong message,” he added.

“Everyone is always amazed at how good I feel and how happy I am.”

Alonso is hoping his team can take advantage of the regulation changes coming into play to move to the front of the field next season but isn’t sure exactly how much progress they need to make for that to become a reality.