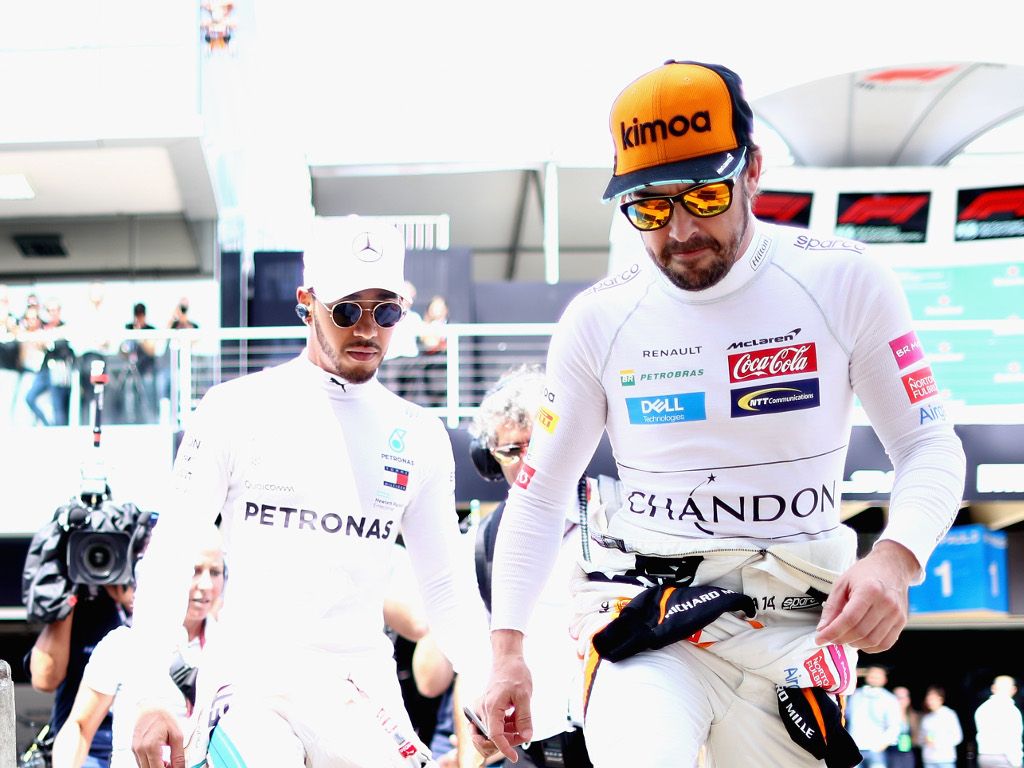 Fernando Alonso has criticised Lewis Hamilton for his Instagram post last week urging people to go vegan for the sake of the environment.

The Mercedes driver posted that he felt like “giving up on everything”, thanking those who “do give a sh*t about the world” before posting again a few days later that he’s “still fighting”.

Given Hamilton’s profession and lifestyle, may have criticised his comments, and Alonso has done so himself.

“I think I would keep my eating habits to myself,” Alonso told Spanish radio Cope, as quoted by the Daily Mail.

“I would never release a message like Lewis. You can’t send out a message on one day, and on the next day do the opposite.

“We all know the lifestyle that Lewis has, and that Formula 1 drivers take 200 planes a year. You can’t then say ‘don’t eat meat’.”