Home News Alonso still has performance in his pocket 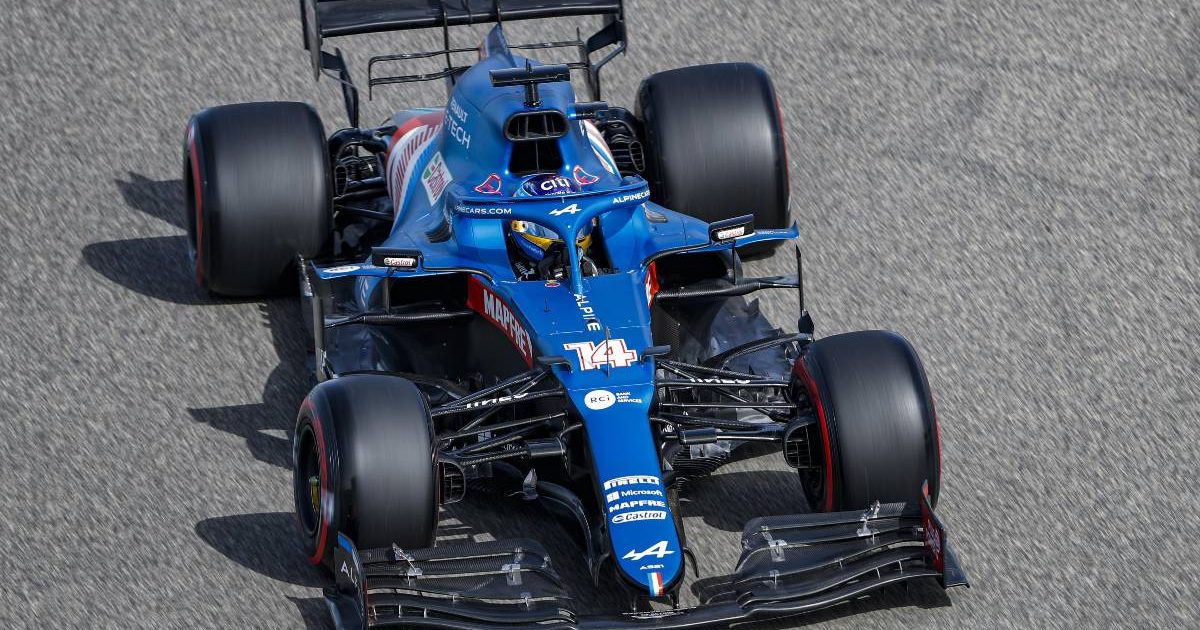 Fernando Alonso was delighted to be back in Formula 1 action on Friday in Bahrain, but he has not quite maxed out the Alpine yet.

After two seasons away from the series Alonso makes his return with Alpine, the team which he won both World Championships with in 2005 and 2006 when they were known as Renault.

And on his first Friday back on the job the Spaniard was able to sign off for the day in P15, but less than a second down on the P1 time.

“It felt amazing to be back,” he told reporters in the paddock after FP2.

“You feel different from testing, racing is racing and today I had that feeling. I enjoyed so much the two sessions and I’m still working with the team to fine-tune the setup.

“It’s different conditions to testing, but as I said I really enjoyed every lap.”

Asked if there was more pace to come from the A521, Alonso replied: “I think we have something in the pocket to be honest because the balance is different to the test, so we are working around the setup to fine-tune the balance.

“I think we have good ideas for tomorrow, so I’m confident that we can do a good job tomorrow.” 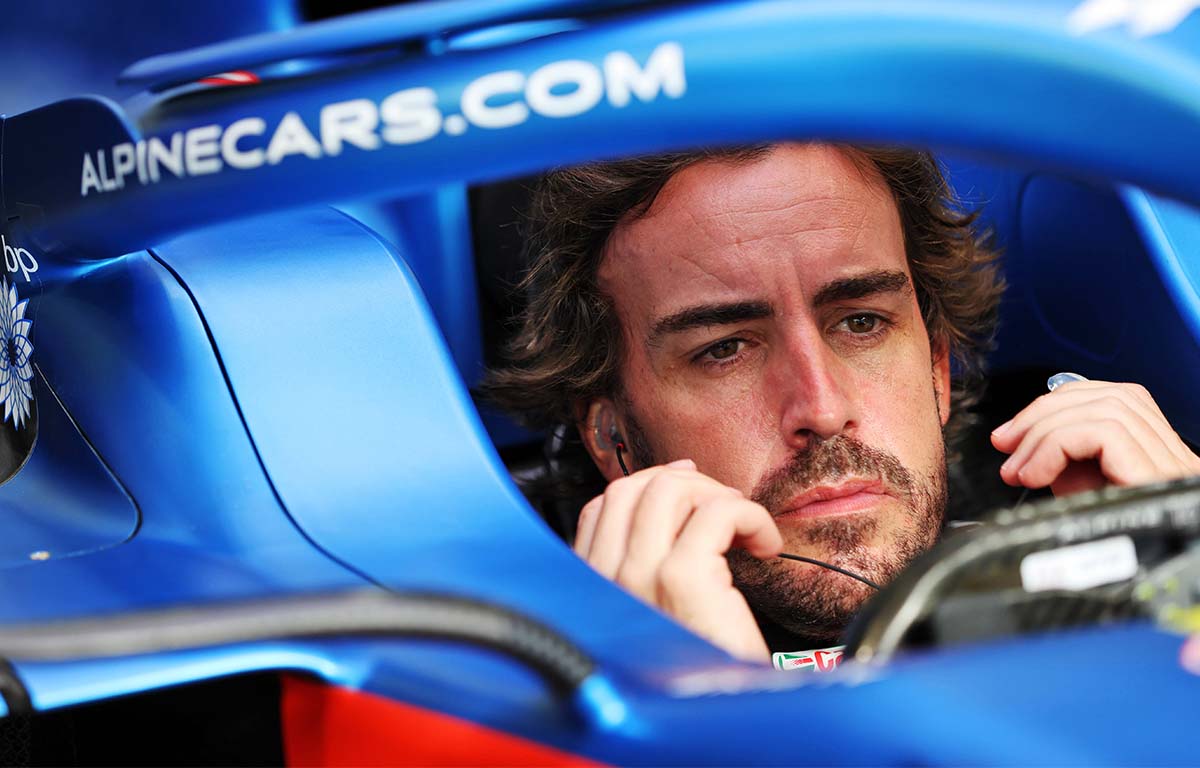 Alonso’s team-mate Esteban Ocon, who finished FP2 a tenth-and-a-half up on the Spaniard, expects the midfield battle to be super tight throughout the season.

“It will be, it will be the whole year I think, detail is going to make the difference again,” he explained.

“But it’s early days, I think the good thing for us is since day one, since we got that new car we’ve been making progress, we’ve been understanding a lot of things, and we’ve been taking the car a step each day.

“Obviously what it is important is tomorrow so that is what we are going to try to push and be competitive.

“The aim is to be competitive, is to fight in the top 10. We want to score points, we want to be in that Q3, it’s going to be hard but we’re going to push now.”

Asked if the top 10 was a realistic target both for qualifying and the race, Ocon said: “Definitely. We have the capability in our hands, we need to get the maximum out of the car and it is tomorrow that we can do it.”

For 2021 there has been an hour shaved off the overall testing time, with the two sessions cut from 90 minutes to 60, but Ocon is a fan of this format.

“Quite challenging, but I like the format because I think you can focus more on the details,” he explained.

“Obviously you have less runs, less laps to analyse, so I think you can be more precise on what you do, so it is a little bit easier I feel and I like the format.”