Home News Alonso hits out at ‘incompetent’ and ‘unprofessional’ stewards 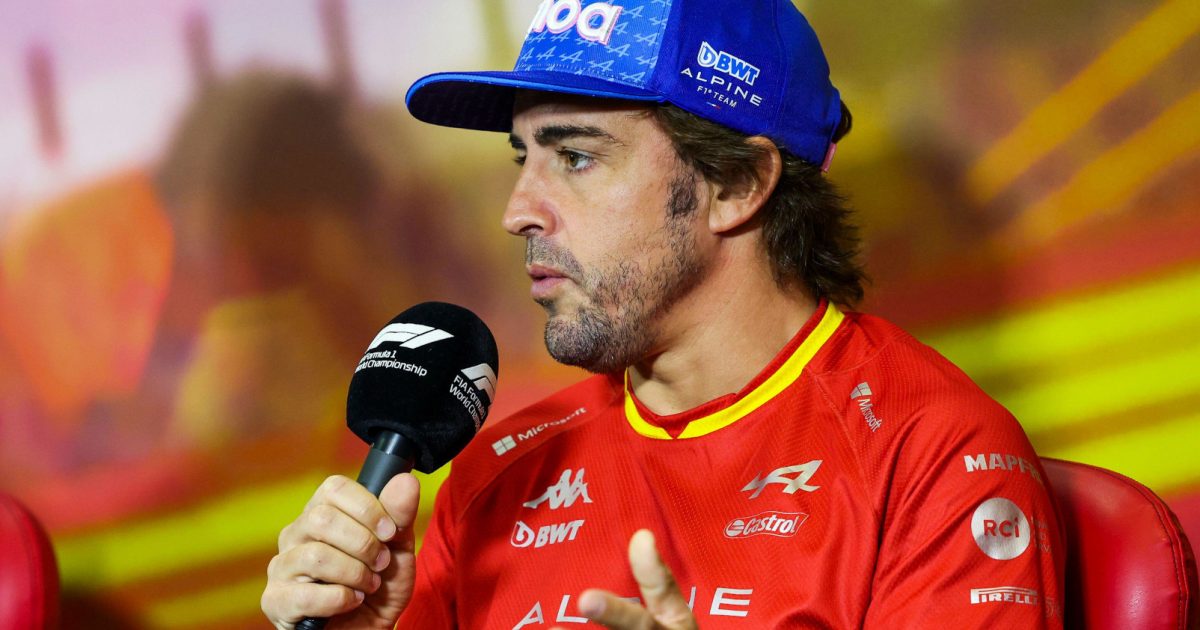 Fernando Alonso has labelled the Miami race stewards incompetent and unprofessional after he was hit with a post-race five-second penalty.

Failing to score since the season-opening Bahrain Grand Prix, Alonso crossed the line at the Miami Grand Prix inside the top 10 and celebrated his return to the points.

Later, it emerged he was under investigation for gaining an advantage off the track.

The Spaniard, already facing one five-second penalty for an earlier collision with Pierre Gasly, cut the chicane at Turns 14 and 15 as he tried to build up an advantage over Alex Albon.

He managed to do that, finishing P9 by two tenths of a second, but that second penalty meant he finished down in 11th.

“We believe it was very unfair and it was just incompetence from the stewards,” Alonso told the media in Friday’s driver press conference for the Spanish GP. “They were not very professional.

Alonso calls out the incompetence of the stewards after his Miami penalty 😮 pic.twitter.com/PzdXt6yynd

“I missed one corner and then I gave back the time, but after you miss one corner there is the sector time just after that corner.

“They saw the pink colour [a fastest sector on the timing screen] so they took the decision without asking for any proof.

“We arrived after the race with all the proof of giving the time back and they were just packing up, they were not even in the room.

“We went there, we showed them all the data, they found themselves with their hands tied because they issued already the penalty and didn’t know how to get back from that document.

“It was very bad. It’s already the past, but it is something that should not happen in Formula 1 with the professionalism and the standards Formula 1 has right now.”

This season, Formula 1 has two new race directors in Niels Wittich and Eduardo Freitas, the two given the role after Michael Masi was given the boot following his controversial decision-making at the Abu Dhabi Grand Prix.

Asked if the new governance had made progress, Alonso simply said “no” before adding that they – especially Wittich –  do not have the “knowledge” for the job.

“We saw a couple of things already that prove we still need to improve a lot,” he continued.

“You need to have some knowledge about racing before being a race director or trying to monitor a race.

“I don’t think that knowledge is in place at the moment. I know there is a new race director here. I know Freitas has a lot more experience with WEC and with other categories at the top level and I think that will already improve things.

“Even the accidents we had in Miami with Carlos [Sainz] and Esteban [Ocon], we pushed to have some barriers there, some tyres or Tecpro and no-one did anything.

“When you don’t have that knowledge of racing, it is difficult to talk.”