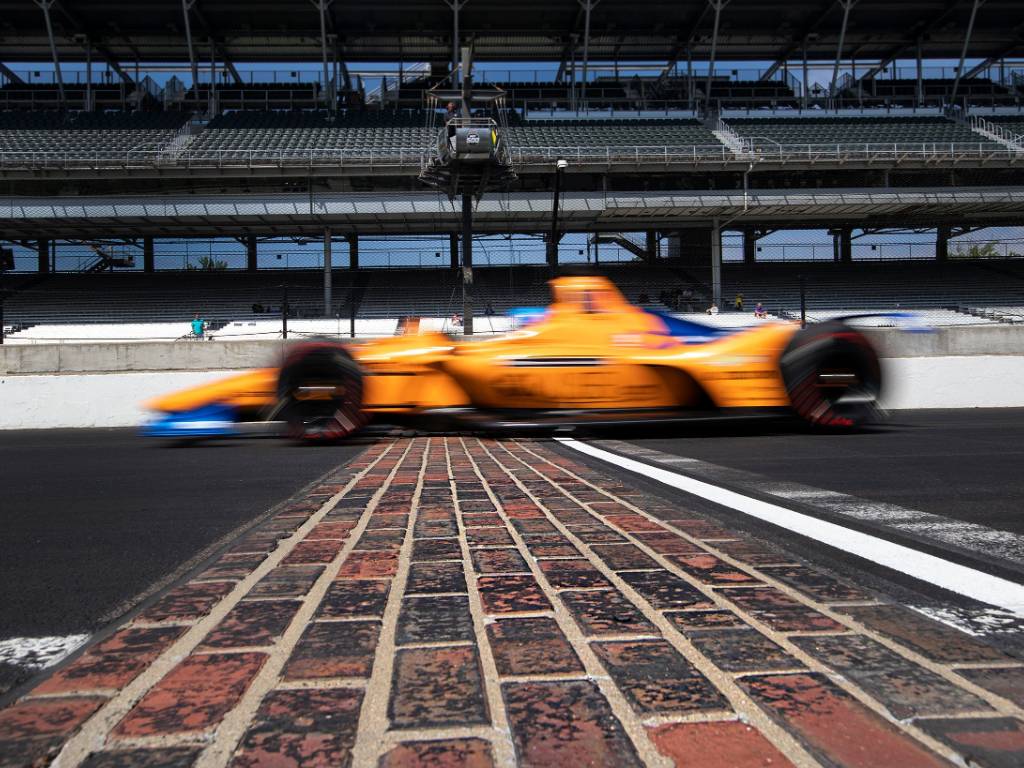 Fernando Alonso can breathe a sigh of relief…he will avoid another ignominious failure to qualify for the Indianapolis 500 next week.

The two-time former F1 world champion is preparing for a third tilt at the famous American race with McLaren, having retired due to an engine failure on his debut in 2017 after starting fifth and leading for 27 of the 200 laps.

But last year, the Spaniard failed to even make it through qualifying as he was bumped out in the Last Row Shootout along with two other cars – including the Carlin of another ex-F1 driver, Britain’s Max Chilton.

This time, however, both Alonso and Chilton have been spared such an experience. With a maximum field of 33, exactly that number have entered and therefore all of them are guaranteed to take the start at the Brickyard.

Earlier this month, it was confirmed that Alonso, who will return to F1 with Renault next season, had been cleared to race at Indy after visa issues, that had potentially jeopardised his travel plans to the United States, had been resolved.

As well as Alonso and Chilton, three other former F1 racers will be in the line-up – Marcus Ericsson, Takuma Sato and Alexander Rossi.

This is the official entry list for the 104th Running of the #Indy500 presented by @GainbridgeLife. https://t.co/4mKAQ7AHOL

Rossi and Sato won the Indy 500 in 2016 and 2017 respectively, while Helio Castroneves makes his latest bid for a record-equalling fourth victory with the Brazilian’s most recent triumph having been in 2009.

The Indy 500 has been postponed from its usual May date to August 23 because of the global health pandemic and will be run without spectators.

Alonso has referred to the race as “my challenge this year”. Since he last raced in F1 at the 2018 Abu Dhabi Grand Prix for McLaren, the 39-year-old has been focusing on competing in some of the world’s most famous events in other series.

In 2019, he won the Le Mans 24-Hour Race for the second successive year plus the 24 Hours of Daytona and is now turning his attention to completing the ‘triple crown’ by winning the Indy 500 – to add to his triumphs at Le Mans and in the Monaco Grand Prix.