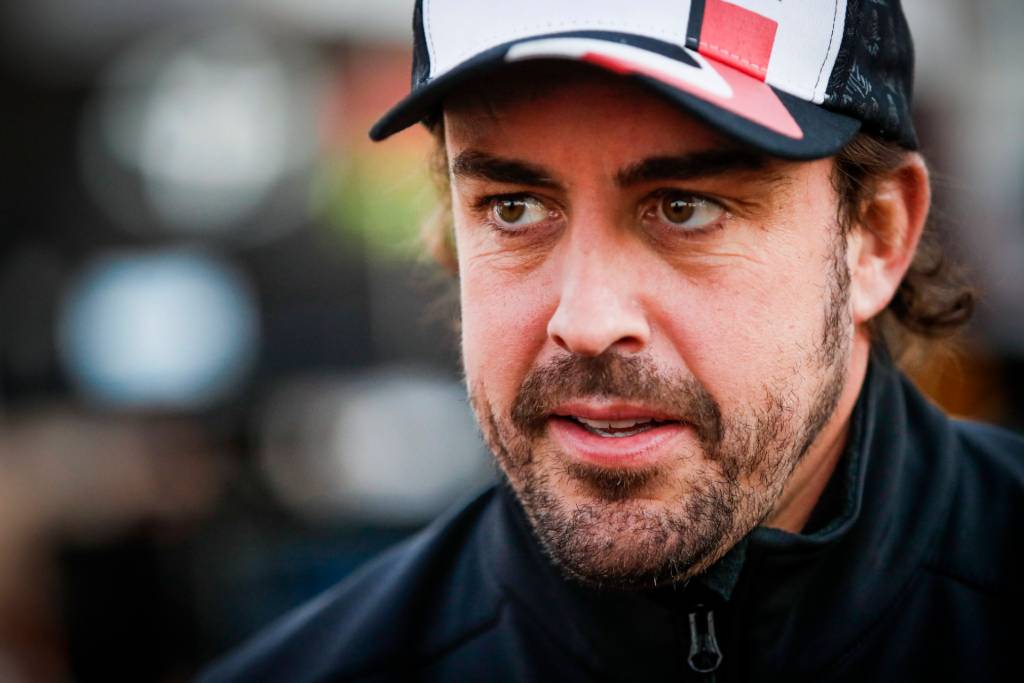 Fernando Alonso has been cleared to race at the Indianapolis 500 later this month after visa issues were resolved.

The two-time former F1 World Champion, who will return to the sport with Renault next year, is due to compete for McLaren at the famous American oval race.

Ten days ago, the Spaniard had referred to the Indy 500 as “my challenge this year” and added: “It’s difficult due to the situation with (COVID-19) infections in the United States and difficulties with travelling. There are no flights, we need permits, but it’s looking good to get there and do the race.”

The United States remains the country that has been hit hardest globally by the ongoing health pandemic.

However, speaking during the British Grand Prix weekend, McLaren CEO Zak Brown confirmed that Alonso remains on target to line up in the race on August 23.

Brown told Reuters: “As you can imagine, with the state of play in America right now it’s a bit chaotic, so going through all those government hoops was taking some time. But he now has everything he needs.”

Since he last raced in F1 at the 2018 Abu Dhabi Grand Prix for McLaren, Alonso has been focusing on competing in some of the world’s most famous events in other series.

In 2019, he won the Le Mans 24-Hour Race for the second successive year plus the 24 Hours of Daytona and is now turning his attention to completing the ‘triple crown’ by winning the Indy 500 on August 23 – to add to his triumphs at Le Mans and in the Monaco Grand Prix.

Alonso led the Indianapolis 500 for 27 laps on his 2017 debut before his car’s engine expired and he failed to qualify in 2019.

He will line up for Arrow McLaren SP in a race rescheduled from May 24.

Brown will also be attending the race and said he would stay away from the Belgian Grand Prix at the end of this month as a quarantine precaution due to COVID-19.