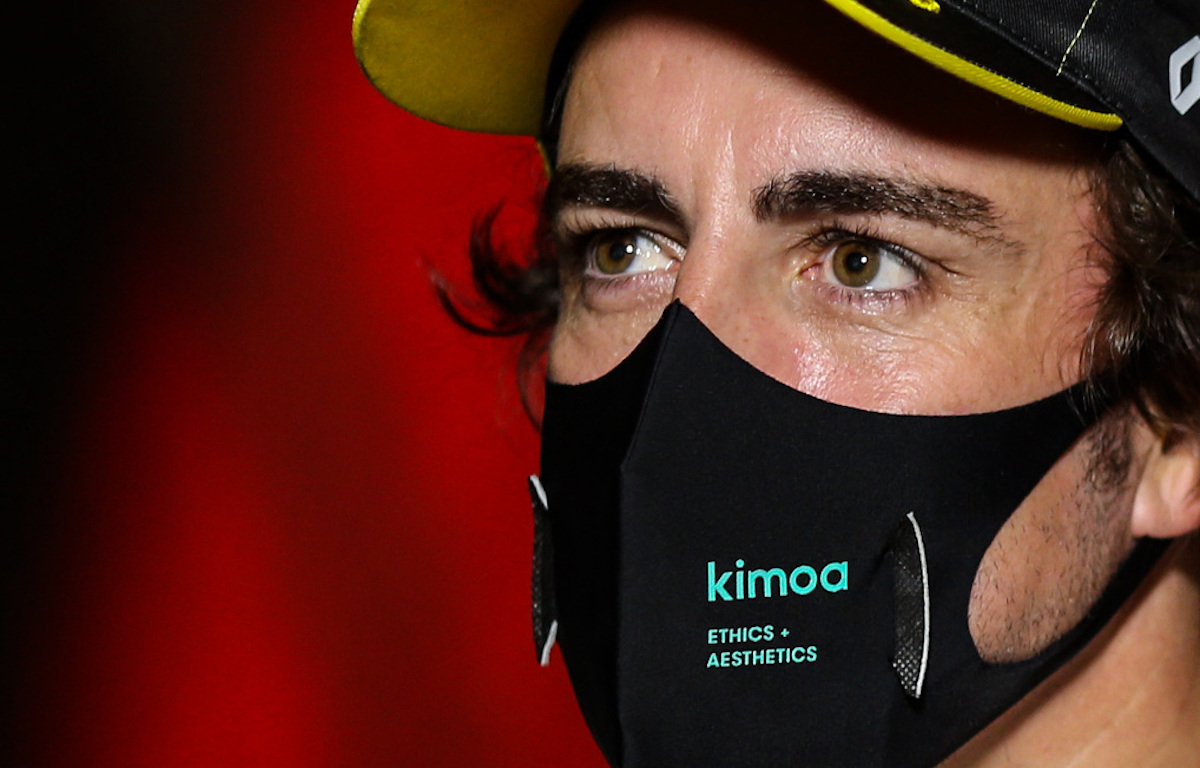 Alpine has shared some good news on Fernando Alonso’s condition after being hospitalised following a cycling accident.

The 39-year-old was injured on Thursday, hit by a car while out on a training ride near Lugano in Switzerland.

He was taken to a local hospital where Alpine reported that he was “conscious and well in himself” with various outlets claiming he had suffered multiple fractures while others said it was his jaw and mouth that took the brunt.

Alpine issued an official update on the Spaniard’s condition on Friday, saying: “Following his cycling accident yesterday, Fernando Alonso was kept under observation in hospital in Switzerland.

“Medics discovered a fracture in his upper jaw and a conducted successful corrective operation. The attending medical team are satisfied with his progress.

“Fernando will remain under observation in hospital for a further 48 hours.”

The accident raised questions over Alonso’s fitness with less than four weeks until pre-season testing begins, while the new campaign, which kicks off in Bahrain, is six weeks away.

But Alpine are confident Alonso will still be ready for the 2021 season.

The statement continued: “Looking forward, after a few days of complete rest, he will be able to progressively resume training. We expect him to be fully operational to undertake preparation for the season.

“Alpine F1 team and Fernando thank you for your wishes and will issue further updates when appropriate.”

“The Cantonal Police has announced that yesterday, shortly before 2pm in Viganello, a 42-year-old Swiss driver living in the Lugano area was driving along Via La Santa in the direction of Pregassona,” the statement reads.

“According to an initial reconstruction and for reasons that the police investigation will have to establish, while she was making a left-hand turn to enter a supermarket car park, she collided with a 39-year-old Spanish citizen, who was riding his bicycle and passing a line of stationary vehicles on the right. The collision took place against the right side of the car.

A few hours after the official team update and police report, Alonso tweeted from his hospital bed to say all was well.

Thanks for all your wishes, I’m ok and looking forward to getting 2021 underway.💪💪💪💪
Let’s gooooooooooooooo