Home News Alonso to teach Alpine’s next generation of drivers 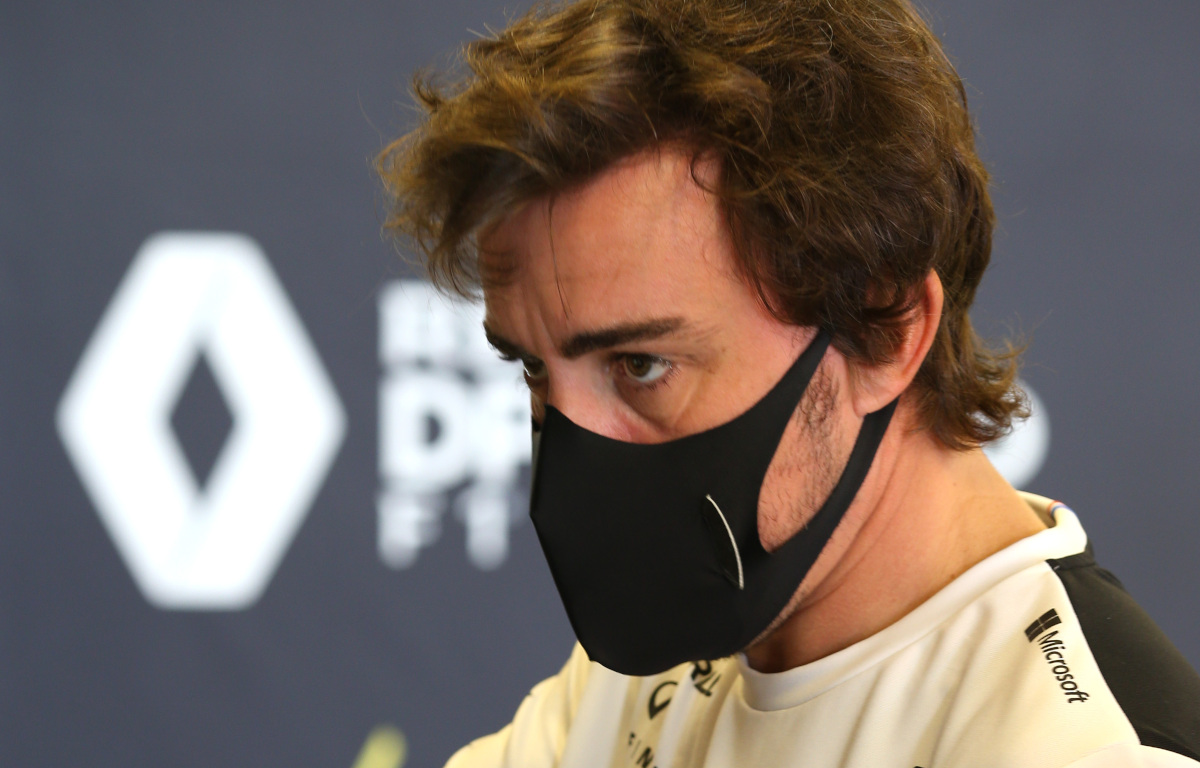 Fernando Alonso’s talent won’t only be used on track this season but also in the classroom with Alpine hoping he can teach their next generation a thing or two.

Alonso is returning to the Formula 1 grid this season, having signed with Alpine, formerly known as Renault, for a third stint.

At 39 years of age, the Spaniard, who is recovering from a broken jaw suffered in a cycling crash, is one of the oldest on the grid with his 314 starts making him the third most experienced driver ever.

His 32 race wins put him sixth on the all-time race winners’ list while he also has two World titles to his name.

Alonso has signed a multi-year deal with Alpine and will partner Esteban Ocon in his first season back with the Enstone team, however, the Frenchman is out of contract at the end of 2021.

Managing director Laurent Rossi hopes that while Alonso is in the garage, the trio will have the opportunity to learn from one of the best.

“Fernando has almost 20 years of experience in Formula 1. His experience is invaluable for young drivers,” Rossi told Motorsport-Total.com.

“He has taken the time to get to know the current drivers in the academy. I am sure he will be an inspiration to the team.”

He added that Alonso could help with “mental and physical training advice” as well as showing the next generation “how to get the best out of the car”. 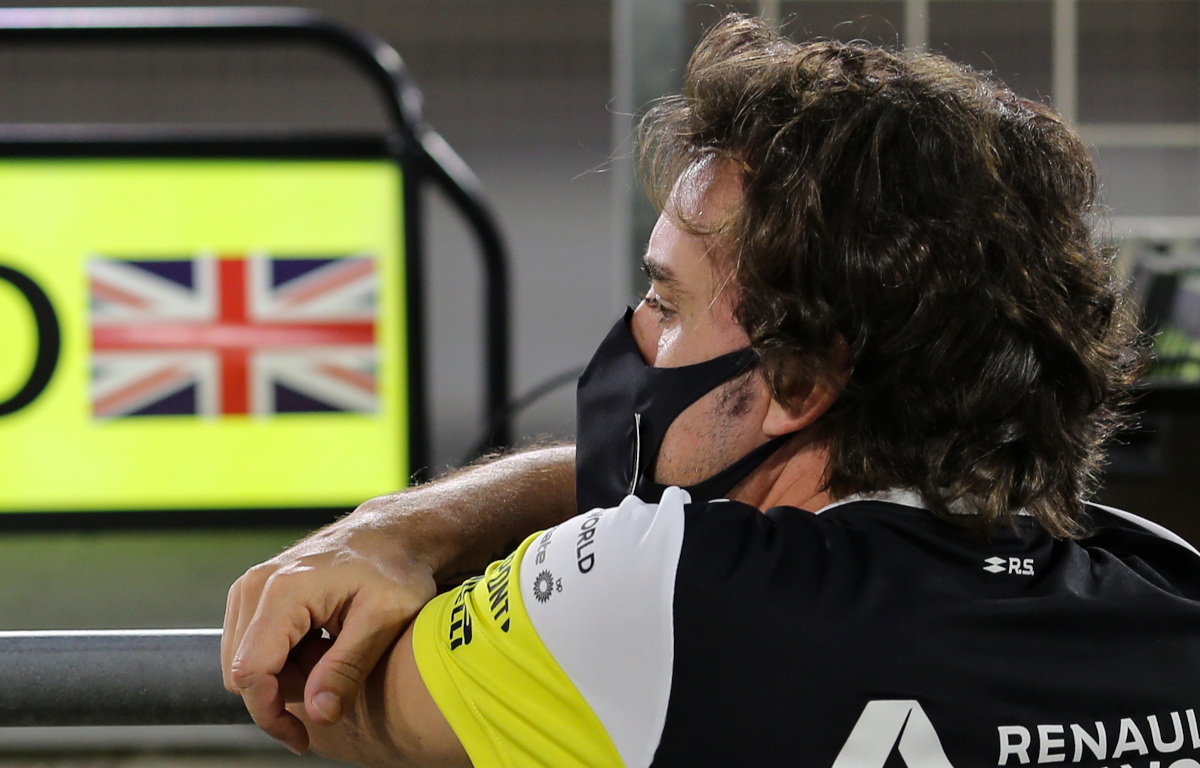 Zhou has already had the opportunity to work alongside Alonso, testing alongside the Spaniard during the course of the 2020 season.

“We are getting along very well. I have definitely learned a lot in the two weeks that I spent with him,” said the Chinese driver.

“It was a great experience for me to learn as much as possible from a two-time World Champion. He’s very clever and helps me a lot in improving my driving skills.”