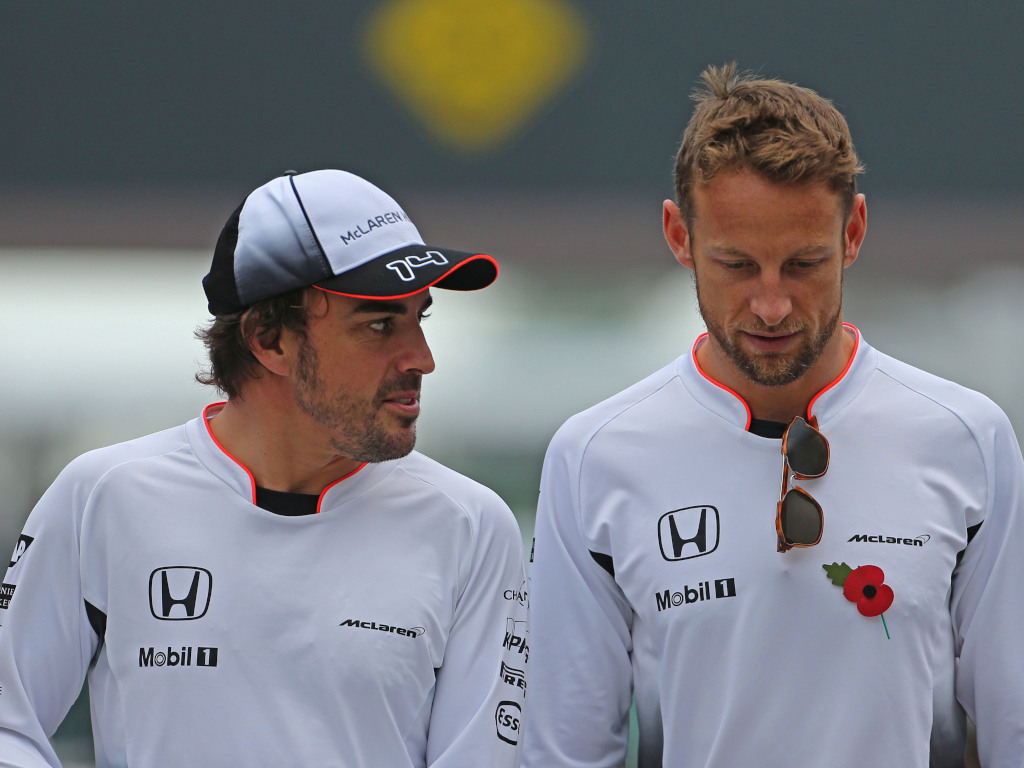 The Bathurst International in Australia could feature former World Champions Fernando Alonso, Jenson Button and Nico Rosberg as they are expected to receive invitations to the event at the iconic Mount Panorama circuit.

Australian Racing Group launched the three-day contest on Tuesday and announced that the trio, along with another former F1 star in Rubens Barrichello, could take part in the S5000 single-seater race at the inaugural event.

The weekend of December 4-6, 2020 has been pencilled in to host the Bathurst International and it will have a standalone non-championship, two driver 500km TCR international race, while the S5000 single seater event is still subject confirmation from the FIA.

Should they get the green light then the likes of Alonso, Button, Rosberg and Barrichello could take part, according to the Sydney Morning Herald.

“This event was presented as a true opportunity to bring a new international focus to Bathurst,” Matt Braid, Australian Racing Group director, said.

“Up to now, there has been limited opportunities for international drivers to compete at Australia’s best race track in cars they are used to racing in their home series.

“With the variety of categories on offer at the event, and a date that comes after most global series have concluded, it means the Bathurst International will see international drivers, teams and their cars compete head-to-head with Australia’s best drivers across multiple races over the event weekend.”