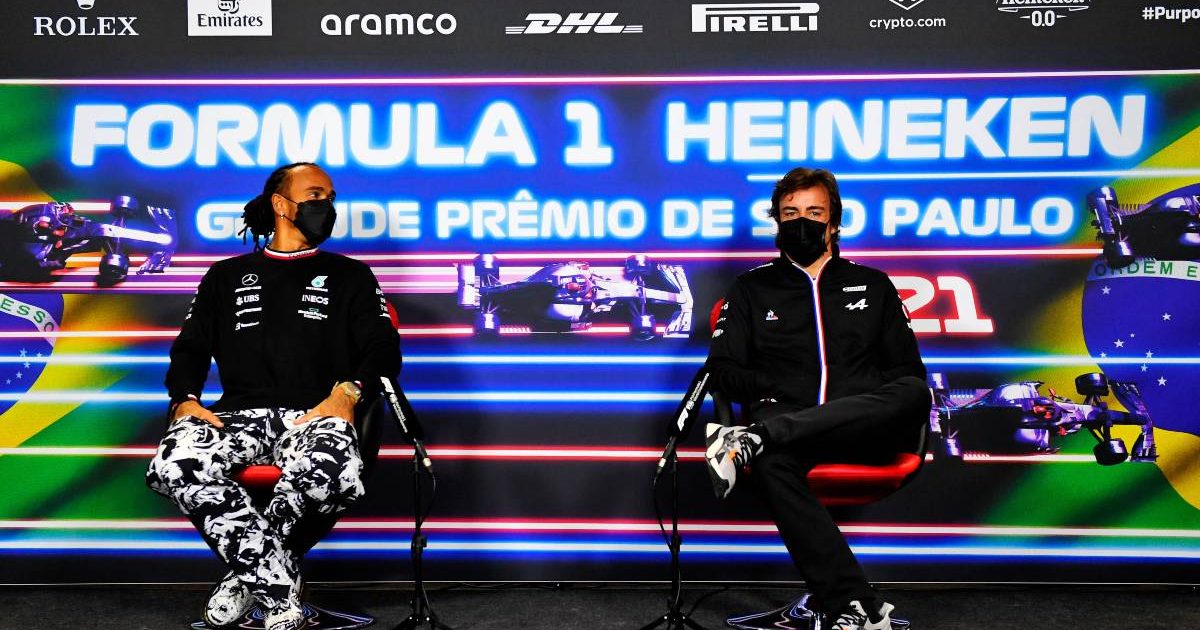 Fernando Alonso says his relationship with Lewis Hamilton is “colder” now than in the years straight after when they were McLaren team-mates.

Now holding nine World Championships between them, the duo were colleagues in 2007, Hamilton at the time a Formula 1 rookie aged 22 while Alonso arrived having just secured back-to-back titles with Renault.

They did not hit it off and Hamilton proved to be his more experienced team-mate’s equal over the course of that season, literally in the sense that they both finished one point behind Kimi Raikkonen who captured Alonso’s crown.

This year, in which he has returned to the sport after two seasons away, the 40-year-old Spaniard has previously made reference to the way McLaren dealt with how everything unfolded, saying “the team didn’t handle the situation” and “no-one guided us”.

According to Alonso, things took a swift upturn between he and Hamilton after he had left to return to Renault, but are “respectful” rather than particularly friendly now – with the Briton’s lifestyle cited as a reason for that.

“We talked in 2008, 2010 and 2011 and we were closer than ever in those years because we understood that in 2007 we were not very well managed by our bosses,” said the Alpine driver during an interview with the PA news agency.

“Then we were both very young and very competitive and we needed some kind of guidance and we didn’t get it.

“Now we have this respectful relationship, but maybe it is colder than it used to be.

“We have different opinions on different things. Lewis has a different lifestyle to many of us and that separates us.”

As Hamilton vies with Max Verstappen for an eighth world title, Alonso does not include the longevity of his team-mate of 14 years ago as one of his “many strengths”.

“In Formula 1 you are always motivated,” said Alonso, who returned to McLaren for a four-year spell from 2015-18 following five seasons with Ferrari.

“If you win the championship, the next year you completely reset, start from zero and you will never get tired of success, so I don’t think that is a strength for Lewis.

“Lewis has so many strengths but it is not impressive to keep winning – that is quite easy.”