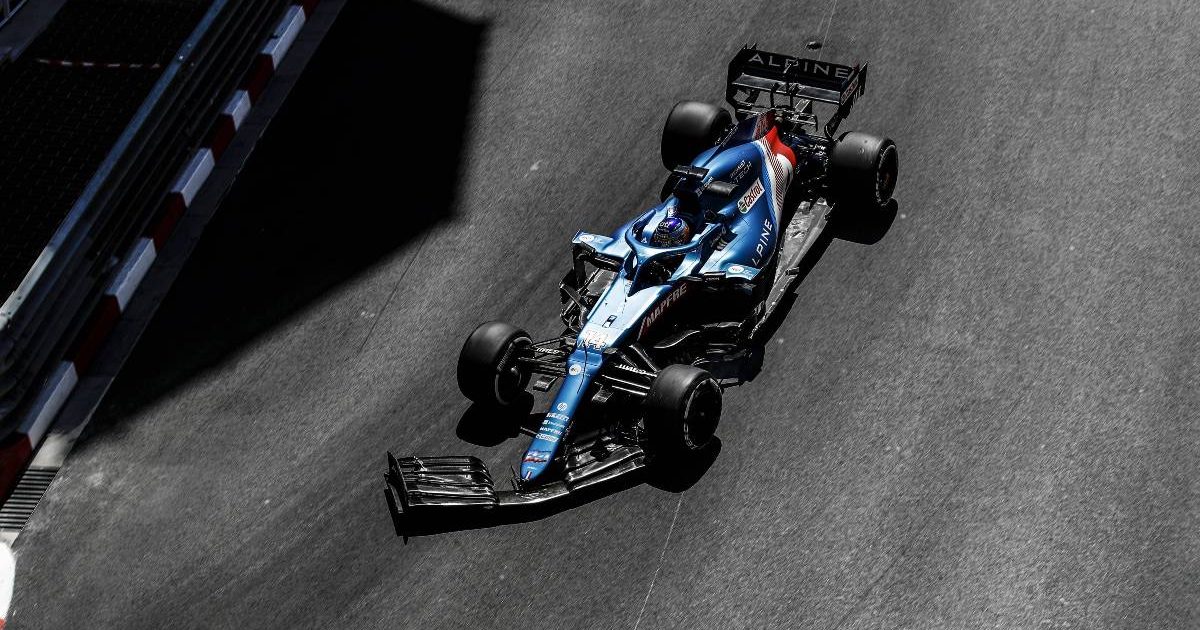 Fernando Alonso renewed acquaintances with the unforgiving Monaco barriers, but it was just a “little kiss” compared to 2010.

Experience is often talked about as a precious asset for a driver tackling the Circuit de Monaco, but as Alonso proved during Thursday practice, even the greats can also get it wrong.

The Spaniard suffered front wing damage as he misjudged the final turn and clattered the wall, but nonetheless was able to complete 64 laps across both sessions.

Fernando Alonso took some front wing damage, he's now back in the pits

We were briefly under yellow flags, but we are now back under way#MonacoGP 🇲🇨 #F1 pic.twitter.com/yOvHUT2jPt

Besides, this time it was just a “kiss”. Back in 2010 it was a far more costly error for Alonso as he missed qualifying after crashing at Massanet.

“I touched [the barriers] in 2010 and that was much more painful because I missed qualifying after that,” he told reporters.

“So today was just a little kiss and then continued.

“And we did manage to complete a lot of laps, I think it was 37 in the morning and 27 in the afternoon, so 60 something laps today which helps to give the rhythm into the weekend.”

Alonso’s former team Ferrari were the talk of the principality after recording a 1-2 finish come the end of FP2, with Monaco’s own Charles Leclerc topping the standings.

Unfortunately Alonso does expect Ferrari to be out of reach after he ended FP2 in P12, 1.5s off Leclerc’s pace, but remains hopeful of being competitive in the tight midfield.

“Yeah it seems like that,” he replied when asked if Alpine were adrift of Ferrari’s mighty pace.

“Obviously we saw in different races that Fridays are little bit difficult to read, and we got surprises on Saturdays, sometimes positive surprises and sometimes not so positive, so let’s see if on Saturday we can improve those positions.

“For sure Ferrari seem a little bit stronger here, too strong for us, but again the midfield it going to be very tight.”

Esteban Ocon also found himself outside the top 10 in Monaco on Thursday, and made it clear that Alpine certainly have work to do before qualifying.

“We have a bit of work to do in terms of pace, the others looked quite competitive,” he said.

“And we don’t seem to have much margin at the moment, so we will push hard to improve the car and hopefully get into the top 10 in qualifying.”