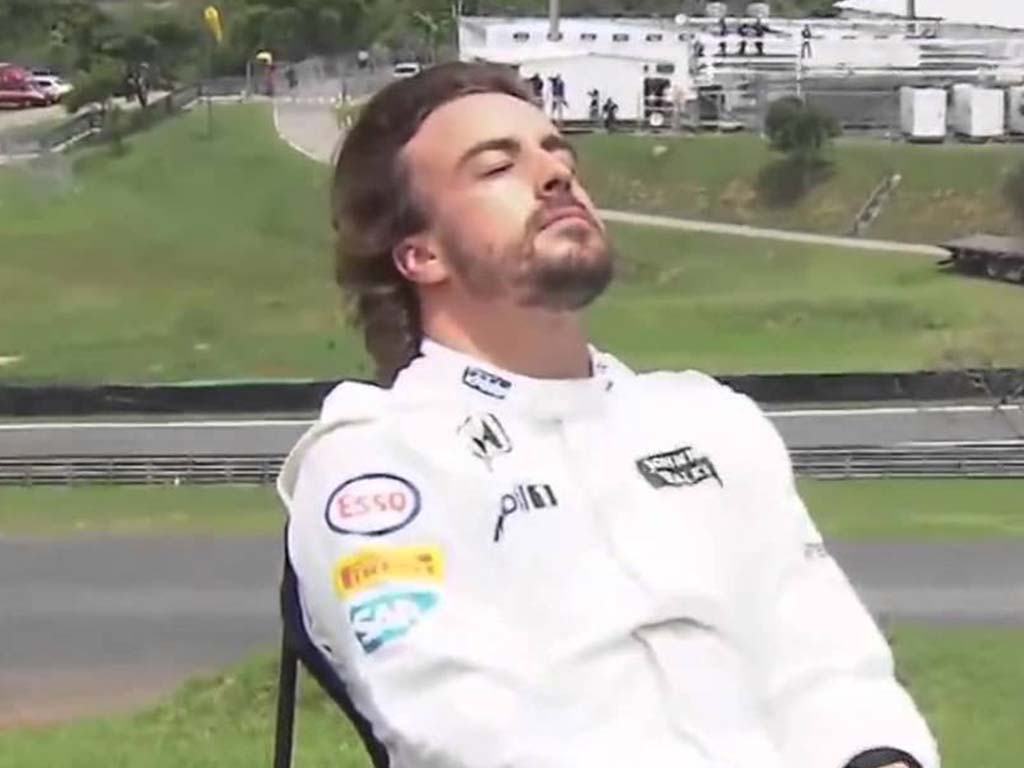 Fernando Alonso’s push for the Legends Trophy’s ROKiT Triple Crown go off to the perfect start with victory in the Monaco opener.

Alonso secured victory in the first virtual race at Monaco, the venue where he claimed real-life victories in 2006 and 2007.

He would make it onto the podium in the second outing, but it was a round where Alonso showed no mercy.

The Spaniard secured pole for the opening race but briefly lost the lead to Helio Castroneves who had cut across the pit lane at Sainte Devote after starting P4.

That didn’t really sit well with Alonso and he demonstrated that by sending Castroneves into the barriers on the approach to Mirabeau.

From there he went on to claim victory, his fifth consecutive win in the Legends Trophy series.

Juan Pablo Montoya finished P2 after eventually winning out in his battle with Jan Magnussen, but he was unable to close down Alonso ahead. Magnussen completed the podium.

In race two it seemed like rally legend Petter Solberg, who had finished P4 in the first race, was on course for victory this time around.

The Norwegian racer has lived in Monaco before and has experience of the F1 layout which formed part of a World Rally Championship stage in the late 2000s.

He was putting heavy pressure on the leader Andy Priaulx, before disconnecting from the race and retiring.

Priaulx had taken the lead on lap 1 thanks to that popular pit-lane trick, and behind him a series of incidents broke out.

Alonso was one of the worst affected as he was sent upside down. Montoya was able to escape the carnage to take P2.

Still Alonso battled on though and by the last lap he was close behind his buddy Castroneves for the last podium spot.

The pair came together again though with Castroneves once again getting the worst of the contact at the chicane.

Alonso would take that P3 spot, whilst Castroneves managed to cross the line in P4.