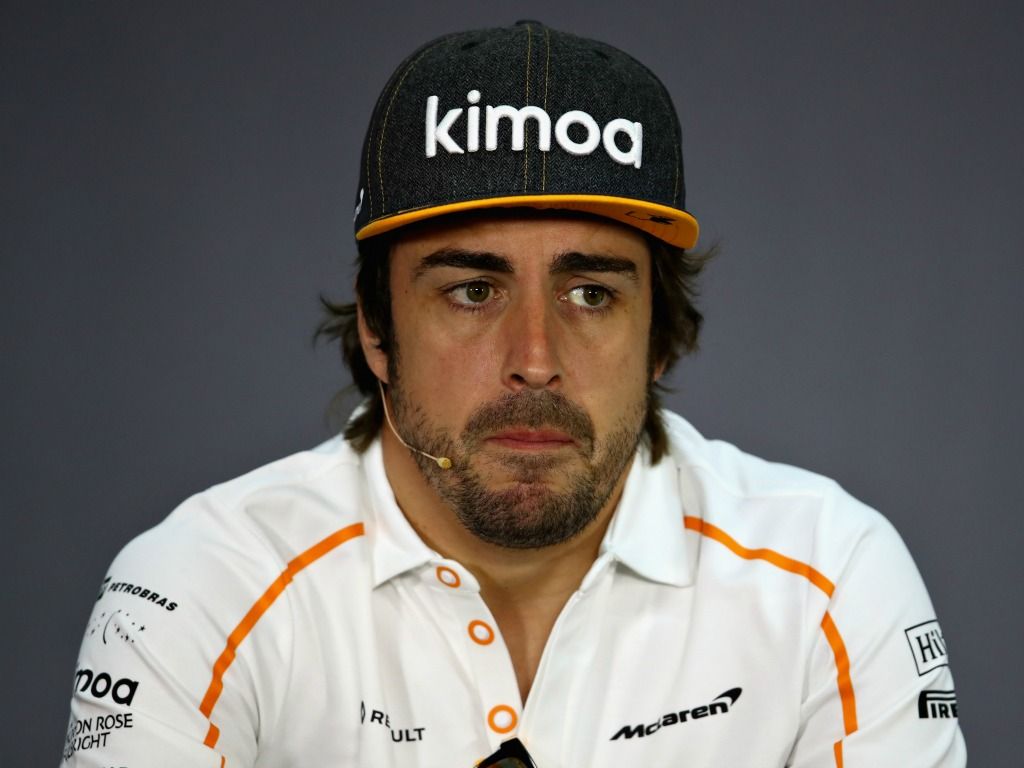 Fernando Alonso has a ‘pre-agreement’ in place with Renault but that doesn’t mean his Formula 1 comeback is decided.

Hours after reportedly leaking the news to the press, Vettel and Ferrari announced that 2020 would be his last with the Scuderia.

That has left Renault a driver short for the 2021 season.

Naturally that led to speculation that Alonso was in the running with the double World Champion having won his two World titles during his first stint with Renault.

And while his second wasn’t as successful, the Spaniard has maintained ties with Renault and could yet return to the Enstone team in 2021.

There is, according to the British newspapers, an agreement in place.

The Telegraph reports that ‘a few weeks shy of his 39th birthday, he is understood to have signed a pre-agreement to join Renault, the team where he won his two World titles in 2005 and 2006, and who are desperate to use his mercurial charms to rekindle their own faded lustre.’

Back in December 2015, Renault bought its former works team back from Lotus for a single British pound.

Returning to the grid as a works outfit in 2016, the team has fallen well short of the heydays of Alonso’s time.

The team has yet to feature on the podium while last year’s Italian GP result, P4 and 5, was Renault’s best showing in four years.

The team had hoped that signing Ricciardo in 2019 would change its fortunes but that move fell flat for the Aussie and he’s off to McLaren, leaving his seat open for Alonso should he want it.

The Spaniard’s manager Flavio Briatore says he is ready to make a comeback.

“A year out of Formula 1 has done him good. He has detoxed himself and I see him more serene and ready to return.”