Home News Alonso: Renault the only team to come back to 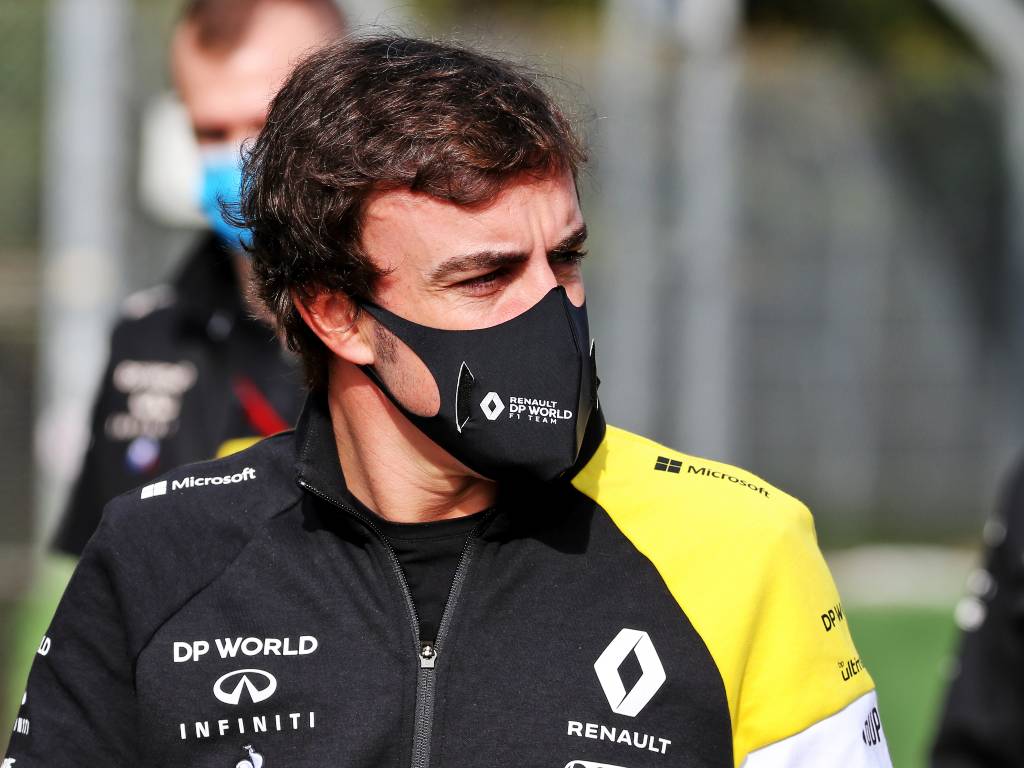 Fernando Alonso has suggested Renault were the only team with whom he would have made a Formula 1 comeback – as they are like a “family” to him.

The Spaniard is preparing for his 2021 F1 return in a third spell with Renault, who powered him to back-to-back World Championships in 2005 and 2006.

He has been away from the grid since the end of 2018 when he left McLaren, having not been on the podium after a race since 2014 when with Ferrari, and will be joining a team who themselves have recorded only a solitary top-three finish in five seasons back in the sport.

Speaking at Imola, where he is attending the Emilia Romagna Grand Prix weekend, Alonso will be taking a close interest in how Renault operate ahead of his next test, which will be in Bahrain next week in the 2018 car.

He recently sampled the current version during a 100km test on a filming day in Barcelona.

“It was a nice day for two reasons,” said Alonso during an interview with the Formula 1 website.

“One, testing a Formula 1 car is always a nice experience and then when you feel the grip again, the braking performance, everything comes so fast.

“And on the emotional part of it, it was nice to be back with Renault, with a lot of the guys that were in the team back in my days with them.

“The only way probably to come back to F1 was with Renault, an environment I knew. It was like a family for me, so those two things were very special that day and I’m now looking forward to the next test.”

Alonso also admitted that when he returns to competitive action next year, he expects it to take “a couple of races” before he is fully up to speed.

Asked how long it will take him to get fully dialled in, the 39-year-old said: “Difficult to know now. I guess it will take a couple of races, to be honest, because the limited testing for next year will be a challenge for everyone, but a little bit more for me because I’m out of the car for two years.

“I think winter testing will be only one-and-a-half days and you cannot prepare a World Championship in a day-and-a-half. This is how it is. I will try to create on the simulator some things we need to save time on the real car for fine-tuning the set-up.

“It’s a new team, new steering wheel controls, new procedures, new engineers, a lot of new things that will require a bit of time, but I will try to make it as short as possible.”