Home News Abiteboul: Alonso is an option for Renault 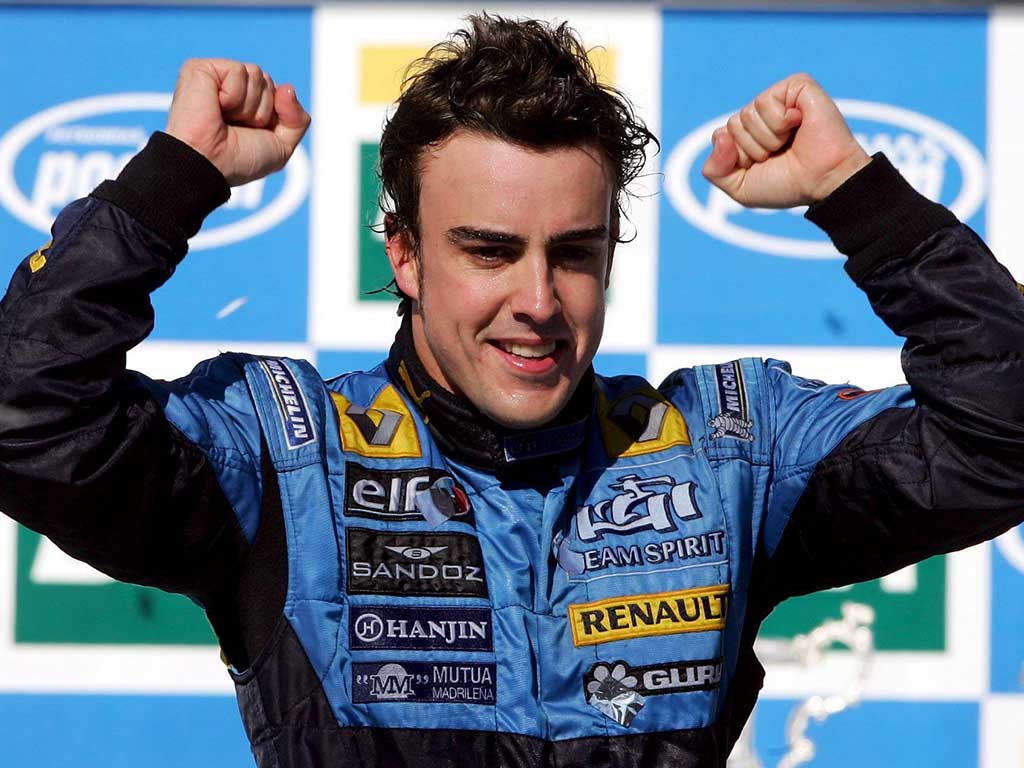 Renault team principal Cyril Abiteboul has confirmed Fernando Alonso is a candidate for their spare 2021 seat.

Daniel Ricciardo will make the move to McLaren for 2021, leaving Renault with the task of finding his replacement, a job which they are going to take their time with.

But perhaps the most interesting candidate is Alonso who could be set for a third stint with the French manufacturer.

Alonso is a two-time World Champion, winning both of his titles with Renault in 2005 and 2006.

He would then join McLaren for 2007, before returning to Renault for the following two seasons in a move which failed to reap any rewards.

The Spaniard has been away from Formula 1 since leaving McLaren at the end of 2018, but it seems the door is open for another Renault comeback.

Speaking on RMC Par ici la sortie, when asked if Alonso was an option for 2021, Abiteboul said: “It could be a lot of drivers. There are some nice drivers who will be available next year. The one you mentioned is an option.

“The only thing I can say for sure is that we’re going to take the time to think about it. It’s an extremely important decision.

“We didn’t want to get into the kind of activism that there has been from Ferrari and McLaren, for reasons that are theirs.

“Quite frankly, deciding on a driver when the season hasn’t even started, we thought it was a bit strange.

“This choice of driver is the last piece of the puzzle in our reconstruction.

“There is a huge importance of taking our time and making the right choice”.

Renault are undergoing a major reconstruction of the company, and despite cutting 15,000 jobs and slashing over $2 billion from the budget, the F1 team is expected to remain.