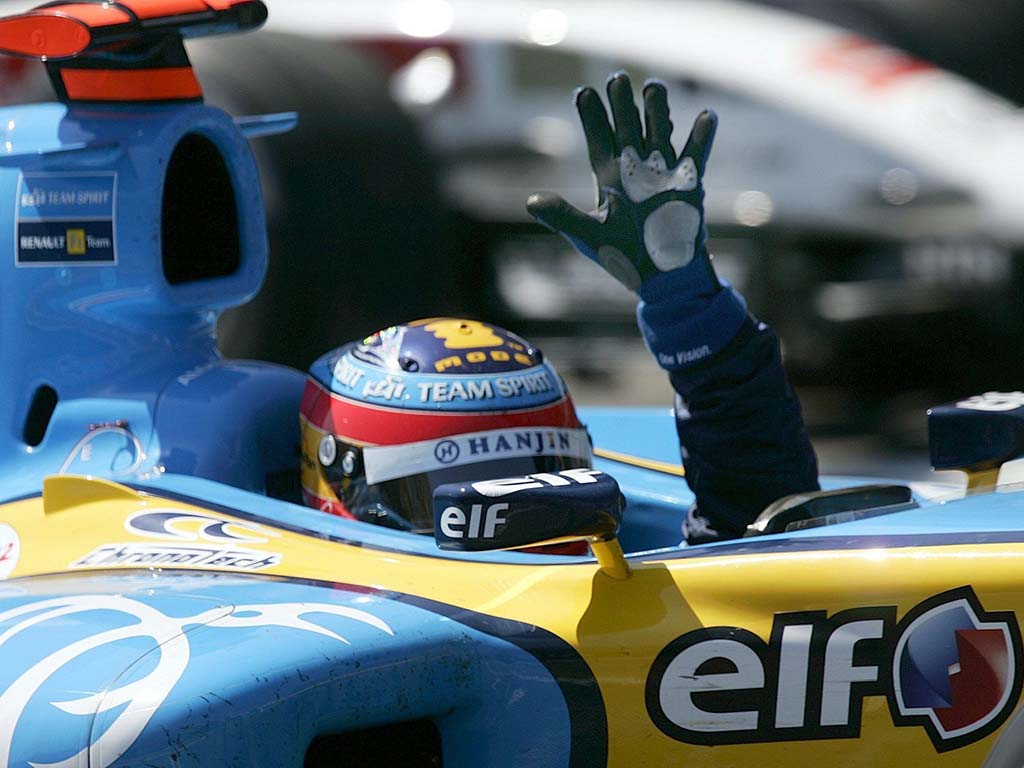 Fernando Alonso will return to Formula 1 in 2021 after Renault officially announced him as Daniel Ricciardo’s replacement.

The two-time World Champion, both times with Renault in 2005 and 2006, will be back for a third spell with the Enstone team having also returned to them back in 2009.

Alonso was linked with the Renault seat as soon as it became available and the team had made no secret of the fact that the Spaniard was on their shortlist. Now it’s official. 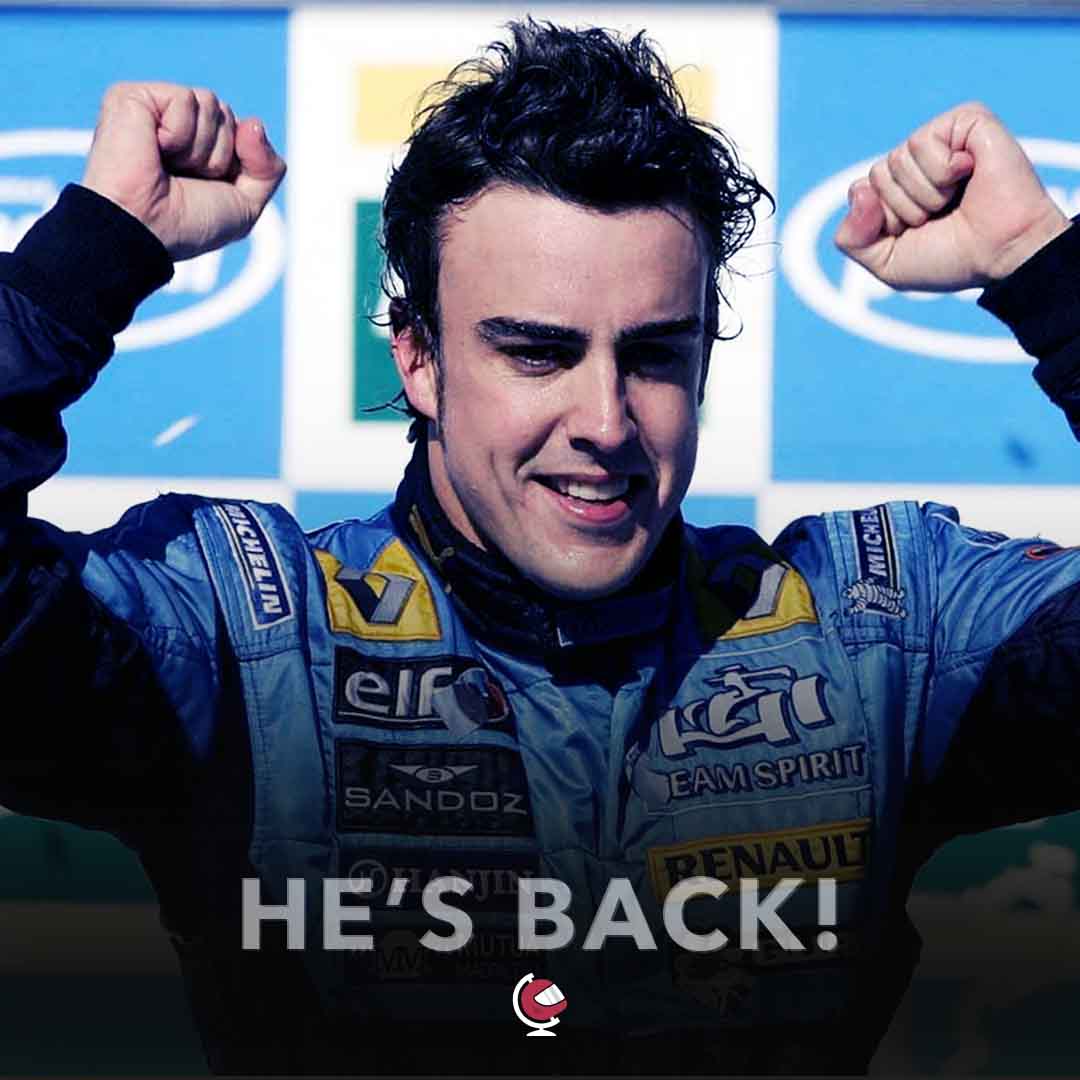 “The signing of Fernando Alonso is part of Groupe Renault’s plan to continue its commitment to F1 and to return to the top of the field,” Renault boss Cyril Abiteboul said upon official confirmation.

“His presence in our team is a formidable asset on the sporting level but also for the brand to which he is very attached. The strength of the bond between him, the team and the fans make him a natural choice.

“In addition to past successes, it is a bold mutual choice as well as a project for the future. His experience and determination will enable us to get the best out of each other to take the team towards the excellence that modern Formula 1 demands.

“He will also bring to our team, which has grown very fast, a culture of racing and winning to overcome hurdles together. Alongside Esteban, his mission will be to help Renault DP World F1 Team prepare for the 2022 season in the best possible conditions.”

Alonso retired from Formula 1 at the end of the 2018 season with McLaren after becoming tired of the predictability in the sport, but he never fully closed the door on a return. Instead, he remained a keen onlooker whilst continuing to race in other series.

Since leaving Formula 1, Alonso has become a two-time Le Mans 24 winner and a World Endurance champion with Toyota Gazoo Racing and also represented them in the iconic Dakar Rally.

Alonso is sixth on the all-time winners’ list in Formula 1 with 32 victories to his name, 15 of which came in Renault colours.