Home News ‘Alonso has more to lose than win in comeback’ 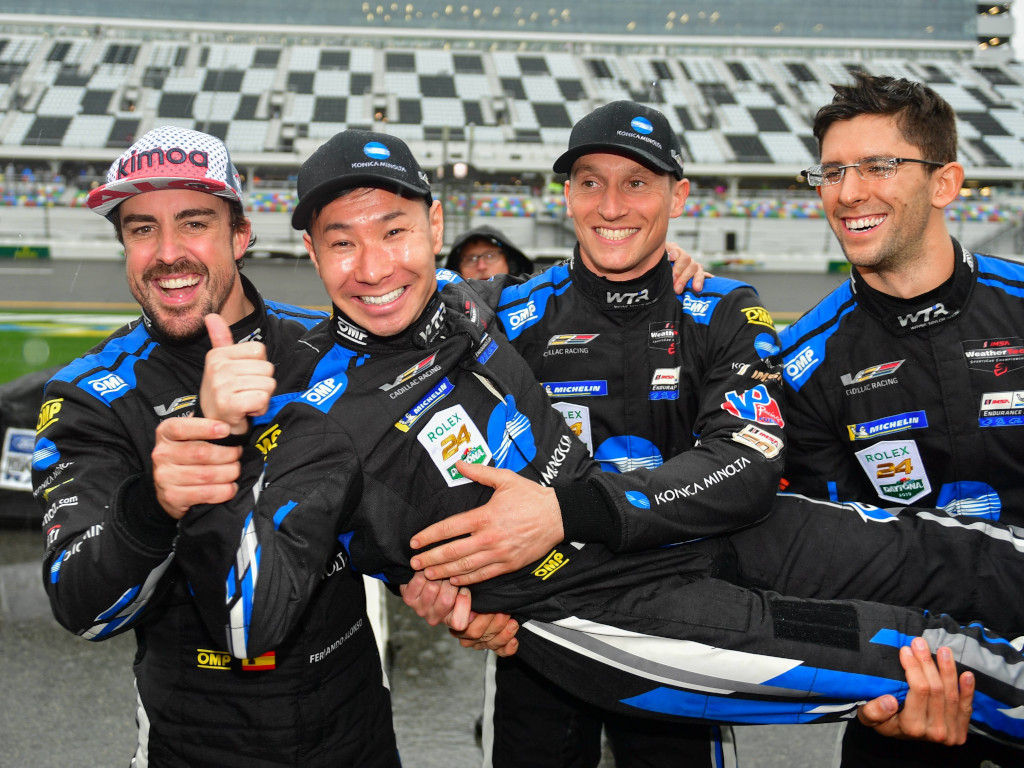 Last week, rather unexpectedly, Renault found itself a driver short for the 2021 season.

As driver moves played out, Sebastian Vettel announced he would leave Ferrari at the end of the year with Carlos Sainz taking his seat, while Daniel Ricciardo is swapping to McLaren.

That has progressed to reports that he has signed a pre-agreement with the Enstone team to partner Esteban Ocon next season.

Van der Zande, who won the 2019 24 Hours of Daytona with Alonso, has cautioned the Spaniard about making a comeback.

He told Algemeen Dagblad newspaper: “As a story, a comeback with Renault is of course very nice.

“But,” he added, “I don’t see Renault becoming World Champion next year. And if Alonso goes somewhere to drive, it should be with a team where he can win.

“He is almost 39, but is still a man who can drive very fast and is very fanatic.

“If he comes back, he will have an enormous drive to prove himself but of course he left Formula 1 to try other things.

“Daytona, Indy, Dakar. And he will not have much choice if he returns now.

“Maybe he’ll do it if he gets a really good offer, but I don’t really expect it to happen.”

Van der Zande added: “There are also other things besides F1, of course. He is becoming a legend. Does such a comeback fit in there?”

The Dutchman, though, says he understands why fans want to see Alonso back in Formula 1.

He continued: “I understand that people would like to see it happen. Such a comeback, that is a fantastic story.

“But look how Michael Schumacher fared. He was already the very best, but was no longer good on his return.

“I think in a comeback for Alonso there is more to lose than to win.”