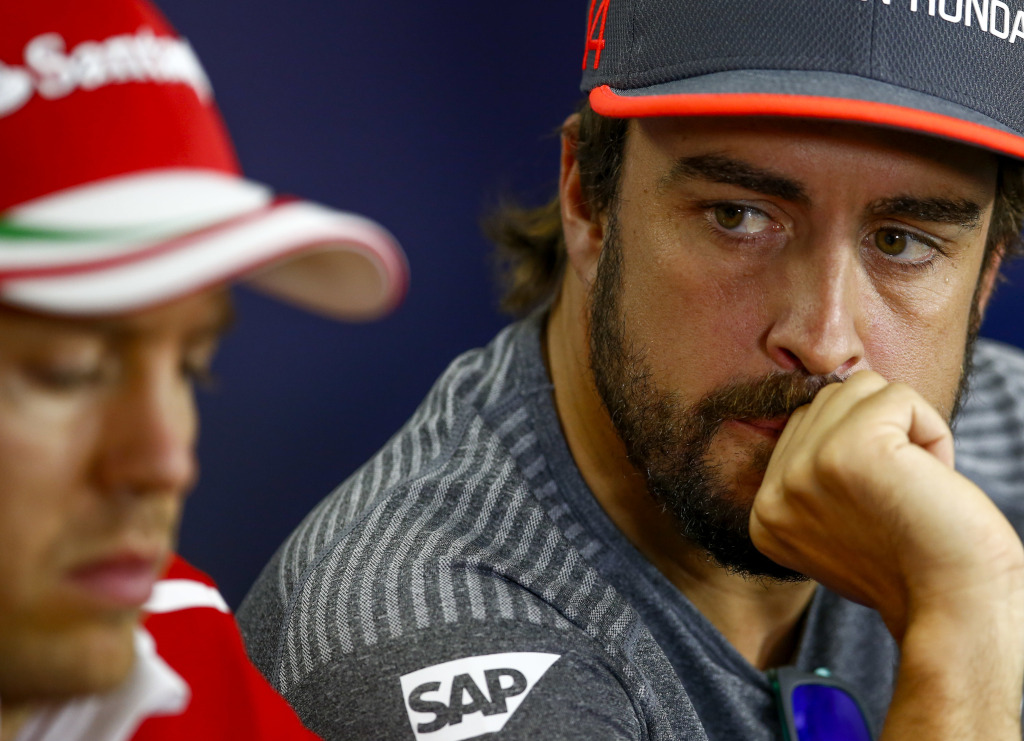 Fernando Alonso reckons Ferrari realised after five seasons with Sebastian Vettel that he “could not be the saviour” and instead turned the focus onto Charles Leclerc.

Ferrari shocked many, including Vettel, when it announced last year that the German would not be re-signed for a seventh season.

The decision was made even before the first race of the 2020 championship, his sixth and last year in red.

Vettel arrived at Ferrari in 2015 with both the team and the driver dreaming of World titles. While he twice finished runner up, 2017 and 2018, the ultimate prize was beyond his reach.

Falling to fifth a year later, Alonso says it was “clear” to Ferrari that Vettel wasn’t the man for the job.

Speaking to Italy’s RaiSport, the Alpine driver said: “A World Champion at home would have increased the pressure.

“But, after five years, it became clear that Seb couldn’t be the saviour, that Leclerc has more potential.”

Handed a long-term deal by Ferrari, the Monégasque driver has a new team-mate this season in Carlos Sainz.

“Sainz must have seemed like the right driver to accompany Charles,” Alonso said of his compatriot’s new job. 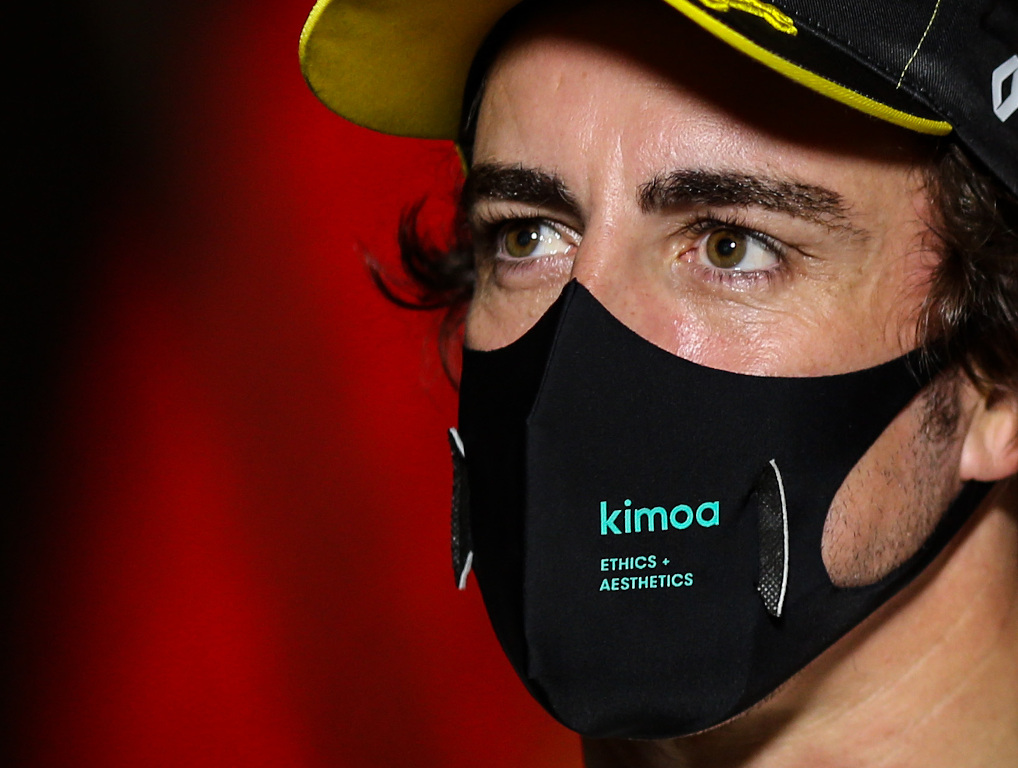 Vettel is the only hopeful to have tried, and failed, to win the Drivers’ Championship with Ferrari.

Alonso spent five years with the Scuderia with runner up also his best result.

The 39-year-old says racing Ferrari is “different” to any other team.

He continued: “It moves in a different dimension from any other team. There is the sports management, the company, the politics, a lot of people involved in the decisions.

“Other teams remain in F1 for 10 or 15 years and then they go. Ferrari can’t afford it.

“We didn’t win, of course, but we came close to the World Championship twice fighting until the last race, I say this because nobody remembers second places.

“The truth is that in the last seven years only one team has won.”