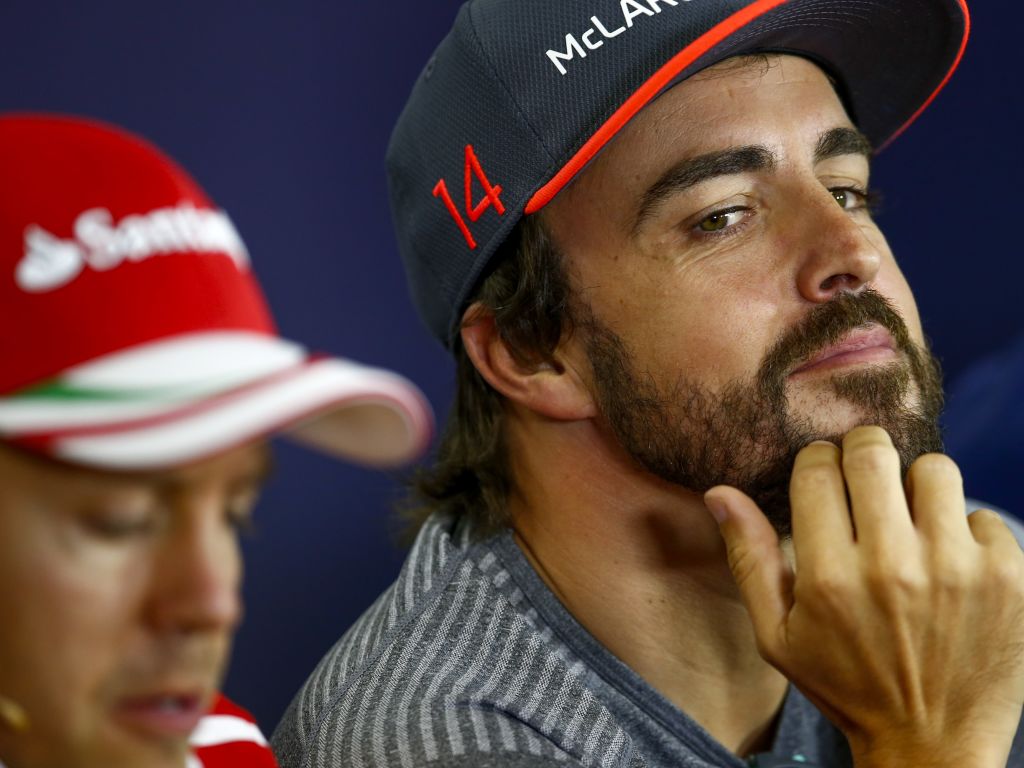 Alain Prost says that Renault opted to sign Fernando Alonso rather than Sebastian Vettel for 2021 as his motivation was clearer.

The French team announced earlier this week that the Spaniard would replace Daniel Ricciardo for the 2021 season and return to the team that he won his two titles with.

Prior to the announcement, himself and Sebastian Vettel were the two most talked about options after Ferrari opted not to retain the German beyond this season.

Vettel recently confirmed that he and Renault held talks. Alain Prost, the team’s advisor, has reiterated this, stating that he and Valtteri Bottas were considered. However, there were reservations about the pair’s motivations.

“It was a little less obvious for Sebastian in the sense that his motivation was not very clear. It was also difficult for Valtteri in that he has the best car.

Given motivation was such a concern for Renault, it may seem strange to many that they opted for Alonso, someone who became notoriously frustrated and difficult to work with in his later years at McLaren.

However, Prost says that this is something the pair have discussed and claims he has no concerns about it.

This is a subject that I raised with him,” he added.

“Frankly, this is the risky side, but he talks about it openly.

“He says that he has changed a lot and that his sabbatical years have matured him. In a way, he knows that he has no right to disappoint on this level.”

By the time Alonso drives for Renault again, he’ll be 40 and wouldn’t have driven an F1 car over the course of a season for two years.

Because of this, there is talk that the French team signed him purely for the money he’ll bring in rather than his on-track abilities.

While Prost admits it was a factor, he says it was the biggest reason for the signing.

He added: “Making a choice only for marketing would be a mistake, but all the manufacturers in F1 want to reduce costs.

“It is normal that there is a marketing aspect, but that is not the main reason.”