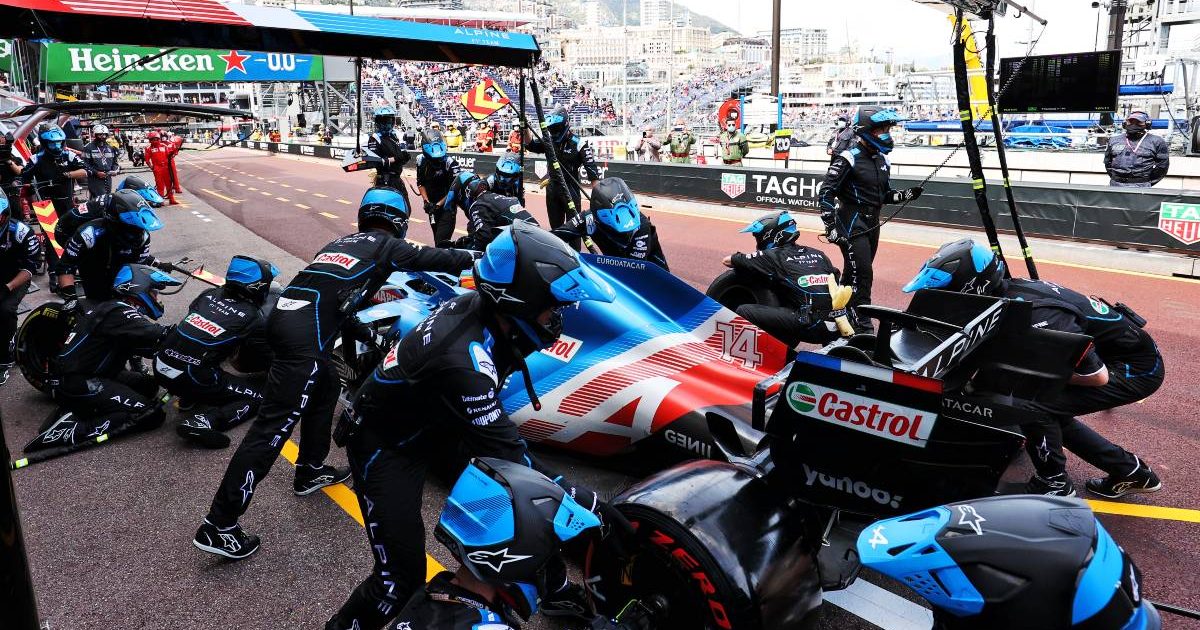 Fernando Alonso believes that F1 should consider introducing ‘special rules,’ such as different tyres, for races such as Monaco.

The latest edition of the race didn’t prove to be particularly popular amongst the fans, with wheel-to-wheel racing almost non-existent throughout.

After it, Ross Brawn stated that the sport would look into making changes to the race going forward, and Alonso has some ideas of his own.

“Tyres are the main factor in this kind of weekend, especially on street circuits,” he said as per soymotor.com.

“You need to fit the tyre and get it into the perfect temperature window because qualifying is crucial for the weekend.

“Maybe there is something the sport needs to look at, maybe have a special tyre for Monaco that can’t be used on any other circuit. Also, make sure that in the race everyone uses the soft tyre and you don’t have the possibility to use the hard tyre.

“Maybe there could be special rules for special races.”

Given that he started down in P17 though, he’s actually happy with how his Sunday went.

Always special feeling to race in Monaco 🙏. Challenging weekend and probably we were expecting more from this weekend. 18 races to go. Head down and full focus into Baku. #f1 #monaco #alpine https://t.co/MANCpGbXqR

“Starting from 17th position is not ideal,” he added.

“It was a long race, but somehow I’m happy with the race. We started from 17th position, we finished in 13th.

“I think we had a good pace at the end, we overtook two cars, one at the start and one at the Casino corner.”

Scoring just two points and finishing behind both Aston Martins was disappointing for Alpine as, in the races prior to Monaco, they had looked to have the fifth-quickest car on the grid.

Alonso isn’t too worried though as the Monte Carlo circuit is such a unique one.

“I don’t know how many Monacos we are going to have,” the Spaniard stated.

“This is quite a unique circuit and in Portugal and Barcelona, we were in a better position. So hopefully at the next race, we’ll get back to that kind of performance.

“I think in two of the last three races we had the best start on the grid. I think we’re heading in the right direction on that. We’ll put things in place one by one.”