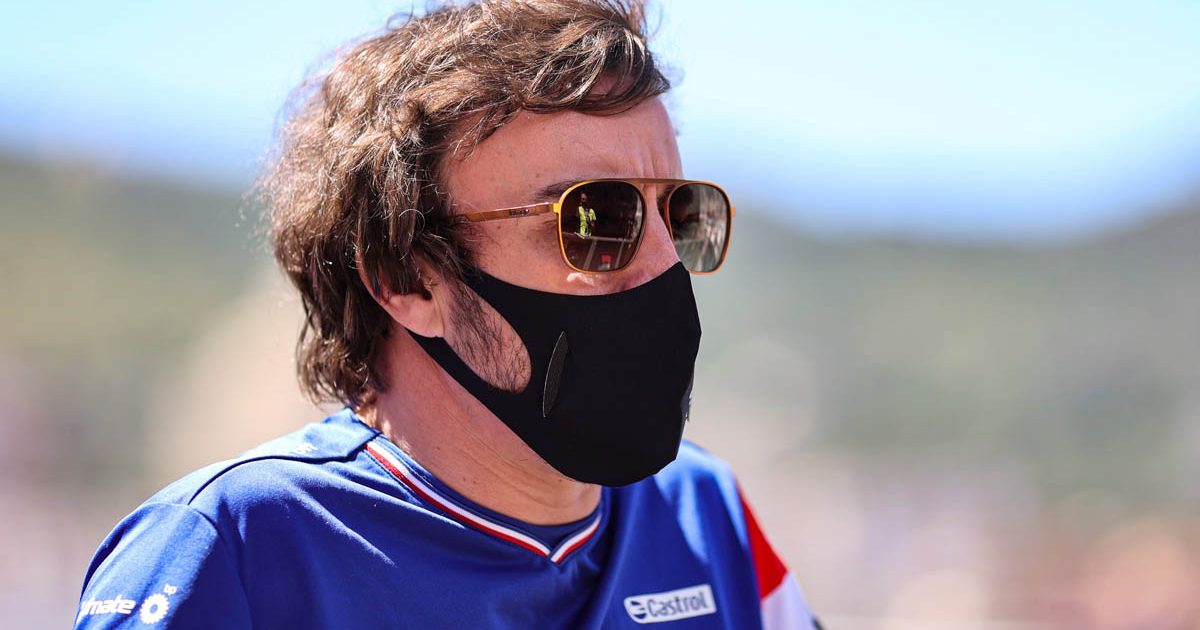 Fernando Alonso feels he has performed better than what the critics have made out since returning to Formula 1.

After two seasons away, Alonso returned to the sport for 2021 with Alpine.

As a two-time World Champion, there was naturally plenty of excitement surrounding Alonso’s return, though the early rounds were a little unspectacular with the Spaniard yet to finish a race ahead of team-mate Esteban Ocon in which they have both seen the chequered flag.

Alonso did though score his best result since returning with P6 in Baku, and overall, he thinks the idea that he has struggled during this Formula 1 comeback so far is not fair.

“I was not too unhappy in some of the other races that, from the general opinion, were very bad, I don’t think that they were that bad,” he is quoted by Motorsport.com.

“In Barcelona, obviously, we were on one stop, and we didn’t perform there. But we were more or less at the same pace as Esteban [Ocon], in Monaco, and I think I finished two seconds behind him.

“This thing kept repeating every weekend, and the opinion was like I was struggling a lot, even comparing me with other drivers that changed team this year, like Daniel [Ricciardo] or whatever.

“But I didn’t think that was fair, because I think there is a very big difference on their struggles compared to what was I was having. I was not worried. I knew it was just a matter of time.”

Alonso admitted previously that Alpine were lacking some pace in Baku, even though he went on a late surge from P10 to P6 after the standing restart with two laps to go.

However, at the same time he feels as though the Monaco and Baku street circuits flattered Alpine’s midfield rivals somewhat.

“In Monaco and in Baku we lost a little bit [of performance], it was worse in Monaco while in Baku we were closer, but I think we need to come back to Barcelona and Portimao form,” he said.

“We have some hopes from France, that we can come back to those kind of performances.

“On the street circuits, the tyre preparation is helping somehow our opponents in a way to raise their performance. They are fighting for pole position now, but we don’t believe that is the improvement of the car: it is just how they switch the tyres on for a street circuit.

“But there are no more street circuits after this. Even Singapore is gone. So maybe we come back to more normal performance.”