Home News Alonso: ‘I will be on the dark side this time’ 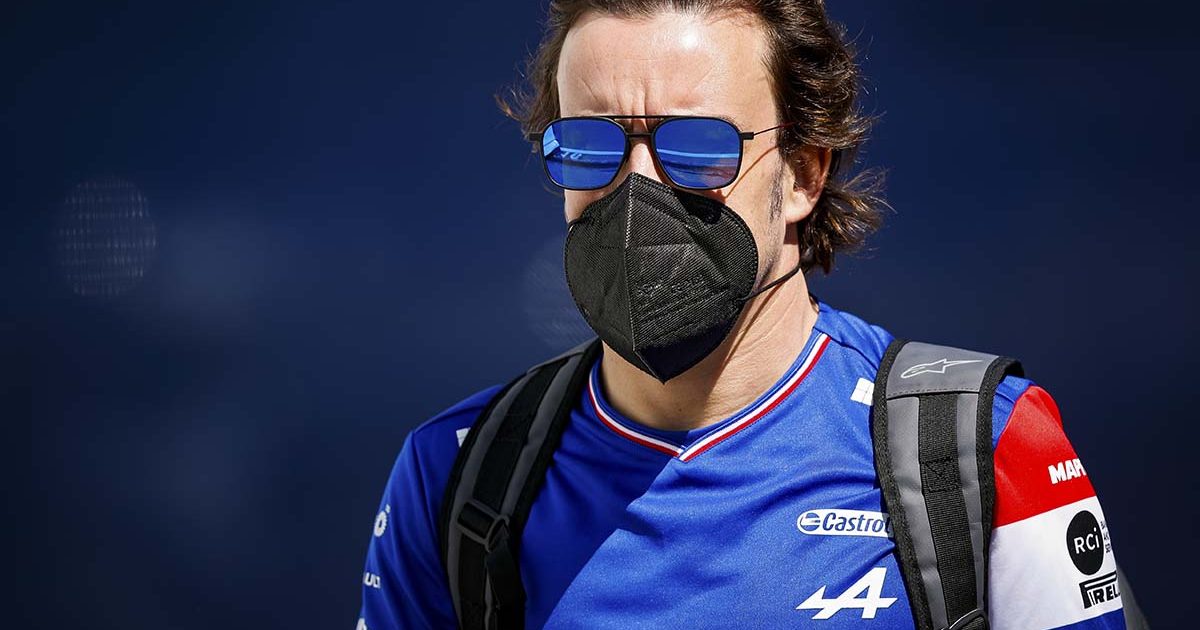 Following complaints about his weaving, Fernando Alonso says he’s happy to be on the “dark side” after being on the other end previously.

The Alpine driver was the standout driver in the sport’s first-ever sprint qualifying race, finishing in P7 after starting P11 thanks in large part to a stunning start which saw him climb up to P5.

It was far from smooth sailing after the first lap though, with him having to defend hard against the McLaren of Lando Norris.

While doing so, he weaved from side to side on the straights to try and break the Brit’s slipstream, leading to McLaren asking the FIA to look at those manoeuvres.

No action was taken, and Alonso was surprised it was even looked at. That being said, he has no issues with driving a bit dirty after feeling his opponents have done so in recent rounds.

“I was surprised,” the Spaniard said after the session.

“I never moved under braking. I was moving at the beginning of the straight.

“But I don’t care. I’ve been on the other side for nine races. It’s going to be the same for the remainder of the year – I will be on the dark side this time.”

The complaint was made by McLaren, and Norris himself didn’t voice any issues he had with Alonso’s driving during the battle which he ultimately won.

In fact, the Brit says Alonso’s tactics made the fight more exciting for both of them as well as fans watching on, and has no problems with it.

“There was obviously the weaving, but when he was doing it, I was never close enough for it to be dangerous,” he told Sky Sports.

“He just knows the limits of what he can do really, so it’s good. It makes it more exciting for him, for me and for everyone watching so it was a good battle.”