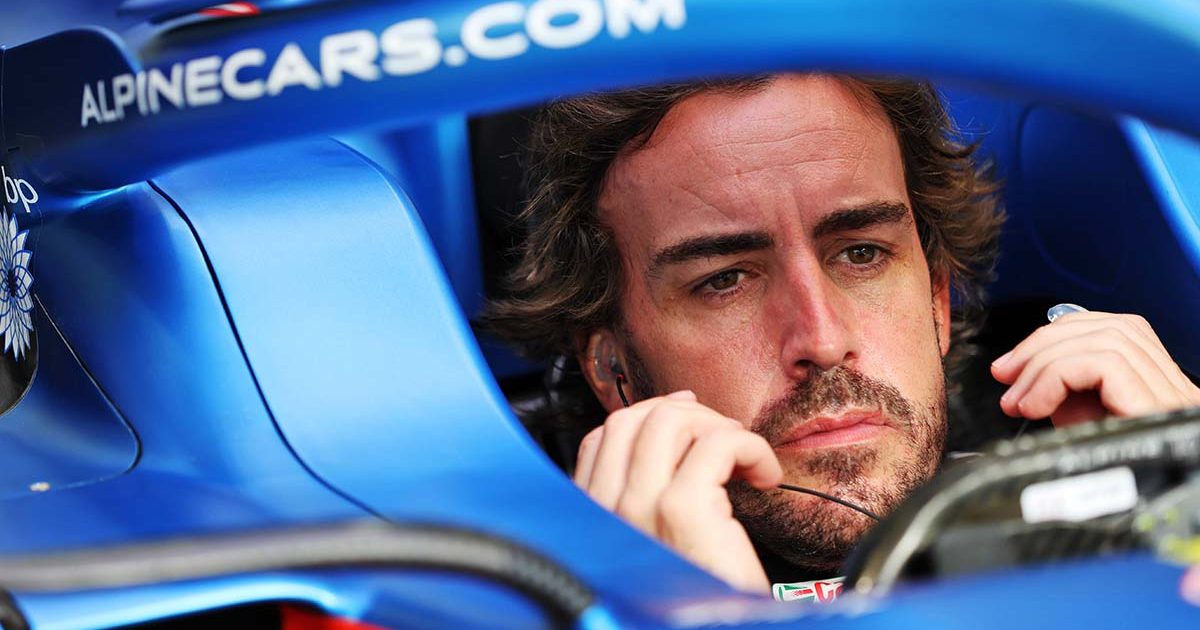 Fernando Alonso has spoken of his pride at being in the mix for several World Championship titles, even if he only has two to his name at the moment.

After missing out on a third consecutive title to Kimi Raikkonen in 2007 at the final race in Brazil, he was also able to wrestle a relatively uncompetitive Ferrari into championship contention in early 2010s.

Throughout the years of  Sebastian Vettel’s success, and perhaps most notably in 2012 when Alonso’s challenge faltered at the very last hurdle as Vettel recovered from a first-lap spin to win his third title, Alonso was in the thick of the fight.

The 39-year-old still hopes to add to his World Championship tally as he approaches his 40th birthday, and has been irked by people’s questioning of his ability to compete at his current age – adding that it is the stopwatch that matters most in Formula 1. 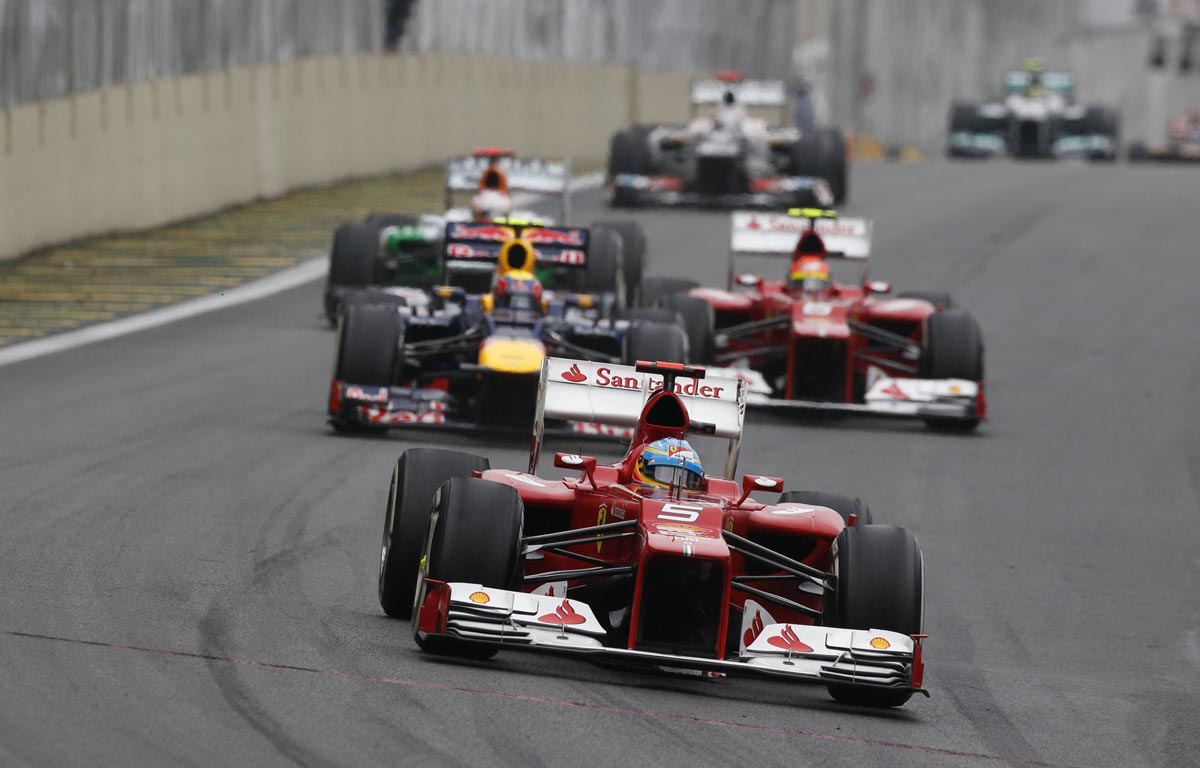 Alonso has said previously that he has not set himself expectations for the remainder of the 2021 season, as he plans to use this year to learn and grow with his Alpine team, and potentially challenge if the team produces a strong car for the regulation changes coming in 2022.

Despite being widely recognised as one of the best drivers of the modern era, it was put to him that barring certain pieces of bad luck and incidents elsewhere, he could potentially have five or even six World Championships to his name.

“Well, it’s true. It’s true,” he said to Agencia EFE, via Marca. “We were within one point twice; within three points again… we’ve been champions twice, runners-up four times; and three of them by less than three or one point.

“I’m proud of that, that it wasn’t a World Championship or two that you won because of the car that was dominant that year; or because of circumstances, or because of luck.

“I think we are always a strong driver and a strong team, in any circumstance, that we don’t give up; and we always fight to be in the mix.”