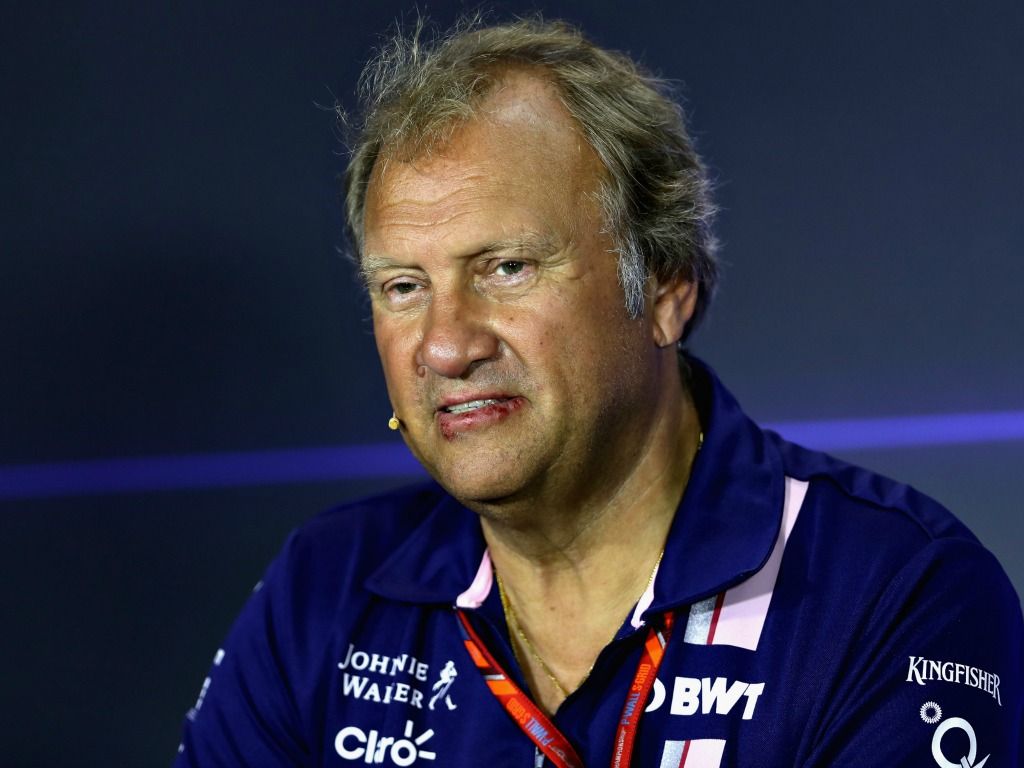 Fernley has been synonymous with Force India since its rebrand in 2008 but has been told by Stroll that his services will no longer be required.

The 50-year-old was often the leading voice of the team as he deputised on a regular basis for Dr Vijay Mallya who has not been able to leave the UK for several years due to ongoing legal battles.

Fernley was also the key link between the team and the governing bodies, yet he does not feature in Stroll’s plans once the takeover is completed. Chief operating officer Otmar Szafnauer will be the team principal.

There is currently a scramble to resolve Force India’s legal status now that Stroll has obtained all physical assets from the team.

A name change and, in essence, a new team entry is in process but there is a race against time to get the paperwork sealed ahead of the Belgian Grand Prix.