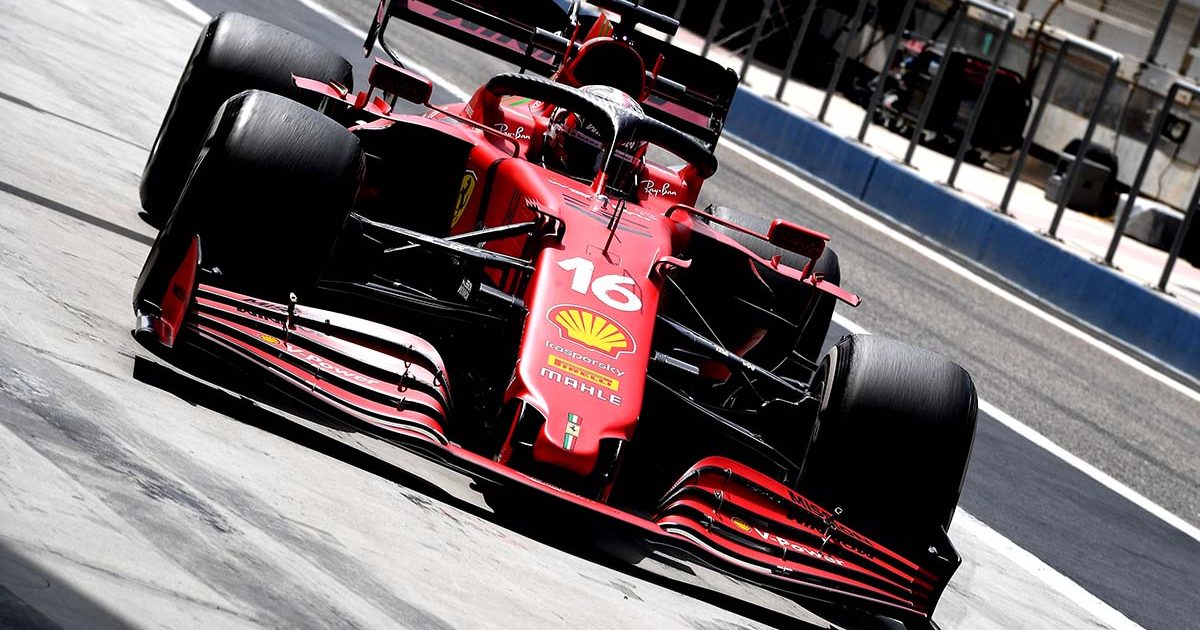 Charles Leclerc has kept a firm lid on expectations at Ferrari ahead of the 2021 season, saying they won’t reach the same level as they did in 2019.

The 2019 campaign saw the Scuderia keep Mercedes on their toes throughout the season, but did so with a engine that they were forced to change for 2020 after the FIA’s investigation into their power unit resulted in the issuing of new Technical Directives to follow.

Although not the sole reason for Ferrari’s demise, a weakened power unit in 2020 led to the Scuderia’s worst finish in the Constructors’ Championship in 40 years.

However, there has been positive noises from both customer teams, Alfa Romeo and Haas, over the new 2021 engine, while Ferrari team boss Mattia Binotto has said that they have recovered the lost horsepower in a straight line over the course of the winter.

But, despite some slight signs of improvement, Leclerc does not think the step made is big enough to propel Ferrari back into title contention and fighting the likes of Mercedes and Red Bull.

“It was not easy to do everything in just three test days, but it is the same for everyone,” Leclerc told Code Sport Monaco.

“I think we used the three days in the best possible way. We did a lot of kilometres and it was the best preparation possible.

“It is still very early to talk about the performance of the SF21. When I was talking about bringing Ferrari back to the top, it was a rather medium/long term objective.

“The technical regulations prevent us from doing whatever we want on the car. Therefore the SF21 is not a revolution but rather an evolution of the SF1000.

“We will try to improve on last year, but there will be no miracles.

“We have to be realistic. Although I am hoping for it, I don’t think we will fight for the championship in 2021.

“We’ve caught up a little bit but we can’t expect miracles. I think the balance of the car has been improved quite a bit. The handling is better this year.

“There are positive signs, a lot of good work has been done, but it won’t be enough to get back to the level of 2019.

“We can’t forget where Ferrari was last year. In Formula 1, everything takes time.”