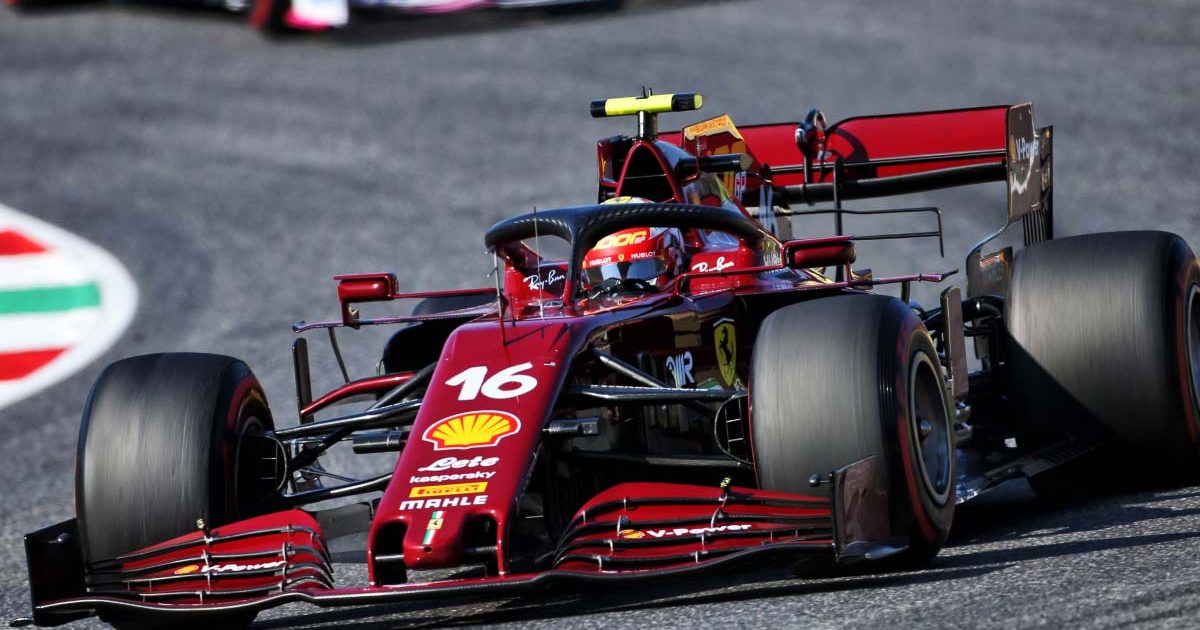 Ferrari may launch their 2022 car sporting one livery, but may not unveil their actual colour scheme until testing in Bahrain weeks later, according to a report.

The Scuderia announced they will be unveiling their new challenger on Thursday 17 February, with a planned shakedown run to take place at Barcelona five days later – on the eve of the first pre-season test at the same circuit.

Motorsport.com claim that the team will launch their 2022 car by sporting a lighter shade of their traditional red colours, but will possibly swap it to a darker shade at the final pre-season test weekend in Bahrain, which they believe is likely to resemble the colour scheme on show for the team’s 1000th race at the 2020 Tuscan Grand Prix at Mugello.

Launch season is not far away. Excited, #Tifosi? 👀#essereFerrari 🔴 pic.twitter.com/TfLXItkfTP

The darker colour on show at that weekend proved popular among fans of the team, and the report claims it could be on show throughout 2022.

Ferrari come into the season with significant optimism within the team, having recovered to secure P3 in the 2021 Constructors’ Championship and a stronger platform on which to build for the new season.

A new state-of-the-art simulator is now due to be in use at the team’s factory, and team principal Mattia Binotto said the Scuderia may have lost up to half a second of lap time in the season due to their 2022 development focus – which means they achieved success without compromising their efforts with Formula 1’s new era.

The sponsor decals on the car will change compared to last season, with their ‘Mission Winnow’ sponsor from Philip Morris International coming off the car, and is likely to be replaced by Santander – who rejoined the team as a sponsor in time for 2022.

Aston Martin, McLaren and Mercedes have also announced their car launches at the time of writing. Click here to see the up-to-date list of everything you need to know about the 2022 season, from car launches to testing to the calendar itself.