Home News ‘Ferrari ahead of Red Bull, McLaren at the back’ 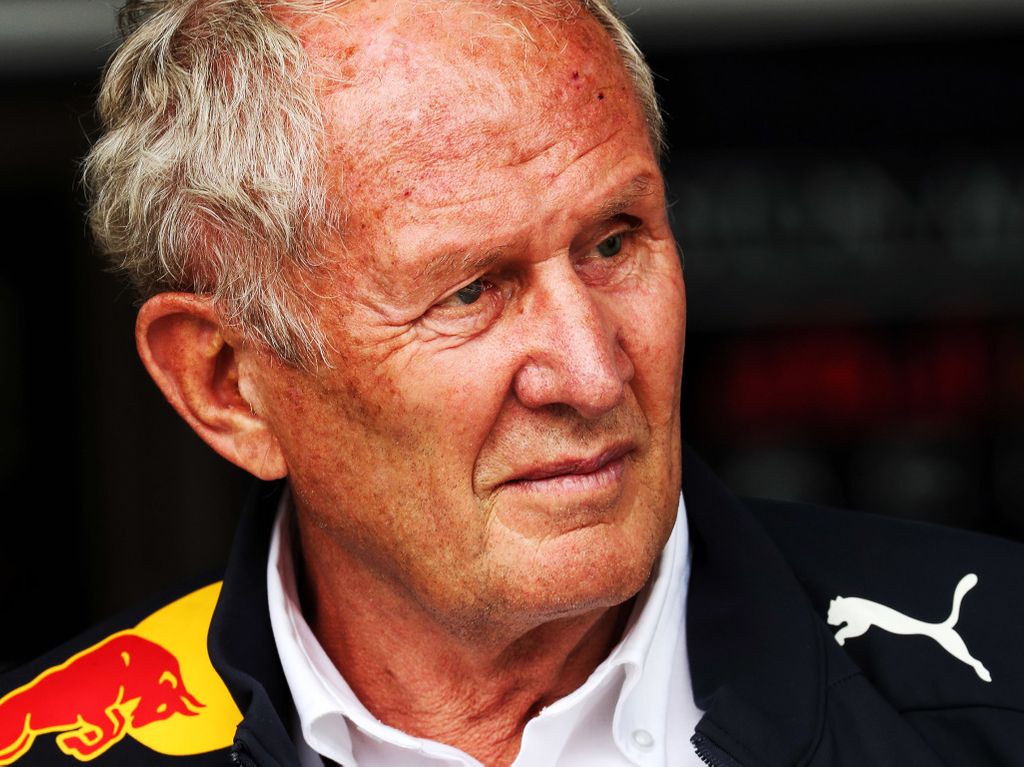 Ferrari are ahead of Red Bull heading to Melbourne while McLaren are battling Williams to avoid the wooden spoon; that’s according to Helmut Marko.

The Formula 1 teams wrapped up pre-season testing last Friday with a P1 for Ferrari and Williams down in 20th place, slowest of all.

But while many pundits believe those are true reflections, it is positions two to nine that are muddled.

The final week’s timesheet finished with Mercedes as the second fastest team while Red Bull were behind both Toro Rosso and McLaren drivers as well as a Renault and a Haas.

Marko, though, believes Red Bull are second best heading to Melbourne while former Honda-powered team McLaren are at the back of the pack.

“Ferrari is ahead, then we come in front of Mercedes,” the Red Bull advisor told Speed Week.

“And then there is the big midfield, where it will be very tight.

“McLaren and Williams are at the back.”

Such is Marko’s belief in the Red Bull-Honda package that he says he “expects at least five victories” this season.

Pressed as to why he is feeling so confident, he told the publication that it was “the best test for us since the introduction of the hybrid formula”.

He added: “We did an incredible mileage despite Pierre Gasly’s crashes, we had absolute reliability thanks to Honda.”

As for his prediction for World Champion, he replied: “Max Verstappen.”