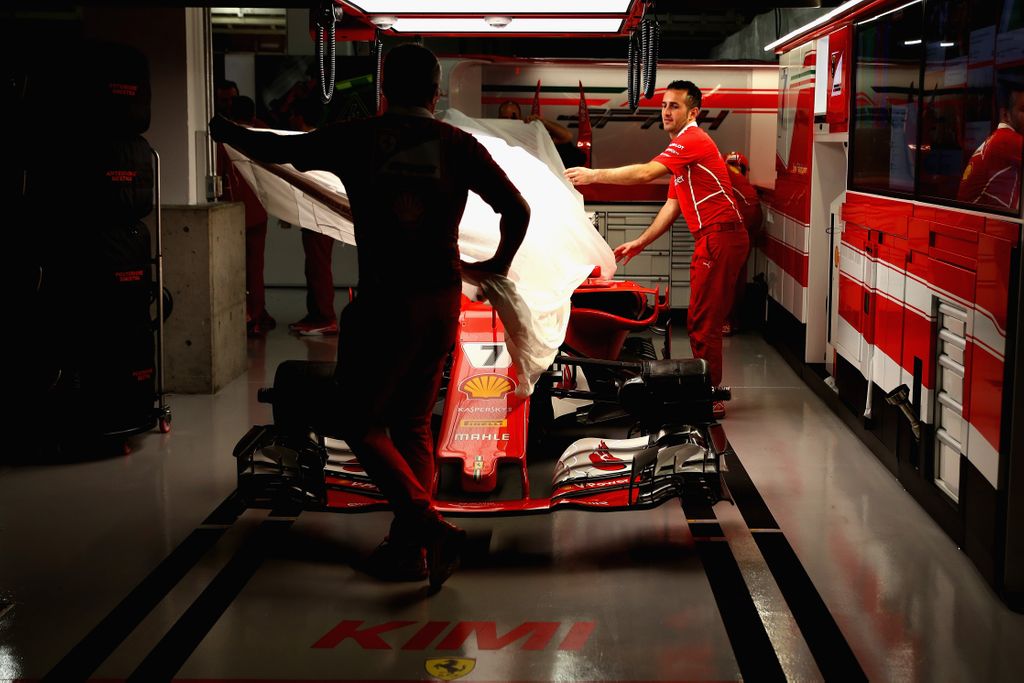 Ferrari are planning to gather some early on-track information by running their 2019 car before winter testing gets underway.

All Formula 1 teams are permitted to carry out two promotional events per season with regulations stating that the events are “purely for marketing or promotional purposes”.

There is a maximum of 100km of running allowed and must use special demonstration-spec tyres supplied by Pirelli.

Ferrari have pencilled in February 15 to officially launch their car, but want to get some early running in on February 17 before testing begins the next day.

According to Autosport, if Ferrari encounter any issues or delays then the promotional event will be postponed until after the first four-day test at the Circuit de Catalunya is complete.

Sauber are set to follow suit with their 2019 challenger.