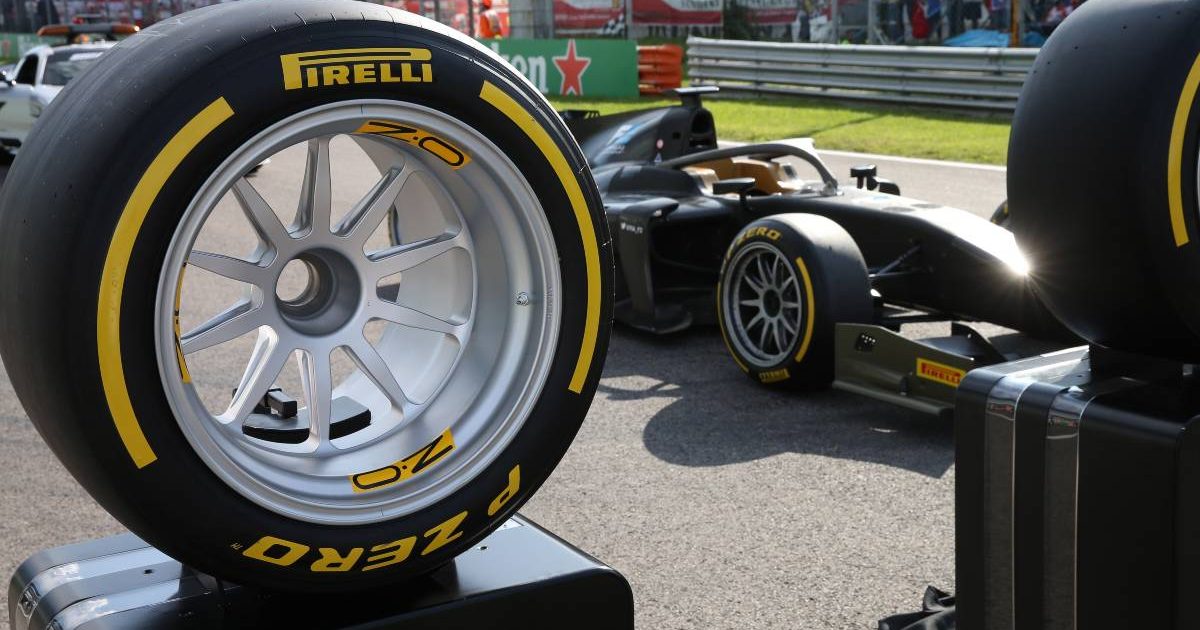 Pirelli has gathered three extra days’ worth of data on their 18-inch tyres coming for 2022 with the help of Ferrari and Alpine.

The 2021 season was originally going to see the introduction of new 18-inch tyres to replace the current 13-inch specs as part of sweeping changes to the Formula 1 regulations.

But with the new generation of cars pushed back to 2022 the 18-inch tyres have followed, and with that came a delay to Pirelli’s testing programme.

Fortunately, though, that programme is now very much in full swing and as part of the 30 allocated days it was over to Ferrari and Alpine to collect the latest rounds of data.

On Tuesday it was Ferrari who ventured out onto the Bahrain International Circuit with the SF90 adapted to run with the bigger tyres.

Carlos Sainz was first onto the track, completing 54 laps. While those laps may not have been completed on representative tyres, they nonetheless will have been welcomed by the Spaniard as he continues to adapt to life at Ferrari.

In the afternoon, he then handed over duties to team-mate Charles Leclerc, who pumped in a total of 87 laps, making regular visits to the pits to fit the range of Pirelli prototypes.

On Wednesday, it was then over to Alpine and Esteban Ocon to continue the testing.

“It’s been a very interesting day as it’s the first time I’ve tried 18-inch tyres. Bahrain is one of the best circuits for testing because the asphalt is abrasive with tyres,” he is quoted as saying by Motorsport.com.

“It was great for me to learn the differences between 13 and 18-inch tyres. Some things have been positive, while in others there is still work to be done, but in general the sensations have been quite good.”

Then on Thursday it was Fernando Alonso who had the Bahrain track to himself. The Spaniard also used the RS18, pumping in 64 laps during the scorching Bahrain morning.

“It was a great day of testing in Bahrain and the new tyres feel good already,” he told Pirelli’s social media pages.

“Hopefully, with all the laps we did today we can help Pirelli develop and understand the tyres even better. It was a well-executed day by the team and Pirelli with some useful information.”

Mercedes will be next to test the 18-inch tyres following the Made in Italy and Emilia-Romagna Grand Prix at Imola.