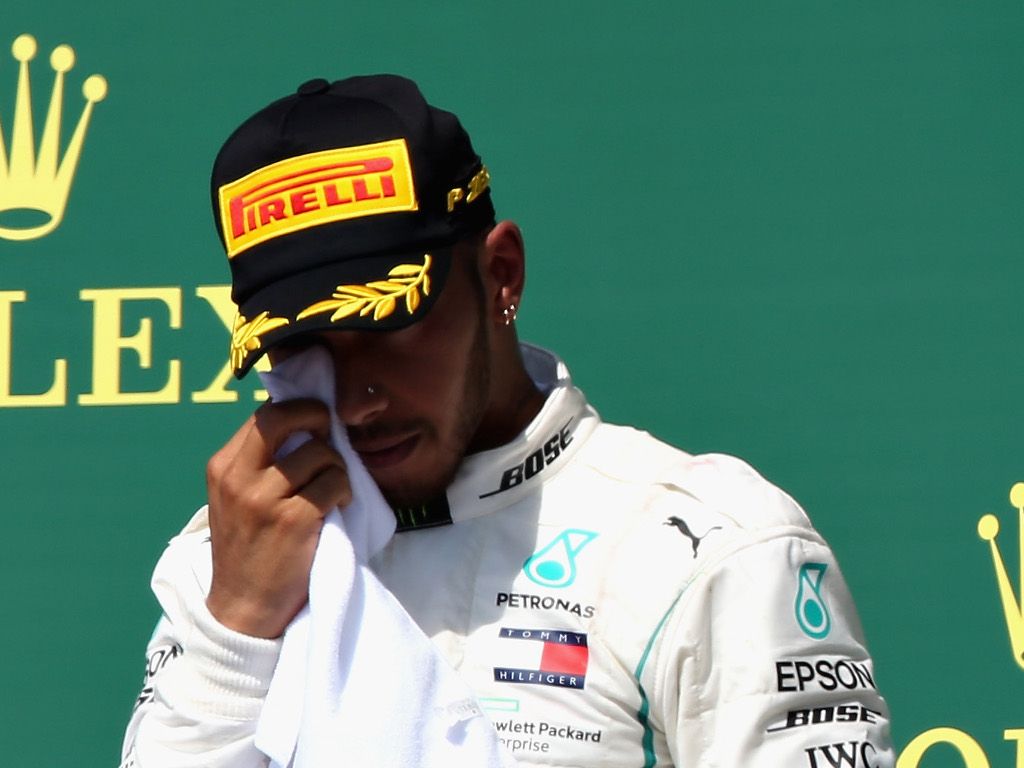 Mercedes were left smarting by Ferrari’s antics at Silverstone with James Alison questioning whether it was “deliberate or incompetence.”

Kimi Raikkonen ruined Lewis Hamilton‘s race at the British Grand Prix when he tagged the Brit, pitching him into a spin.

Although Hamilton dropped to 18th, he put in a storming drive to finish the grand prix in second place.

It, however, was a question of what could have been were it not for that contact with Raikkonen.

Sebastian Vettel won the grand prix, extending his points-lead in the championship to eight.

“It is a lot of constructor points.

“In [technical director] James Allison’s words, ‘do you think it is deliberate or incompetence?’. So this leaves us with a judgement.”

And while Hamilton questioned Ferrari’s “tactics”, Niki Lauda conceded it was an unfortunate, unfair and not particularly funny accident.

He told Autosport: “Lewis did an incredible job, no question about it. Everything was going right.

“The accident was unfair basically, because it’s the second time a Ferrari hits us in the first corner, and it’s not funny.

He did, however, praise the stewards for “realising” what is going on and handing Raikkonen a 10-second penalty having only given Vettel a five-second punishment in France.

“First of all it was wrong when they gave Vettel five seconds,” he told Sky Sports.

“But that’s the way it is. It should not have been, but for me, Lewis’s job, being last, coming all the way to second, shows what performance he had here.

“So, I say without the crash he would have won the race.”