Home News ‘Ferrari are thinking of a champ post-Vettel’ 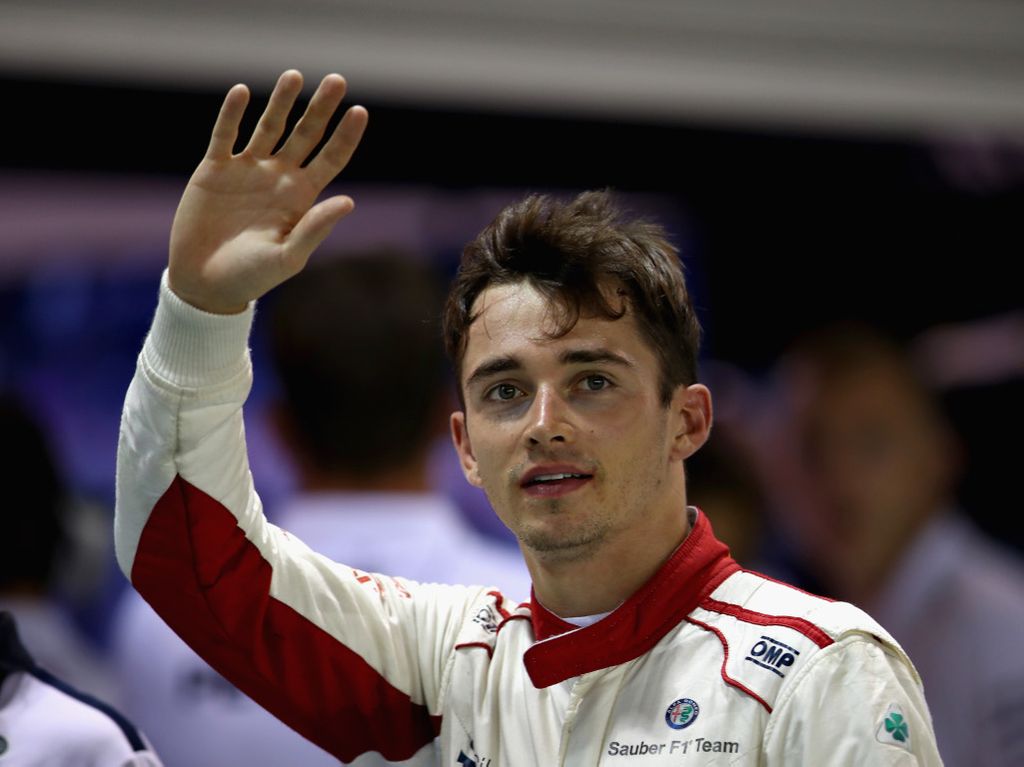 Eddie Jordan doubts Charles Leclerc will match Kimi Raikkonen’s points-tally from this season when he races for Ferrari next year, but says it is a sign the Scuderia are planning for the future.

Following the Italian Grand Prix, Ferrari announced that Raikkonen would be leaving the team at the end of this season.

His seat will instead go to Sauber rookie Leclerc, who will become the youngster driver since Ricardo Rodriguez in 1961 to race for Ferrari.

“But I have to ask myself one question, is Charles likely to get more points in the championship next season than Kimi would have?

“I wouldn’t bet on that.

“However, could Leclerc be a World Champion in the future? Absolutely.

“Perhaps Ferrari are thinking of a champion post-Vettel.

“Charles was the choice of former Ferrari boss Sergio Marchionne, who sadly died in July.

“And the new chairman John Elkann has endorsed that despite pressure from within.”

Leclerc has signed a multi-year deal with Ferrari while Vettel is contracted until the end of 2020.

The 70-year-old also weighed in on Sunday’s Singapore Grand Prix saying Ferrari’s failure to win the race has all but put Vettel out of the championship race.

“It was a big dagger in the heart of Ferrari, it was shocking.

“They didn’t get it right, their strategy was shocking.”