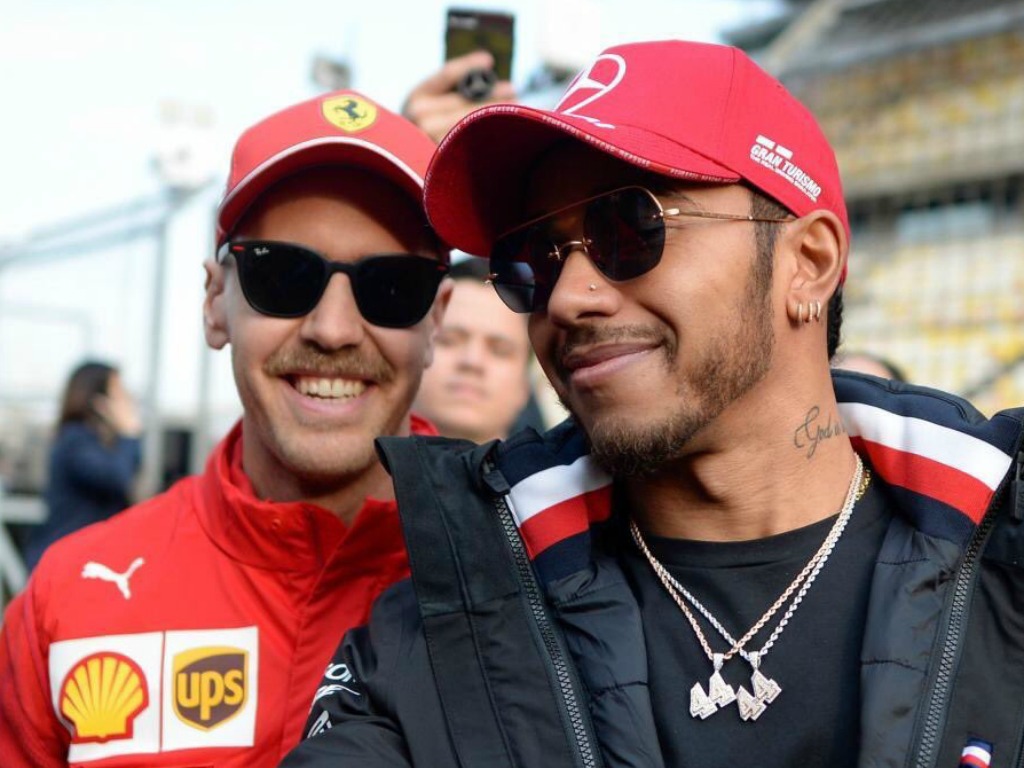 Sebastian Vettel believes Ferrari face important decisions over how they develop the SF90 for the mid-season.

Pre-season testing indicated that the Scuderia would have a comfortable advantage over the rest of the pack, but in Australia both Vettel and Charles Leclerc were well off the pace.

Leclerc would have claimed victory in Bahrain before his engine failure, enjoying better pace that both Mercedes, but come China, their rivals were ahead again.

The Silver Arrows have claimed a trio of one-twos this season, and Vettel admits that his team now face a key few weeks when deciding how they will develop the SF90 for the middle of the season.

“We have a very strong car, there’s nothing wrong with it, but I think we’re not able to yet put it in the window, especially for myself here and there,” Vettel told Motorsport.com.

The German picked up his first podium of the campaign in China, but remains unhappy with the direction it has taken to date.

“I’m not entirely happy yet compared to where we started off,” he explained.

“Obviously the three tracks we’ve been to now are quite different. The conditions we had are different. But I think we start to see a sort of pattern and, especially throughout a grand prix distance, understand what we need, what I need, to really unlock this car.

“These couple of weeks and the next weeks will be very important for us to understand where we need to go in the next months.”