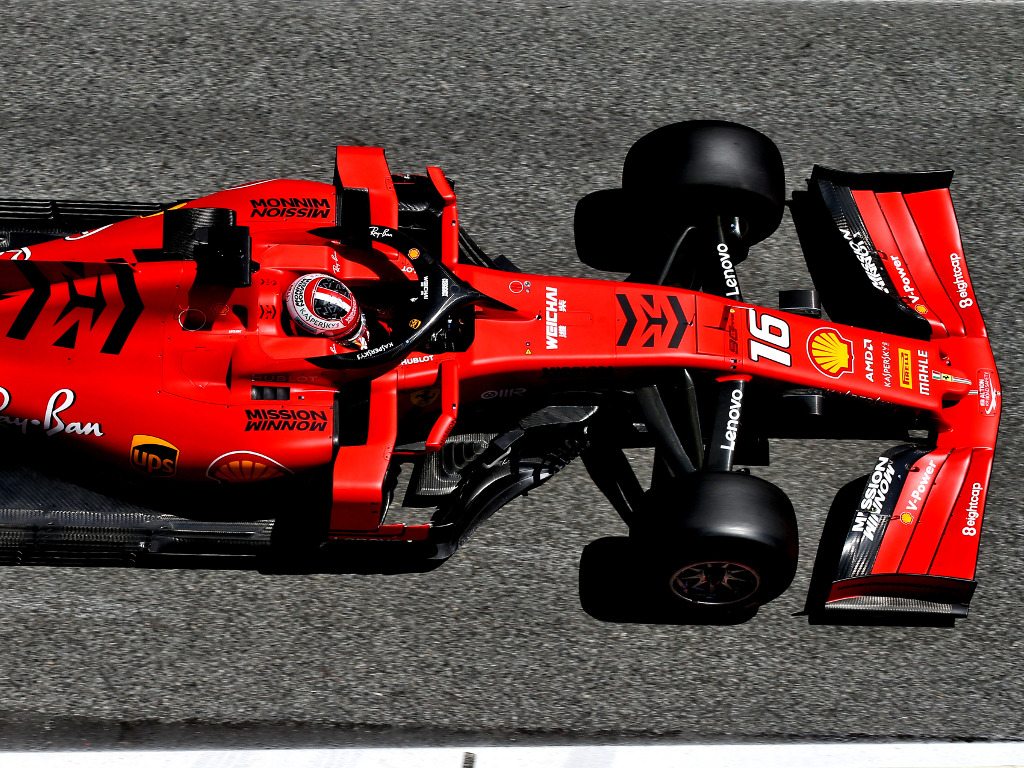 The Scuderia have failed to secure a race win in 2019 so far after all their pre-season promise, while their rivals Mercedes have done the opposite – scoring a record five-consecutive one-two finishes to put themselves 96 points clear in the Constructors’ Championship.

The SF90 has shown moments of promise in Bahrain and Azerbaijan, but the team now need to get a firm grasp on the issues plaguing them this season before they begin major work on their 2020 challenger.

“The [2020] project has been started for many weeks and months,” Binotto said via Motorsport.com.

“We’re already developing for next year. By summertime the project is normally quite ahead already.

“I think if there is anything that needs to be addressed for next year it needs to be done very soon as well. We are working in parallel on this year’s project because we need to improve and there is much to learn.

“Whatever we may do on the current car project will be of benefit to next year. But next year’s project is not starting in October and November.”