Home News Ferrari can back up Monaco pace in Baku – Surer 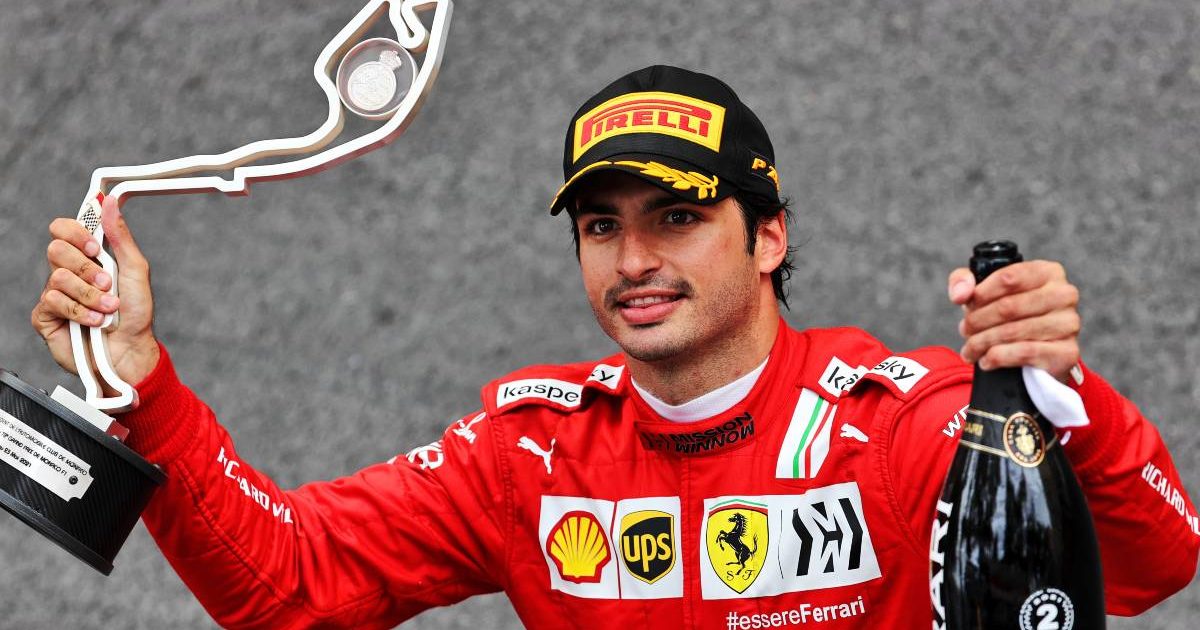 And the Swiss thinks the Scuderia could potentially back that form up in Baku due to how they can negotiate kerbs – with the circuit presenting the challenge of long straights and a technical section that requires commitment through the corners.

Unfortunately for Charles Leclerc, he could not run at all in his home race after securing pole position in Monaco, crashing out of the Swimming Pool section and damaging his left driveshaft to the point where he could not take part in the Grand Prix.

Team-mate Carlos Sainz was able to bring his Ferrari home on the podium, however, in what was the team’s best weekend performance-wise of the 2021 season so far.

Due to the twisting nature of the Monaco circuit, Surer feels their success can be attributed to how planted the SF71 was around the tight streets of Monte Carlo.

“Of all the cars, the Ferrari rode the kerbs better than anyone. That is at least a good sign for them,” Surer told sport.de, quoted by grandpx.news.

“When the car bounces, you can’t accelerate, but when a car is calm immediately after it’s over the kerb, you can give it full power again.

“I think that was a huge advantage at Monaco and will also be good for them in Baku.”

While team principal Mattia Binotto believes Ferrari’s front-running pace around Monaco was a “one-off”, Surer remains confident that P3 in the Constructors’ Championship looks entirely possible – even if they won’t be able to beat Mercedes and Red Bull regularly.

“That they were able to beat the top two teams I think was just typical Monaco,” said the former Brabham and Arrows driver.

“I can’t imagine it will be that way on the other tracks, but I think the third place they were aiming for is absolutely possible.

“They’ll have to fight for that with McLaren, but basically I believe it is within their ability.”

And “because they have a Ferrari rear end”, Surer said Alfa Romeo – who earned their first point of the season through Antonio Giovinazzi – were able to benefit from the same positive qualities of the Scuderia.