Home News Ferrari believed they were ‘0.5s’ up after testing 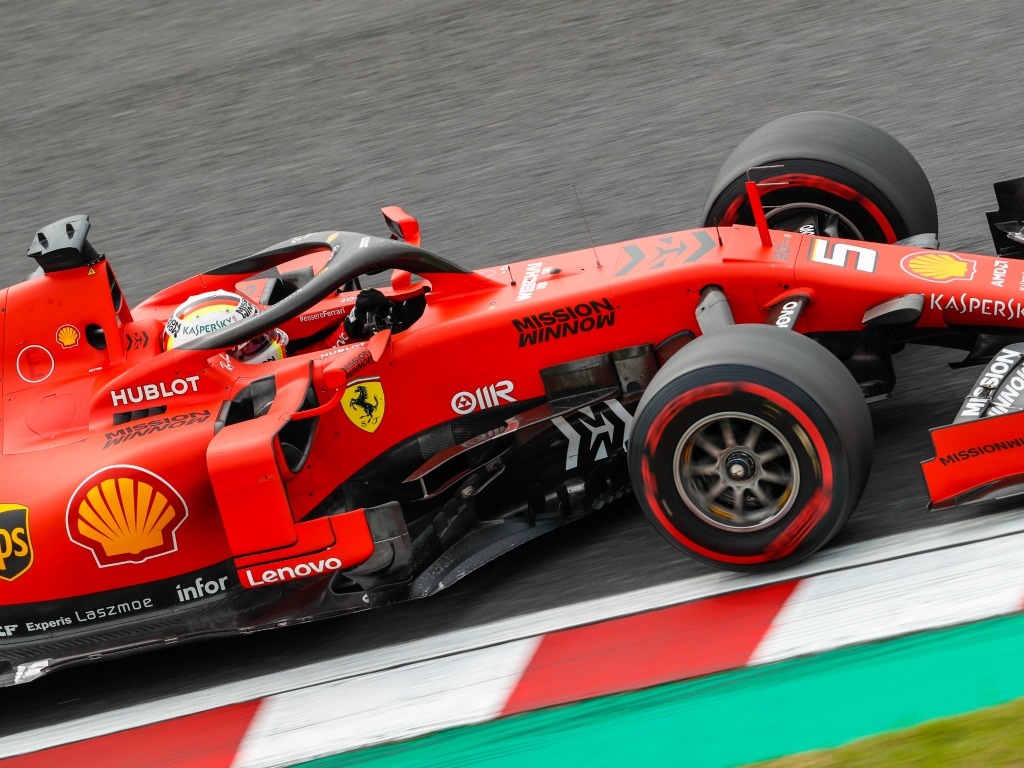 Leaving Barcelona at the end of 2019’s pre-season testing, Ferrari believed they had a “clear performance advantage” over their rivals only to come up short in Melbourne.

Ferrari left Barcelona as the team to beat with the Scuderia’s SF90 showing strong pace throughout the two tests.

It was an encouraging performance for the team with Mattia Binotto revealing they thought they had a “half a second” advantage over the likes of Mercedes.

“We were certainly quick the first week,” he told Autosport. “We were very strong.

“We thought we had a clear performance advantage on all the competitors to say the truth, that more or less in the first week we were half a second faster over other teams.

“On the second week [of testing], Mercedes brought upgrades.

“If we look at the overall best lap time of the second week, when everybody was trying lower fuel configurations and was starting pushing on the engine mode, we did exactly the same lap time of [Lewis] Hamilton.”

However, it all came crashing down very quickly at the season-opening Australian Grand Prix.

Ferrari were unable to challenge Mercedes with Sebastian Vettel seven-tenths slower than Valtteri Bottas in qualifying.

It was more of the same in the grand prix with the German down in fourth place and almost a full minute behind the Finnish race winner.

The team principal added: “Going to Australia we had a good level of confidence that we could battle for the victory.

“But once there it was a cold shower for the entire team. We realised that our performance was not great enough.

“There were good reasons for not having a great performance, we made a bad choice in terms of cooling and on power unit management, there are few things that were wrong at the time.

“But overall we were certainly too slow compared to our expectation.”

But while being unable to challenge Mercedes was the story for large periods of Ferrari’s 2019 championship, Binotto is adamant they can draw some encouragement for their second half performances.

“The team had the right spirit,” he said.

“Even if we have not closed completely the gap, especially in cornering, I believe that in the second half of the season we addressed positively the problems we had.

“This shows that the team is capable of developing and moving in the right direction.

“That’s the positive of the season.”