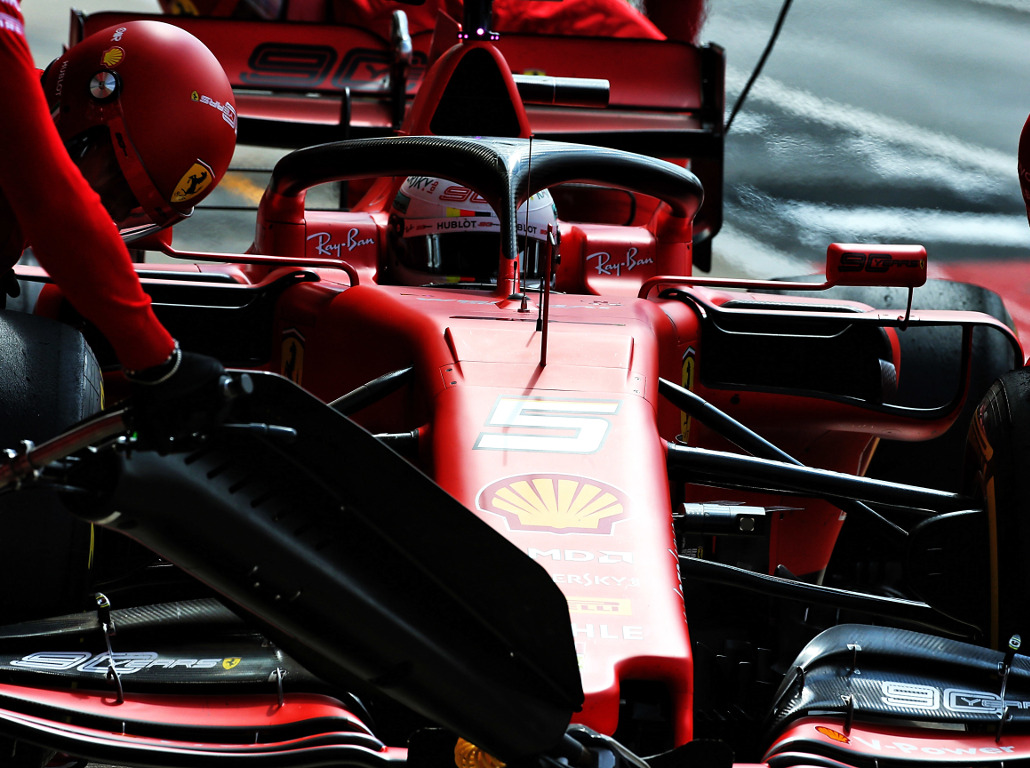 Losing out to Red Bull in Austria and again in Britain, Mattia Binotto saying the desire to get back in front of Red Bull is an added “boost” for Ferrari.

Charles Leclerc lost the Austrian Grand Prix win to Max Verstappen, forced to settle for second as he had no answer to the Dutchman’s late-race pace.

It was a similar situation two weeks later at Silverstone where Red Bull again had Ferrari’s measure.

Leclerc spent much of the grand prix battling Verstappen before a late call to pit behind the Safety Car dropped him out of the fight.

He recovered to third, ahead of both Red Bulls but that was because his team-mate Sebastian Vettel crashed into Verstappen, taking him out of the podium fight.

“They certainly improved, and if I look at the last two races as a matter of fact they won in Austria and they have been very competitive (at Silverstone),” Binotto told Racer.com.

“I think our package and their package are very close and I think that the last two races have shown it.

“I think we are pretty close – I think it’s giving us even more boost as we need to further improve, we need to be capable of fighting for the first position at every single race whatever the circuit.

“It has not been the case (in the British Grand Prix) and no doubt in that respect it’s disappointing.

“I think there is a lot to improve.”

Red Bull’s form at the Red Bull Ring and Silverstone has elevated Verstappen to third in the Drivers’ standings, 13 points ahead of Vettel while Red Bull are just 52 points behind the Scuderia in the Constructors’ standings.