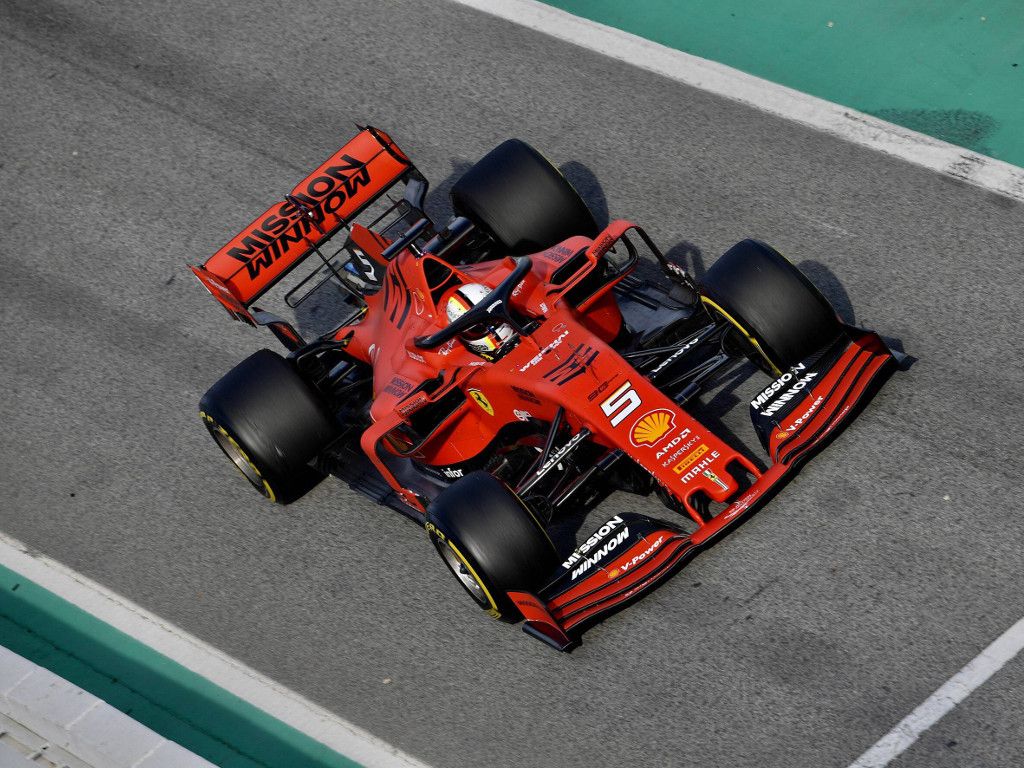 Ferrari have called a premature end to their pre-season testing after an electrical problem halted Sebastian Vettel on Friday afternoon.

The German set the pace on Friday morning, clocking a 1:16.221 around the Circuit de Catalunya.

With 110 laps under his belt it looked as if everything was going right for Ferrari, until it wasn’t.

Vettel stopped out on track at Turn 3, bringing out the red flags.

The initially assumption was that his SF90 had run out of fuel on yet another qualifying simulation.

Ferrari have rubbished that, revealing it was an electrical problem that stopped the four-time World Champion in his tracks.

As such the Scuderia have called an early end to testing.

Update: Electrical issue caused the car to stop, Confirmed by Ferrari, it will take too long to investigate, Testing is done for the team.#F1Testing #F1 #Seb5 pic.twitter.com/mhd9KUFBSY

Friday’s issues weren’t Ferrari’s first of the week as Vettel’s crashed on Wednesday due to a wheel rim issue while the SF90 ran into cooling troubles the previous day.

“However, we cannot be completely satisfied at the moment as we would like to be faster and more reliable. So there’s still a lot to do.

“Our programme didn’t always run as smoothly as we would have liked, due to reliability issues and Sebastian’s crash when a wheel rim broke.

“There are still many issues to be addressed and we must push forward on the performance front.

“The fact that our car is running properly is a good starting point, but we are still not ready for Melbourne and I’d say it’s a case of a work in progress.”

Vettel will next drive the car in Friday’s opening practice for the Australian Grand Prix on 15 March.