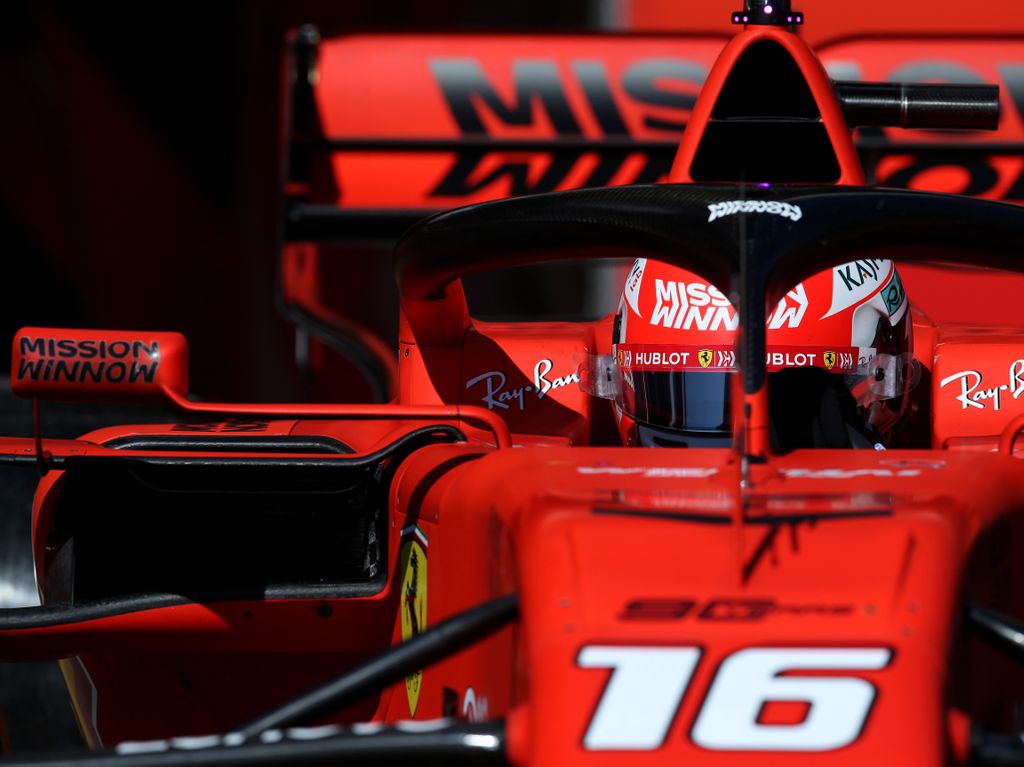 Ferrari will no longer be splitting their driving duties on Thursday with Charles Leclerc set to be behind the wheel all day after missing out on Wednesday.

The German, who reported that he no control before hitting the Turn Three barrier, escaped unhurt however the car was badly damaged.

This meant that Leclerc, who was set to test in the afternoon, only put in a single installation lap minutes before the chequered flag fell.

Ferrari have decided to put the Monagasque driver in the car for the whole of Thursday’s play before Vettel wraps up testing on Friday.

Meanwhile Mercedes will again split their day with Lewis Hamilton testing in the morning and Valtteri Bottas in the afternoon.

Nico Hulkenberg is scheduled to test for Renault in the morning before handing the RS19 over to Daniel Ricciardo while Pierre Gasly is back in the RB15.