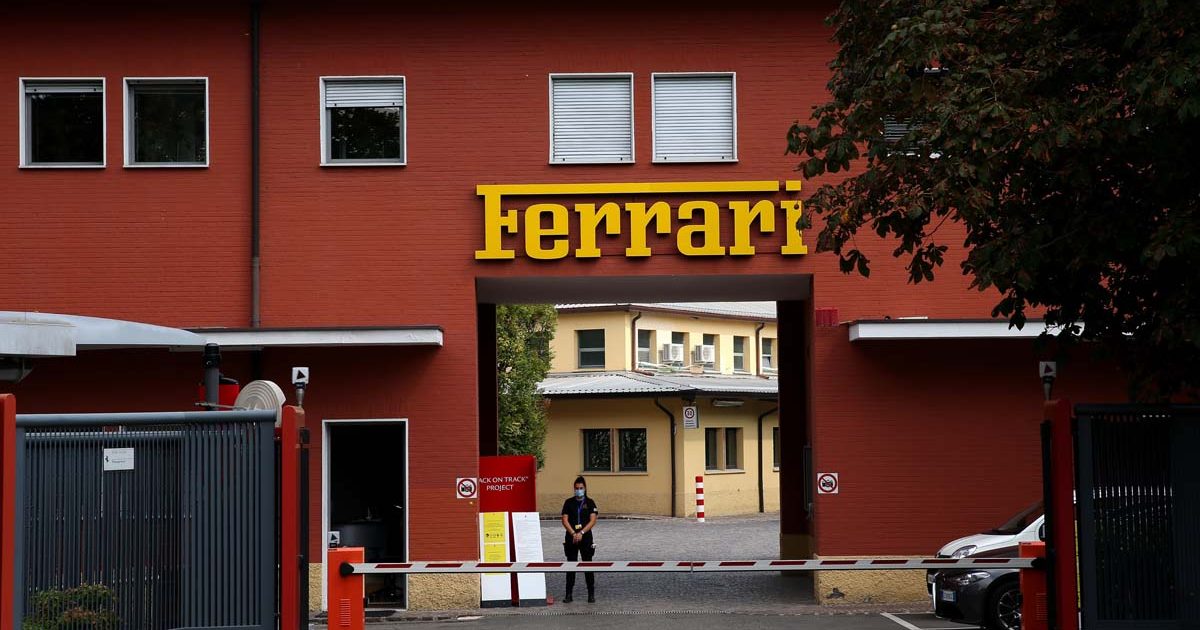 A brand new simulator has been completed at Ferrari, which the team will use to during the development of their 2022 car.

The team partnered with UK-based simulator firm Dynisma to build their new sim, which took two years to design and build, under the guidance of former Ferrari engineer, Ashley Warne.

It will be based between Ferrari’s factory and Fiorano test track and, after a period of calibration, it will be ready for the team to use and lay the foundations for their car for next year, which will be radically changed due to new technical regulations in the sport.

Ferrari themselves are pleased with their new simulator, which they feel will be able to provide a strong platform on which to head into the building of the new generation of cars.

After speaking with the team at Dynisma in the UK who designed the sim, I do think that this could be a very useful tool for Ferrari especially with the new rules coming up! https://t.co/PcauK0uMEb

“Simulation and digital technology are going to play an ever more important role in the development of a Formula 1 car and we believe we have made the best possible choice, focusing on creating a tool that will enable us to make a generational leap in this sector,” said Gianmaria Fulgenzi, Ferrari’s head of supply chain.

“To produce it, we chose Dynisma, a young and dynamic company. It has taken two years to complete this project and now we are ready to start using it on the 674 project, which is the name given to the car that will be produced based on the new technical regulations that come into force in 2022.”

Drivers Charles Leclerc and Carlos Sainz are closely-matched in the Drivers’ Championship this year so far, separated by only two points ahead of the British Grand Prix next weekend.

Team principal Mattia Binotto has said that their fight for P3 in the Constructors’ Championship with McLaren is not the Scuderia’s first priority this season, though, preferring to focus on the team gelling together and to provide the best possible platform for the 2022 regulations.

The arrival of the new simulator means that the team may well get the jump on their rivals by having a tool in place to be able to test their new 2022 spec by using this new technology at their factory.