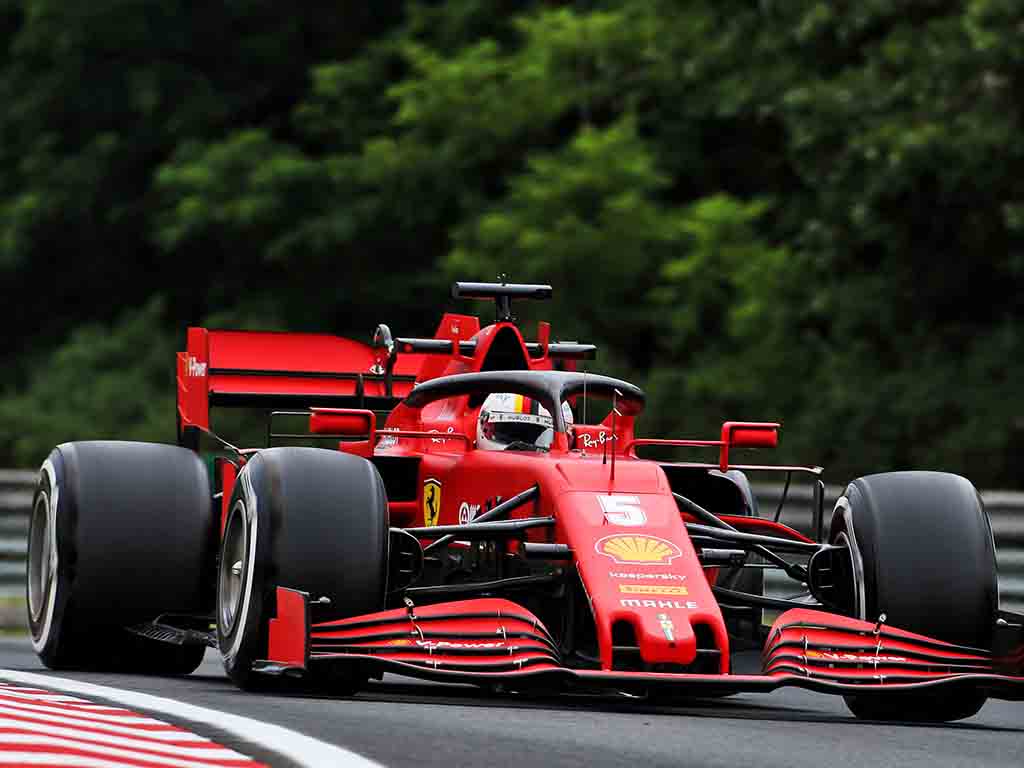 Ferrari boss Mattia Binotto has finally conceded that the FIA’s Technical Directives have had an impact on the Scuderia’s power unit.

Ferrari’s power unit was one of the team’s biggest strengths in the 2019 campaign but its legality came under a lot of scrutiny towards the end of the season.

The FIA issued a series of directives relating to the power unit and that appeared to correlate with a slump in form for the Scuderia.

The findings of the official investigation into the power unit remained private between Ferrari and the FIA but, for the first real time on record, Binotto has referenced the change in regulations as having a negative impact on their performance.

“I think that the regulations are very difficult and complex,” Binotto said in Friday’s team principals’ press conference at the Hungaroring, as quoted by Autosport.

“I think there are areas of the regulations where maybe clarifications are still required. It’s an ongoing process which has always existed in the past, and will exist in the future.

“Since last year a lot of TDs [FIA technical directives] have been released, eventually clarifying some of the areas of the regulations. I think that through those TDs we had to adapt ourselves.

“I don’t think it was only the case of Ferrari, I think looking at the power output of this season I think most of the other manufacturers had to adapt themselves. Certainly as Ferrari we had to adapt, and as a simple output of that we lost some of the performance we had.

“I think that now we’ve got a clearer situation in some areas of the regulations, hopefully that will continue if required for the future.”

Just as Binotto blamed the global health pandemic as the reason Ferrari changed their mind about retaining the services of Sebastian Vettel, the factory shutdown it caused has also prevented them precious time to further improve their current power unit.

“Engine or power unit development is an ongoing process that we never stopped since 2012, which was probably when we started developing those engines,” he said.

“Now it’s been a long time that we were developing them.

“We were doing developments as well for this season we will not be able to introduce during this season itself, because we had the long shutdown period before the start of the season, which has not been the case for all the power unit manufacturers. We’ll try to develop as much as we can by the start of next season.

“That’s one point. The other side as I said, there are still areas of the regulations that need to be clarified, and hopefully that may be done in order that in the future at least there is sufficient clarity in the regulations to make sure that we’ve got all the same understanding.”