Home News Ferrari confident of having edge over McLaren in Mexico 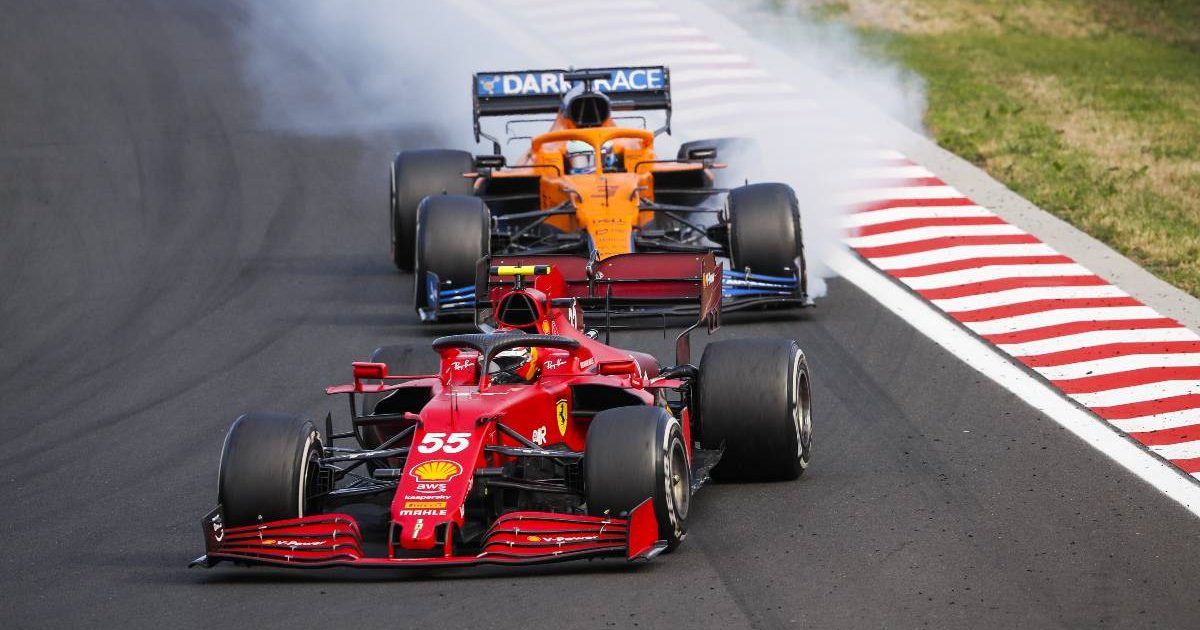 In bouncing back commendably from last year’s lows, Ferrari have fared best this season at tracks with fewer medium to high-speed corners such as Monaco, Baku – where Charles Leclerc claimed back-to-back pole positions – and the Hungaroring.

The Scuderia feel the Autodromo Hermanos Rodriguez could be added to the list of venues where they have gone well, especially given the recent upgrade to their engine and an encouraging display at the United States Grand Prix – a layout that was a better fit for their chief 2021 rivals, Mercedes-powered McLaren.

Charles Leclerc finished a rock-solid fourth at the Circuit of The Americas, while his team-mate Carlos Sainz was involved in a race-long battle with McLaren duo Daniel Ricciardo and Lando Norris despite being inconvenienced by having to start on soft tyres.

Ferrari ended up leaving Texas only 3.5 points behind McLaren in the chase for third position in the Constructors’ Championship.

“In Mexico, we are running there with maximum downforce performance and it is a track where power sensitivity is less important,” said Binotto, quoted by Motorsport.com.

“So although there is still a gap to Mercedes [in power terms], I think the Mexico track will be in our favour compared to what we saw in Austin.”

Binotto was particularly enthused by the way in which Leclerc separated himself from the other triumvirate of Ferrari and McLaren cars at COTA, instead finishing closer to third-placed Sergio Perez and briefly indicating he might have a chance of chasing down a podium finish.

“Generally-speaking, this year the McLaren has been always very competitive in the medium/high-speed corners and again it was the case in Austin,” said Binotto.

“But I think if I look at the overall performance of the weekend, we were ahead of them, which was very obvious in qualifying and Charles [in the race] was half a second [per lap] on average ahead of Ricciardo, finishing 25 seconds ahead of him.

“In the overall balance of the lap, I think we were clearly faster and I think on paper it was not a circuit which was suiting obviously our car.

“That is why I am pleased with the progress I have seen in the last races and certainly the help of the power unit, both for qualy and the race. That gives me some confidence for the next races.”