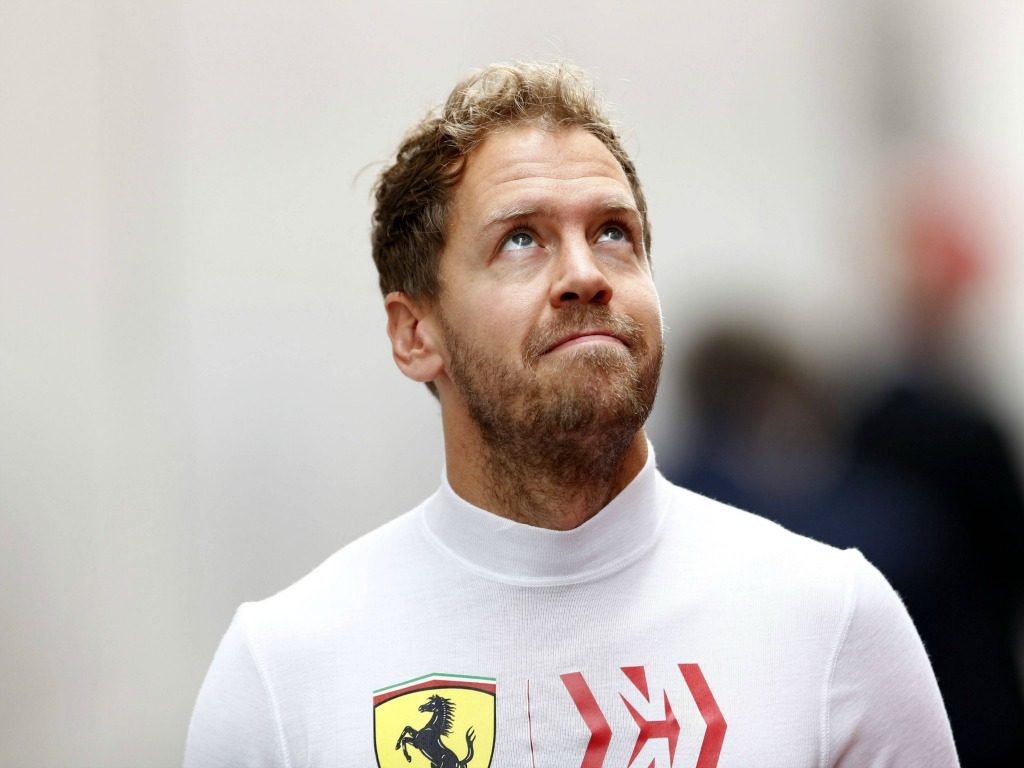 Ferrari boss, Mattia Binotto, is confident Sebastian Vettel will stay in Formula 1 with Ferrari as he still sees a “great desire” within him.

The 2019 season for Vettel has been largely dominated by retirement rumours which have only grown stronger given the events of Canada where his victory was stripped away from him and most recently at Silverstone after yet another mistake in wheel-to-wheel combat.

Vettel is contracted to Ferrari until the end of the 2020 season and Binotto has seen no indication that he will not honour his current deal.

“I think Vettel is happy to be with us,” Binotto told Corriere dello Sport.

“Of course, he would be happier if he returned to winning races and if he had a stronger car.

“I see in him a great desire to keep racing and to win again. His dream is to do that with Ferrari and I have no doubt about his intentions and his commitment.”

Vettel is returning to the scene of one of his other big accidents when crashing out whilst leading his home Grand Prix in 2018 at the Hockenheimring.

He has revealed part of his motivation for this weekend is to “make up” for last year.